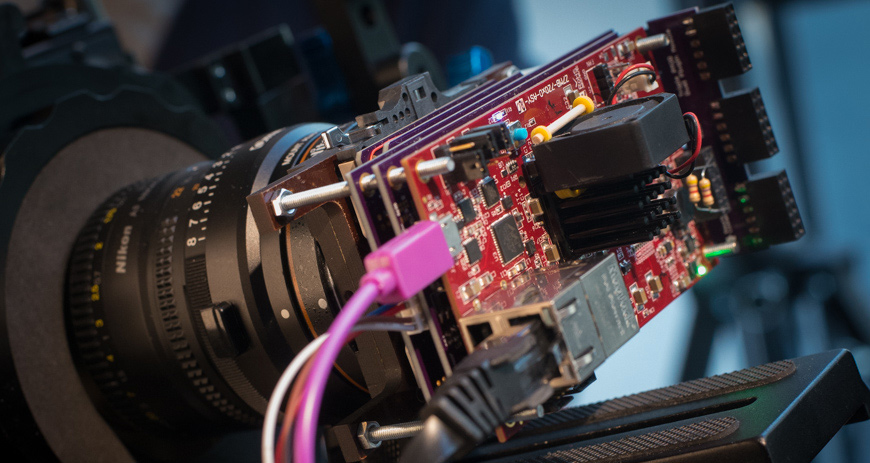 We’ve been busy the past few (about 6!) months working on the organisation for this year’s Wuthering Bytes technology festival, which has grown in 2016 to run over the course of no less than 10 days. As in previous years we will have the Festival Day, a celebration of technology in everyday life (and beyond), getting proceedings off to a start on Friday 2nd September. This will be followed by annual fixture, Open Source Hardware Camp, featuring 12 talks and 4 hands-on workshops taking place over the course of the weekend.

Monday 5th September will see the return of Open for Business hosted by the BCS Open Source Specialist Group and Open Source Consortium, following the success of the inaugural event in 2015. On Tuesday 6th ODI Leeds will be hosting a one day exploration of open smart cities, with a focus on collaborative work and featuring a show and tell.

Over the past few years we’ve been incredibly fortunate to have been joined by some fantastic speakers for the Festival Day and covering a wonderfully diverse range of technical topics. We’ve heard from inventor of the ARM processor, Sophie Wilson, about the future of microprocessors, and from local historian and veteran programmer, Ann Kilbey, about programming computers in the 1960s. We’ve had a talk on rocket science, complete with a live demo and heard about the pre-electric roots of electronic music. The history of Calrec Audio, hackability as a human right… and much, much more.

This year is no different and talks include one on building a laser zoopraxiscope, taking this up in an aircraft and using it to project images onto moving clouds, art & design in a hyper-connected work, prototyping for public good, the secret life of your mobile phone and hacking robot dinosaurs. With speakers including engineer, author and Robot Wars judge, Dr Lucy Rogers, Channel 4 News technology journalist, Geoff White, and BBC TV and radio producer, Andy Finney — to name but a few!

You’re encouraged to check out the event page for all the speaker and talk details.

For talk abstracts and speaker bios see the event page.

Once again we have some great talks lined up. I’m particularly looking forward to hearing about experience with the AXIOM open source 4K digital cinema camera and opportunities for open source in feature film production. Always exciting to hear of open source making inroads in new industries!

Workshops scheduled for the Sunday of Open Source Hardware Camp are:

It will be great to see the AXIOM camera in the flesh, while project IceStorm has been on our radar for some time and I’m hoping to take part in this particular workshop. Given the ever growing excitement surrounding LoRaWAN I’d expect this workshop to be popular. As is the soldering workshop run by Chelsea, which is great for novices who are just getting started — or at least making their first forays into getting hands-on with circuit assembly.

Once again, for further details of the workshops see the event page.