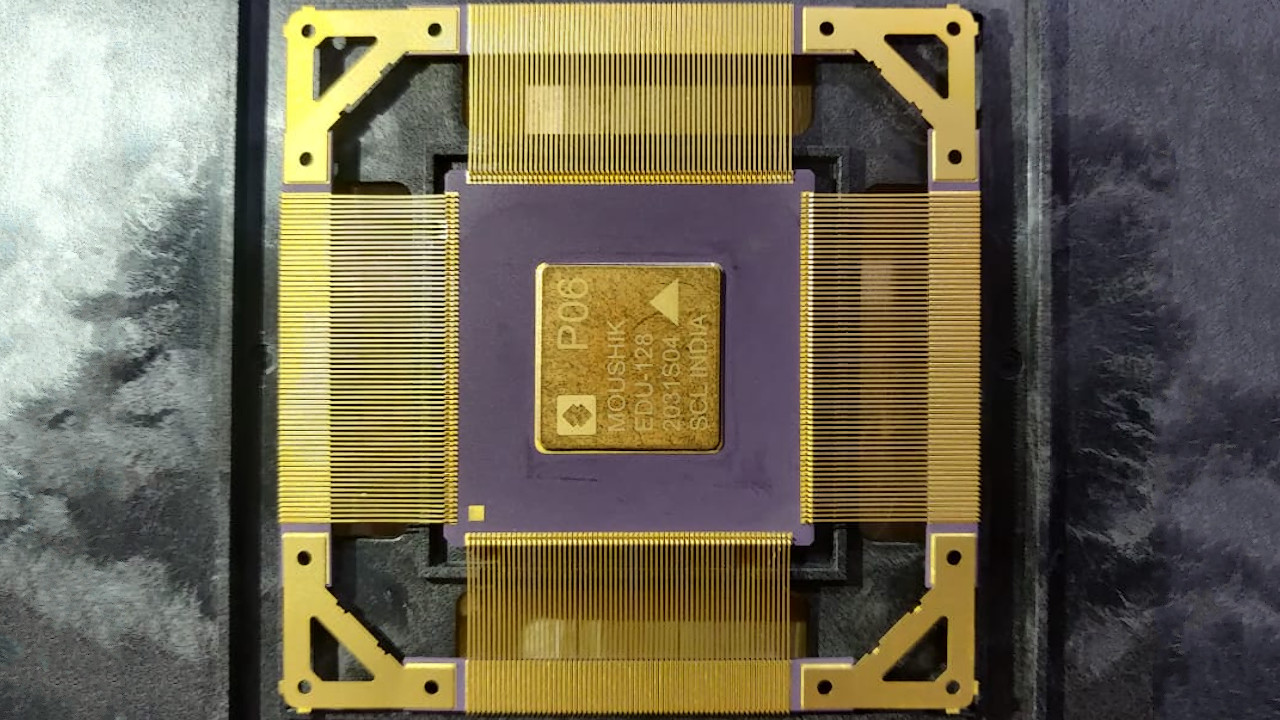 The SHAKTI free and open source silicon project has reached another milestone with the boot up of the Moushik, an Arduino-compatible system-on-chip (SoC) and the group’s third successful silicon tape-out.

The SHAKTI project first announced its success in booting Linux on a home-grown RISC-V based processor back in 2018, initially on a chip built by US semiconductor giant Intel on a 22nm process, then on a chip built natively in India on a 180nm node at the ISRO Semiconductor Laboratory in Chandigarh.

Now, the SHAKTI team has announced its third physical chip: Moushik. “Moushik is a processor-cum-system on chip that would cater to the rapidly growing Internet of Things IOT devices that are integral part of smart cities of our digital India,” the team explains of the new device. “Three steps are involved in the making of a microprocessor chip: the design, the fabrication, and the post-silicon boot-up – all these steps were done in India.

Again built on a 180nm process, Moushik has 103 input/output (IO) pins across a 256-pin package and is powered by the SHAKTI E-Class RISC-V core. The CPU runs at between 75MHz and 100MHz, while the SoC includes a number of common peripherals including an SDRAM controller, I²C, quad-SPI, analogue-to-digital conversion (ADC), UART, and JTAG for debugging.

The motherboard, dubbed Adronics 1.0, includes support for Arduino “shield” add-ons to speed embedded development. “In addition the motherboard also has switcher ICs which enable power conversion across a large variety of voltages,” the team adds, “thus enabling a variety of peripherals to be interfaceable with the motherboard. The PCB is a four layer motherboard with an input power of 12 volt at two amps.”

The chip can be seen going through the post-silicon boot-up process in a video, with more information available on the SHAKTI Twitter account. For more information on the SHAKTI project in general, check out our interview with Arjun Menon and Rahul Bodduna in AB Open’s Open Source Digital Design Insights (OSDDI) series.