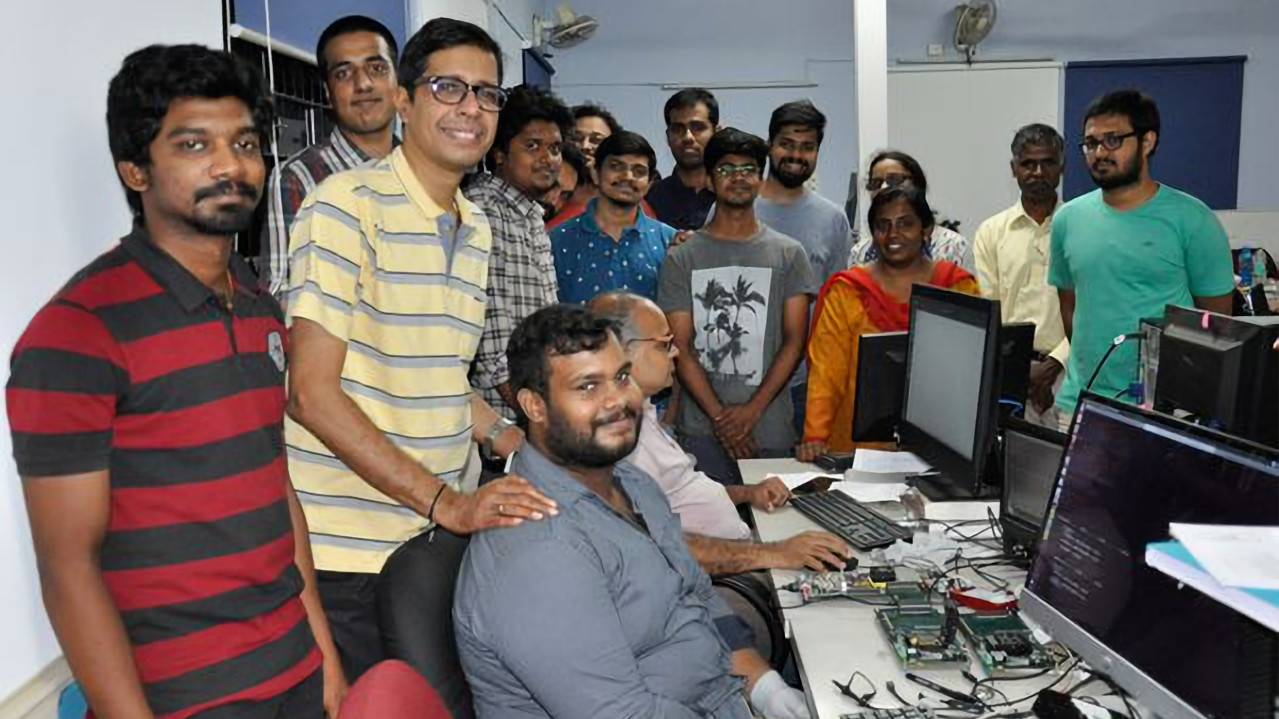 The IIT Madras SHAKTI Project has celebrated a major milestone this month: the first boot of a RISC-V processor both designed and manufactured within its native India.

Launched in 2014 with a focus on IBM’s Power instruction set architecture (ISA) before switching to the open-source RISC-V ISA, the Shakti Project has already celebrated a number of breakthroughs: First-boot on its homebrew silicon occurred back in July this year, having been manufactured by US semiconductor giant Intel on a 22nm FinFET process node. Its latest achievement, though, speaks to its ultimate aim: the ability to produce chips locally, without any reliance on foreign nations.

As reported by Silicon India, the SHAKTI team has now booted a Linux-based operating system on one of its own RISC-V chips built entirely locally at the Indian Space Research Organisation (ISRO)’s Semiconductor Laboratory (SCL) in Chandigarh. While based on a considerably larger process node of 180nm to Intel’s 22nm, it represents a major breakthrough for India’s burgeoning semiconductor industry – and proof that the SHAKTI Project’s goal is achievable.

More information on the SHAKTI Project is available on the official website, while a video interview with Arjun Menon and Rahul Bodduna on the topic is available as part of AB Open’s Open Source Digital Design Insights (OSDDI) series.