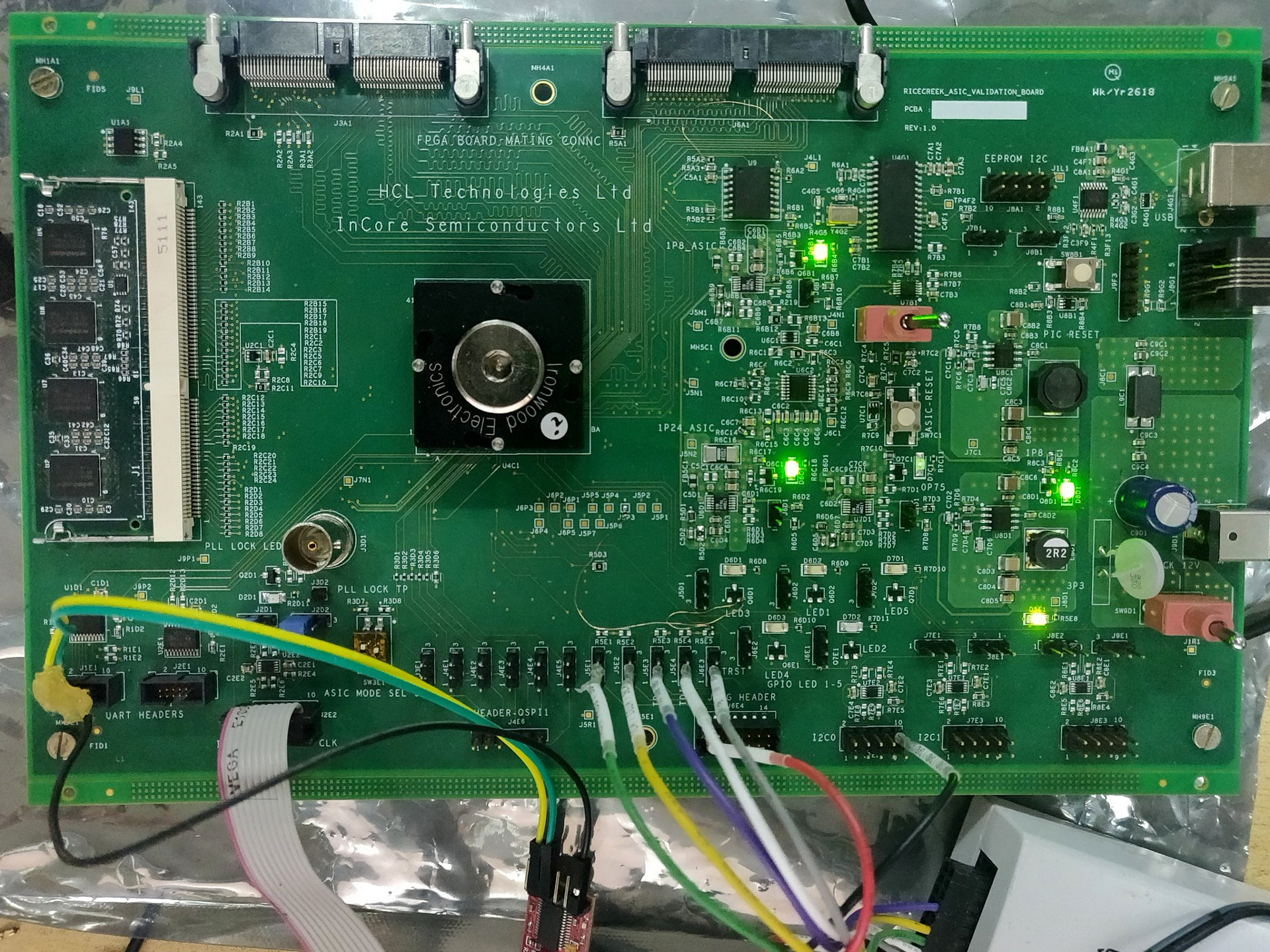 In a presentation at the RISC-V workshop hosted at the Indian Institute of Technology (IIT) Madras in July, researchers shared details of a collaboration between the SHAKTI project, Intel and HCL, which resulted in a chip that has successfully booted Linux and supports the secure L4 microkernel.

The test chip was fabricated in 22nm FinFET, with a 4x4mm die and flip-chip packaging, achieving an operating frequency of 320MHz at a core voltage of 0.7v. The SHAKTI C-class device boasts no less than 324 signal I/Os and is targets mid-range embedded systems operating around 200-400MHz, with ARM Cortex A35/A55 squarely in its sights.

The researchers also cover the verification tooling used and explain how they wrote an in-house automatic assembly generator to create test programs, which are sent to a Spike RISC-V simulation serving as a golden reference, plus the SHAKTI C-class SoC, with an equivalence check that looks for a deviation from the expected output.

For further details see the presentation video and slides. Those looking for a more general introduction to the SHAKTI project may be interested in our interview with project members for the OSDDI series, which was filmed at ORConf back in 2015.