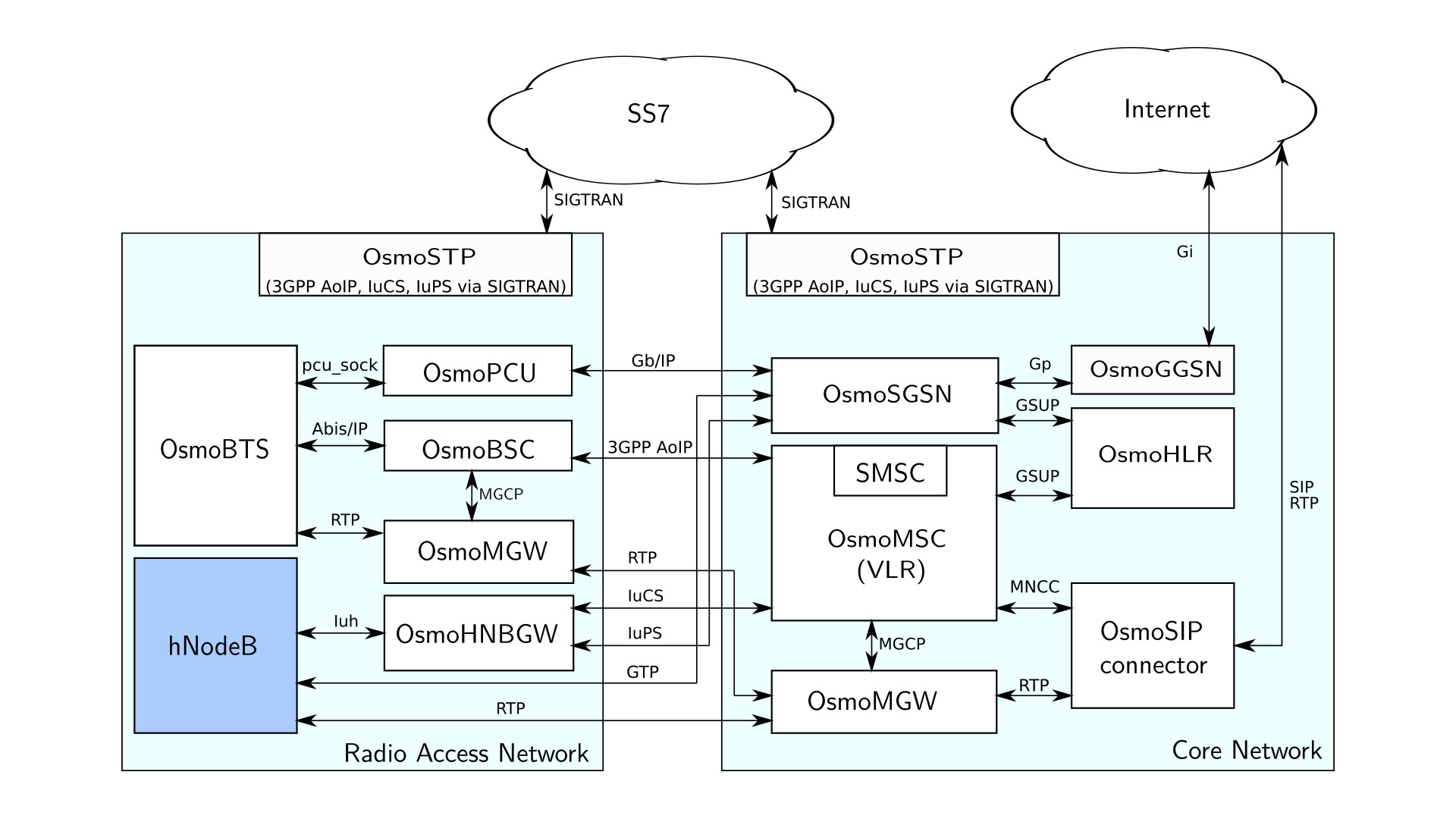 As noted in a post back in March the Osmocom CNI stack has come a long way since the OpenBSC “network-in-the-box” which originally grew out of a hack to drive surplus BTS equipment. Having recently switched to a new decomposed architecture which brings far greater flexibility and will drive increased reuse, it appears that this is in heavy development with new features and fixes coming fast.

In a news item posted on the Osmocom CNI Redmine yesterday, Harald Welte notes how the “new tagged/released versions contain half a year of work since the previous versions released in early November 2017.” Going to to say “All-in-all, the post-NITB stack has gained a lot in terms of spec compliance, robustness, stability and features during this period.”

A total of 13 projects have received new releases, ranging from libosmocore — which as the name suggests sits at the foundations of many other projects — to OsmoSGSN, which is used to support GPRS networks.

Individual changes include those such as OsmoTRX gaining an interactive VTY interface — similar to that which OsmoBTS and OpenBSC have had for some time —and OsmoMSC closer adherence to 3GPP specifications, along with a whole host of stability improvements.

For further details and for links to the latest builds, see the Osmocom website.