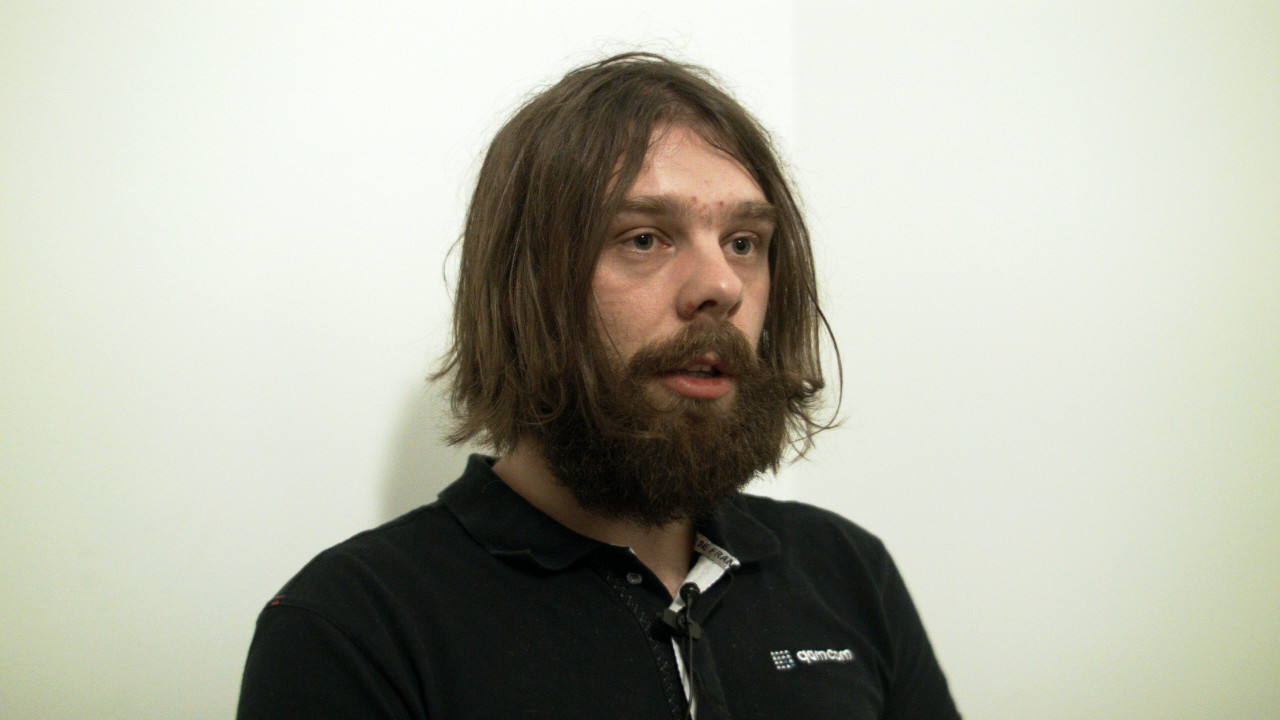 The OpenRISC processor has been around for a good number of years and it has found use in a NASA satellite and Samsung digital televisions, to name just two applications. In this instalment of Open Source Digital Design Insights, long time OpenRISC contributor and open source developer, Olof Kindgren, provides an introduction to the project, it’s background, sponsors and typical uses.

Olof also explains how OpenRISC led to the open source digital design and embedded systems conference, ORConf, which is now in it’s sixth year and has grown from initially being the annual OpenRISC conference, to covering a diverse selection of topics across areas of electronics from the transistor level up to Linux user space and beyond.

ORConf 2017 is just a few weeks away and with some fantastic talks lined up. You should definitely check out the programme and if you do plan to attend, registering sooner rather than later is highly recommended!