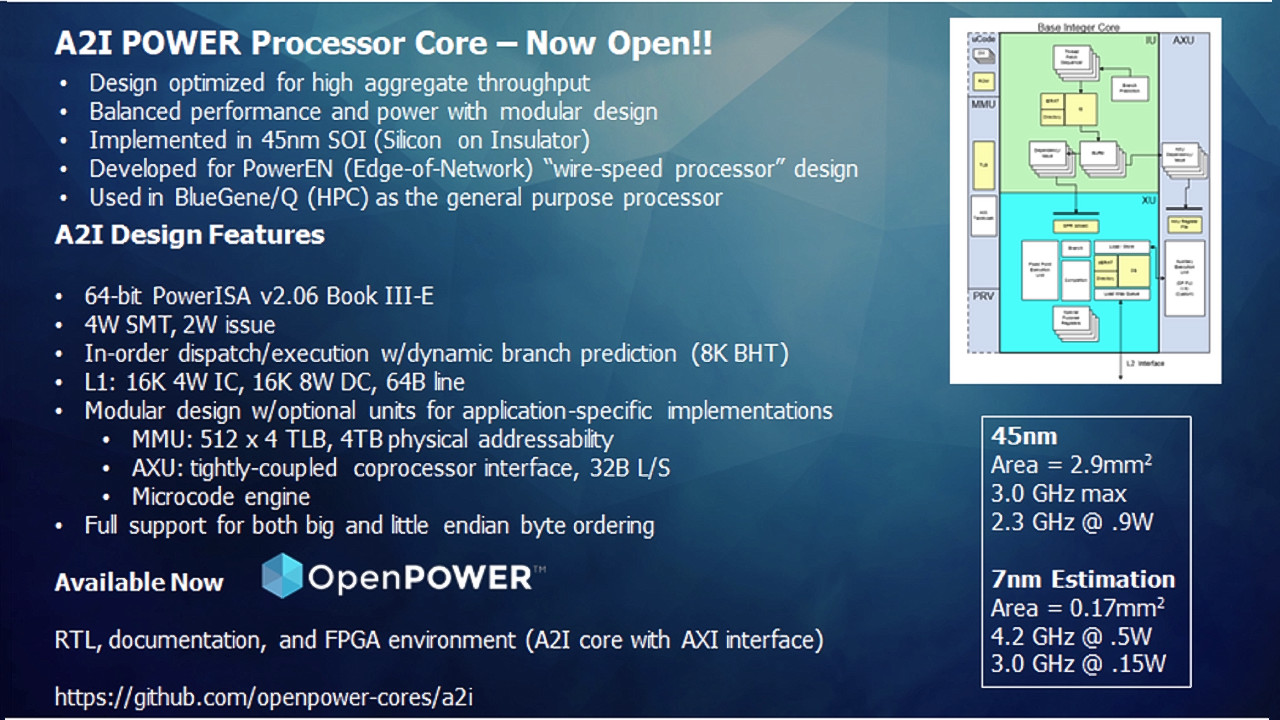 The OpenPOWER Foundation has announced the release of another core design, A2I POWER, under permissive licensing – part of the Foundation’s move to offer an alternative to increasingly popular free and open source silicon efforts like RISC-V.

The OpenPOWER Foundation moved to a permissive, open release approach back in August last year with the promise of opening the POWER ISA, OpenCAPI, and the Open Memory Interface (OMI). Since then, it has delivered on its promises – and is now adding another core to the mix, the A2I POWER.

“A2I has demonstrated it’s durability over the last decade – it’s a powerful technology with a wide range of capabilities,” says Mendy Furmanek, president of the OpenPOWER Foundation and director of IBM’s POWER Open Hardware Business Development division. “We’re excited to see what the open source community can do to modernize A2I with today’s open POWER ISA and to adapt the technology to new markets and diverse use cases.”

The A2I POWER core, first released as a proprietary closed-source product in 2010, is an in-order multi-threaded 64-bit core built around the POWER ISA and forming part of IBM’s PowerEN edge-network family of devices. More famously, it provided the general-purpose compute in IBM’s BlueGene/Q supercomputer range.

“With a strong foundation of the open POWER ISA and now the A2I core, the open source hardware movement is poised to accelerate faster than ever,” says James Kulina, executive director of the OpenPOWER Foundation. “A2I gives the community a great starting point and further enables developers to take an idea from paper to silicon.”

The A2I core is available, along with an FPGA implementation, on the OpenPOWER-Cores GitHub repository now under the Creative Commons Attribution 4.0 licence.