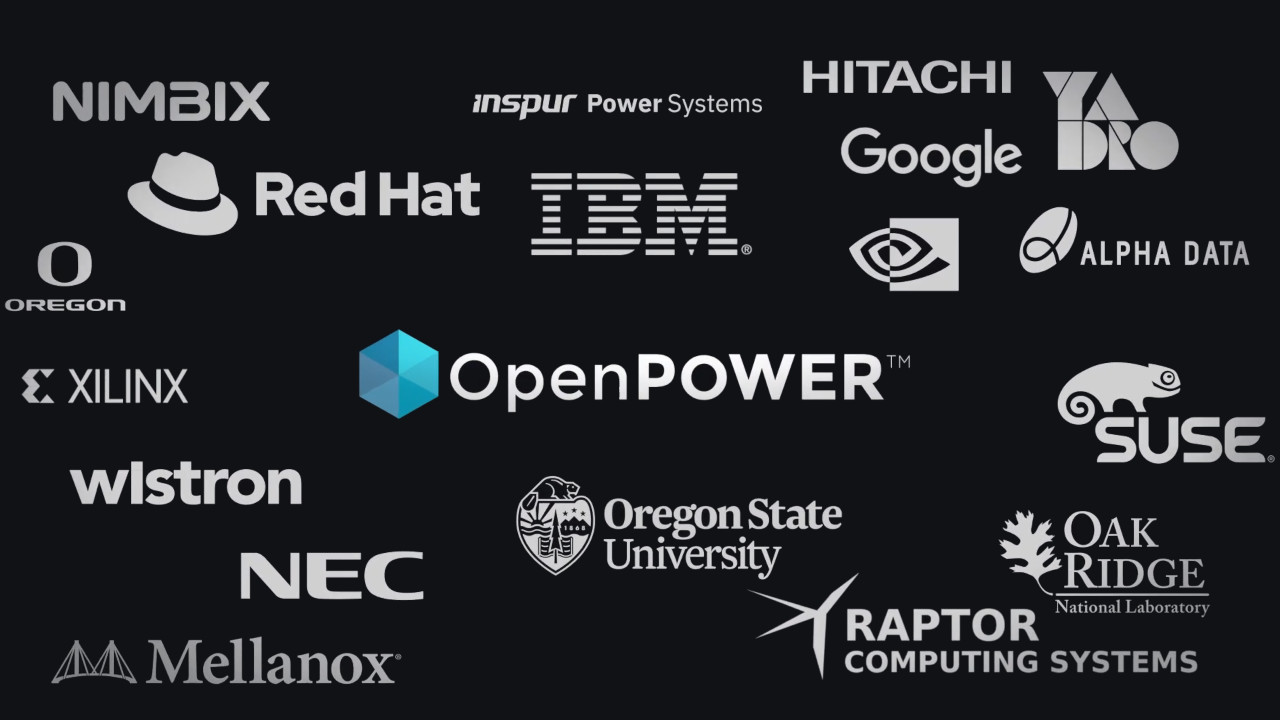 IBM’s OpenPOWER Foundation, set up to build the POWER architecture ecosystem, has made a milestone announcement: it is to make the POWER instruction set architecture, along with key hardware designs and supporting technologies, available under an open source licence.

Announced along with the news that the OpenPOWER Foundation is to join the Linux Foundation, the release of the POWER instruction set architecture under an open licensing model marks a major boon for the free and open source silicon (FOSSi) ecosystem – while putting it in direct competition with relatively young upstart RISC-V.

“By moving the POWER ISA under an open model – guided by the OpenPOWER Foundation within the Linux Foundation – and making it available to the growing open technical commons, we’ll enable innovation in the open hardware and software space to grow at an accelerated pace,” explains OpenPOWER Foundation executive director Hugh Blemings. “The possibilities for what organisations and individuals will be able to develop on POWER through its mature ISA and software ecosystem will be nearly limitless.”

“We’ve heard in the past that developing a full featured core like POWER can be complicated – but that’s not necessarily the case. In fact, we believe the open source community can leverage the contributions made by IBM rather quickly. In addition to open sourcing the POWER ISA, IBM is also contributing a newly developed softcore to the community. In a very short time, an IBM engineer was able to develop a softcore on the POWER ISA, and get it up and running on a Xilinx FPGA. This softcore implementation is being demonstrated this week at OpenPOWER Summit North America.”

“As the chairman of the OpenPOWER Foundation Board of Directors, it’s an honour to share in such a tremendous moment with our community,” adds Artem Ikoev. “The opening of the POWER ISA and alignment of the OpenPOWER Foundation with the Linux Foundation is a reflection of our mature, sustainable and growing ecosystem. These changes will result in more consortia-driven initiatives and allow more diverse, innovative products and solutions to be brought to market.”

As well as the ISA itself, IBM has contributed reference designs for OpenCAPI and the Open Memory Interface (OMI). More information is available from the official announcement.