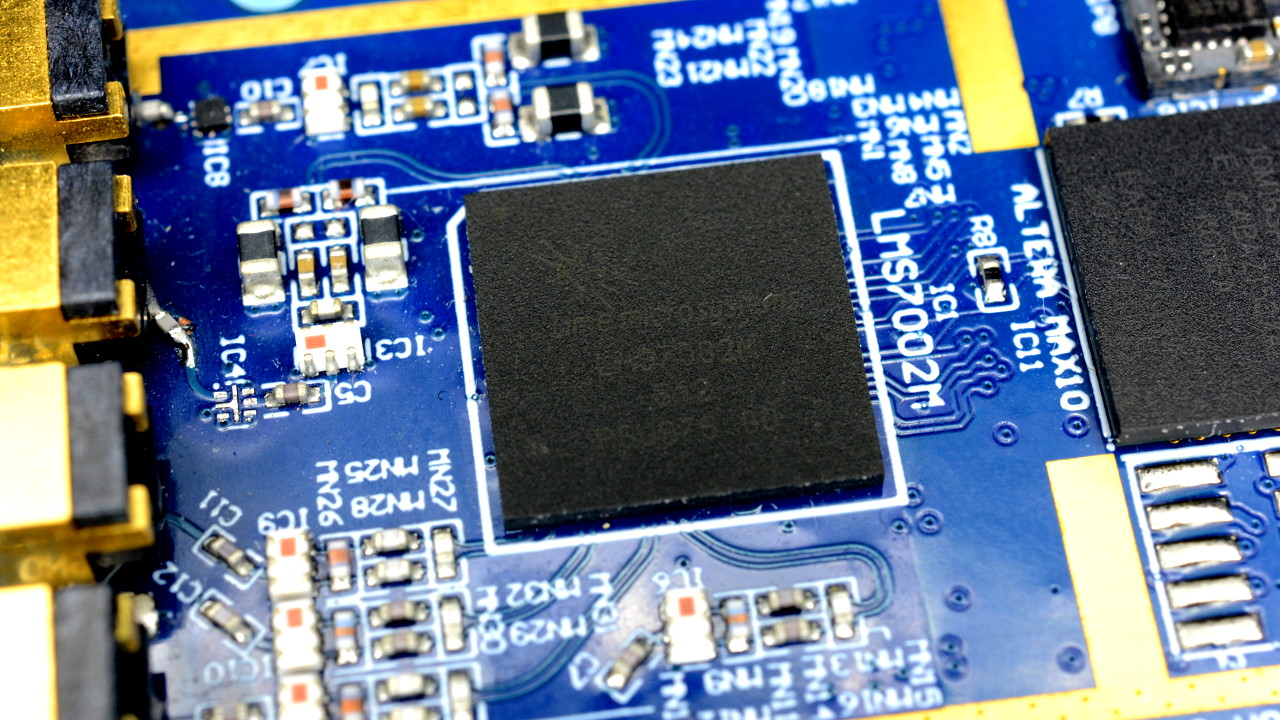 The LimeSDR-Mini crowdfunding campaign reached its $100,000 goal some weeks ago and earlier this week it drew to a close at 250% funded.

We may be a little biased — having worked on a number of demos using a prototype of the diminutive SDR board — but it’s hard to deny that the LimeSDR-Mini represents excellent value for money at $139 for a platform with USB 3.0 interconnect and that is wideband (30.72MHz!), full duplex and covers from 10MHz all the way up to 3.5GHz.

The crowdfunding campaign also saw the launch of the LMS8001 Companion board, which extends the range of all LimeSDR systems — from LimeSDR-Mini to 4×4 MIMO LimeSDR-QPCIe — up to 10GHz, with two channels each of up and down frequency conversion.

So far the LimeSDR-Mini has been demonstrated with GNU Radio, Pothos, the tiny LattePanda Windows 10 PC and CubicSDR, 802.11 PHY plus protocol analysis, LuaRadio, and a Raspberry Pi 3 and ScratchRadio demo — with yet more demos lined up. While the LMS8001 Companion has been shown used to provide repeater links at 5.5GHz and 10GHz, for LTE and WCDMA signals.