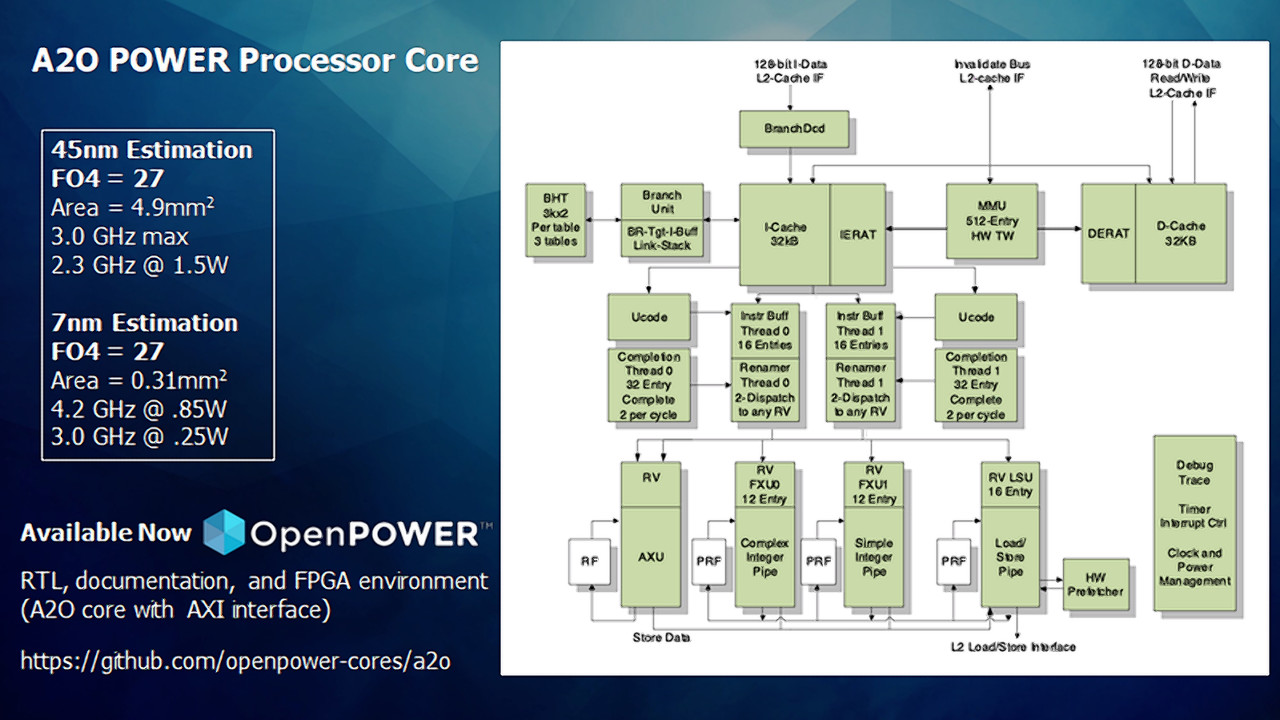 The OpenPOWER Foundation has announced two more IBM projects which have been moved to an open-source licence, following on the heels of opening the POWER instruction set architecture (ISA) itself.

Announced this week at the OpenPOWER Summit 2020, IBM is contributing a the A2O out-of-order processor core with supporting FPGA environment and a deep-learning-focused project it calls the Open Cognitive Environment (Open-CE), aiming to improve accessibility of existing frameworks.

“I’m excited to announce the opening of the out-of-order A2O core design,” OpenPOWER Foundation president Mendy Furmanek told attendees at the virtual event. “A2O provides enhanced single-thread performance and is a perfect companion to the highly scalable 4-way SMT commercialized A2I core. These, combined with the ease of entry Microwatt core, do an excellent job of showcasing the versatility of the POWER ISA.”

The A2O core is a performance-focused out-of-order multi-threaded implementation of the POWER ISA, originally developed for use in system-on-chip (SoC) devices. Targeting single-threaded performance, it serves as a follow-up to the A2I core IBM opened earlier this year. It also stands alongside Microwatt, an open-source POWER ISA core designed for embedded use in low-power devices.

At the same time, IBM announced it was to open a variant of its PowerAI project under the new name of the Open Cognitive Environment (Open-CE). Open-CE, the company claims, looks to improve the accessibility of existing frameworks and tools for deep-learning and AI projects, and has Oregon State University (OSU) as a partner providing community binaries for each release.

The A2O core is available on GitHub now under the permissive Creative Commons Attribution 4.0 licence, with “additional rights, including the right to physically implement a softcore that is compliant with the required sections of the Power ISA Specification” available “at no cost” via the OpenPOWER Foundation. OpenCE is also on GitHub, under the permissive Apache 2.0 licence.