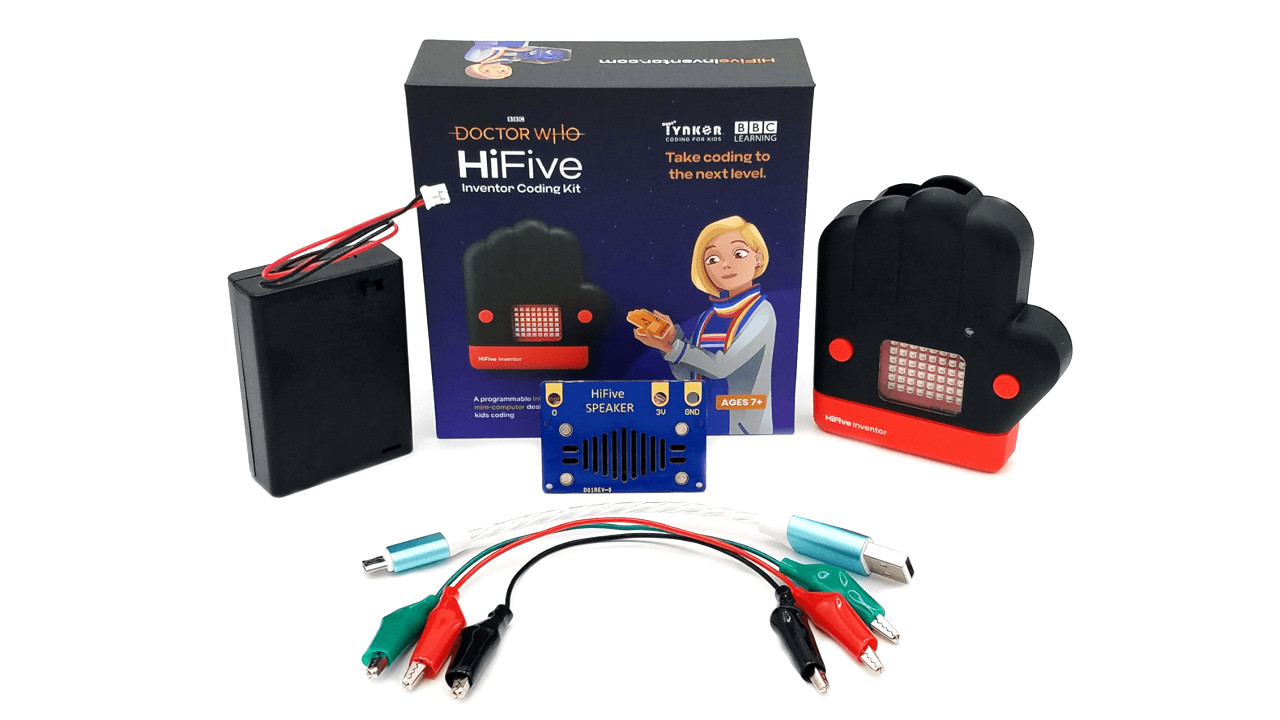 The BBC has announced a partnership with SiFive to bring RISC-V-powered development to kids around the world with the launch of the BBC Doctor Who HiFive Inventor educational development board and supporting coursework bundle.

Announced late last year, the SiFive Learn Inventor is a hand-shaped educational development board inspired by the popular BBC micro:bit but powered by SiFive’s Freedom E310 processor – itself driven by the free and open-source RISC-V instruction set architecture (ISA). The front of the board includes a 6×8 RGB LED matrix and two user-accessible buttons while other features include a three-axis accelerometer, magnetometer, thermometer, and ambient light sensor plus a crocodile-clip-friendly edge connector for external input/output.

The BBC Doctor Who HiFive Inventor, meanwhile, takes this hardware platform and wraps it in the broadcaster’s long-running sci-fi franchise – including voice-overs from thirteenth Doctor Jodie Whittaker – in order to increase its appeal to kids. As well as the hardware, which will include a custom-built case, speaker add-on, and battery pack, the BBC has partnered with Tynker to offer both block-based and MicroPython-based development environments with step-by-step projects include robot control, wireless communications, and environmental sensing.

“Kids are the future, and my six- and eight-year-old love the BBC Doctor Who HiFive Inventor,” says SiFive’s president of engineering and product Dr. Chris Lattner of the move. “It provides a great combination of block-based and real coding in a physical space that they can interact with and learn from. Coding is an incredible skill that allows us to build anything that you can imagine – apps, autonomous cars, and things we haven’t dreamed up yet – and kids have the best imaginations. We at SiFive love working with BBC Learning and Tynker to help drive this amazing collaboration, and move the state of computer education forward.”

The launch marks a shift for the BBC, which has partnered on educational computing hardware releases twice in in history with Acorn for the BBC Micro and with the Micro:bit Educational Foundation for the BBC micro:bit, in that it’s the first of the company’s launches to use a processor based on a free and open-source instruction set architecture.

More information is available on the official website, where the kit will be available to buy from Monday the 23rd of November.