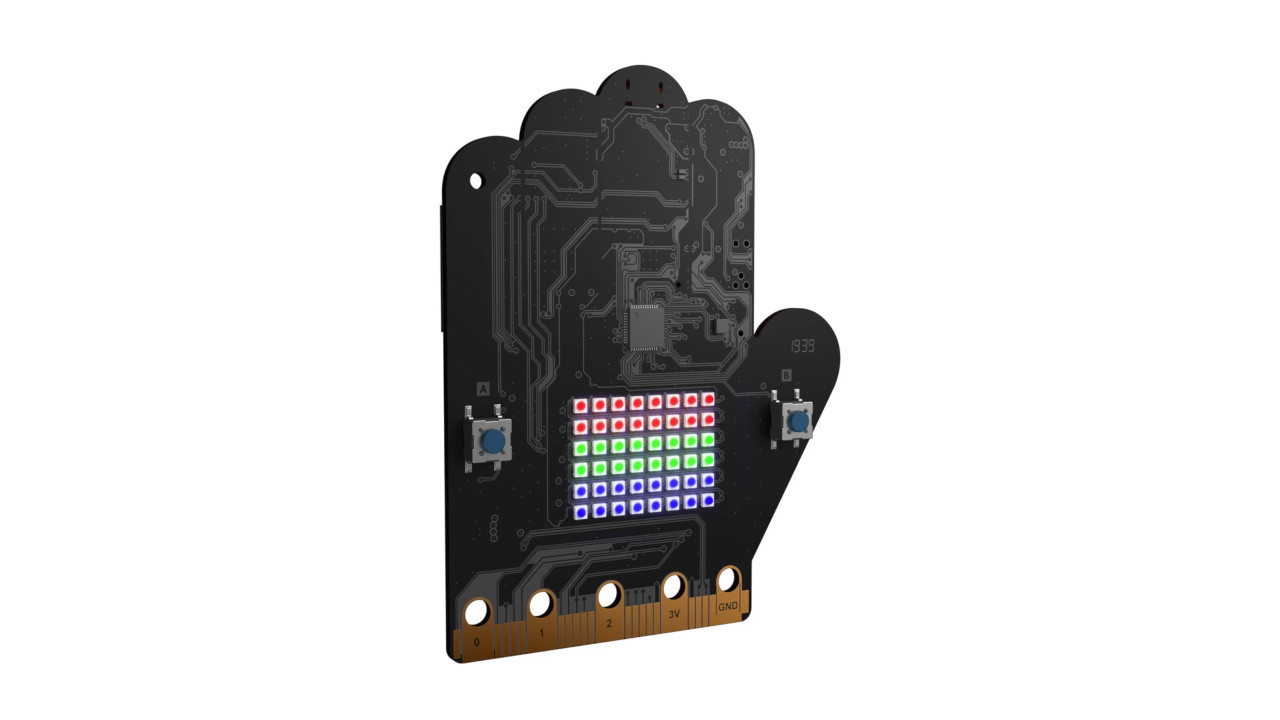 RISC-V pioneer SiFive has announced the SiFive Learn Inventor, a development board aimed at the education and maker markets which merges the popular BBC micro:bit design with its own HiFive1.

Launched via crowdfunding in late 2016, though not shipping in volume until January 2017, the SiFive HiFive1 took its design inspiration from the Arduino Uno microcontroller development board but with a Freedom E310 RISC-V chip at its heart. The SiFive Learn Inventor takes a more recent revision of that same chip and mixes things up with a new board design which owes more than a nod to the BBC micro:bit.

The board, designed for the education and maker markets, combines the Freedom E310 32-bit RISC-V chip, running at 150MHz and including 64kB of static RAM and 512kB of flash storage, with an Espressif ESP32 microcontroller for Bluetooth and Wi-Fi communications. A BBC micro:bit style edge connector provides large GPIO connectors for crocodile clips and smaller ones for expansion boards, while the front of the board features a 6×8 RGB LED matrix display and two user-configurable push buttons.

As with the BBC micro:bit, the board includes a three-axis accelerometer, magnetometer, and thermometer, along with an ambient light sensor. Power is provided via micro-USB, also used to program the board, or using a battery connector supporting voltages as low as 2.3V.

The board has been developed in partnership with Amazon’s Web Services division, and includes compatibility with the FreeRTOS real-time operating system as well as the AWS IoT Core cloud compute service. The first units are scheduled to ship in mid-December, with UK reseller Pimoroni taking pre-orders for £40.80.