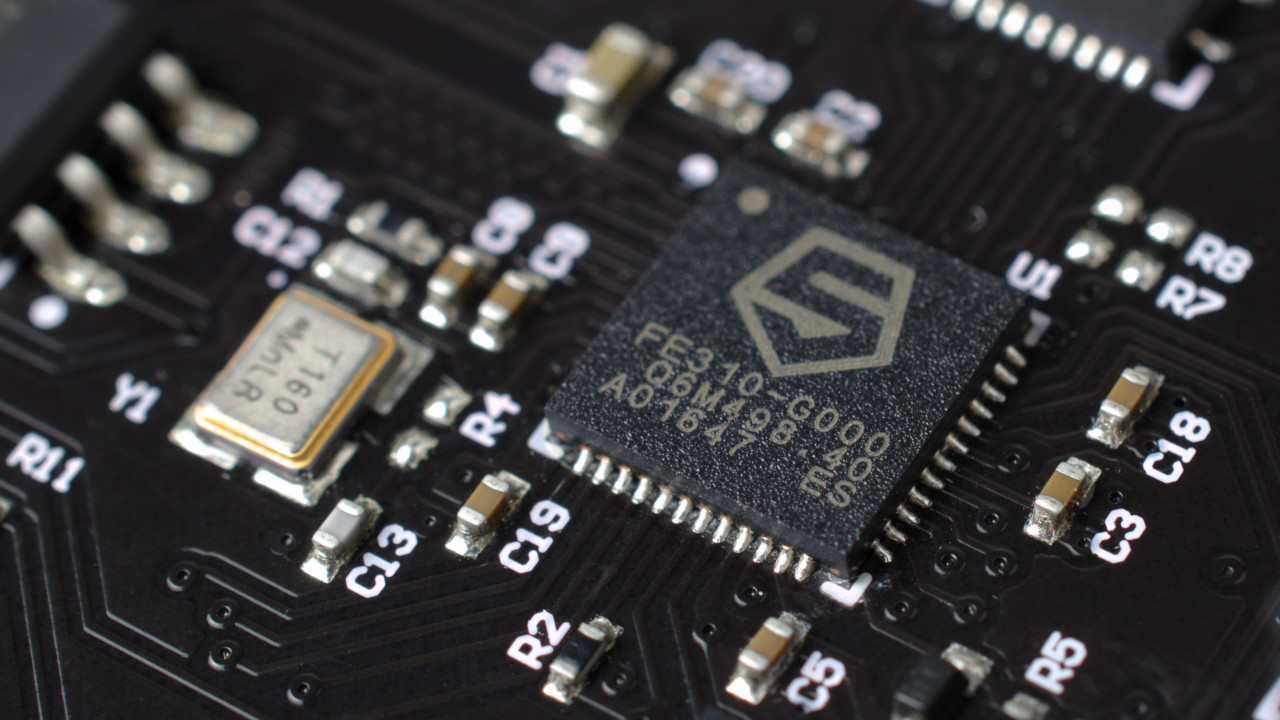 The Zephyr Project, which maintains an eponymous open-source real-time operating system (RTOS) for the Internet of Things (IoT) under The Linux Foundation, has announced partnerships with SiFive and Antmicro to add RISC-V support to the platform.

“RISC-V is about creating open source platforms for the entire world to collaborate on, but hardware doesn’t exist without software,” explains SiFive’s Jack Kang of the partnership that sees his company becoming a Zephyr Project member. “Given SiFive’s leadership role in the RISC-V ecosystem, joining the Zephyr Project is a natural step, as the vision of a well-supported, robust open-source RTOS is important to the RISC-V revolution.”

“Antmicro is joining the Zephyr Project to confirm its long-term commitment to this community-driven and security-oriented RTOS, which we see as a de-facto standard for the next generation IoT systems,” adds Antmicro’s Michael Gielda. “Zephyr is an especially good choice for devices based on new open architectures such as RISC-V, and developed with new methodologies using tools such as Renode, Antmicro’s multi-node simulation framework for IoT security, quality and interoperability testing, which is already a recommended Zephyr tool in use by our Zephyr customers worldwide.”

The addition of support for the RISC-V based SiFive HiFive development boards brings the total number of boards supported by Zephyr over the 100 mark, a far cry from its 2016 launch with just four boards supported: the Arduino 101 and Due, the Intel Galileo Gen. 2, and the NXP Semiconductor Freedom FRDM-K64F.

More information is available from the Zephyr Project announcement.