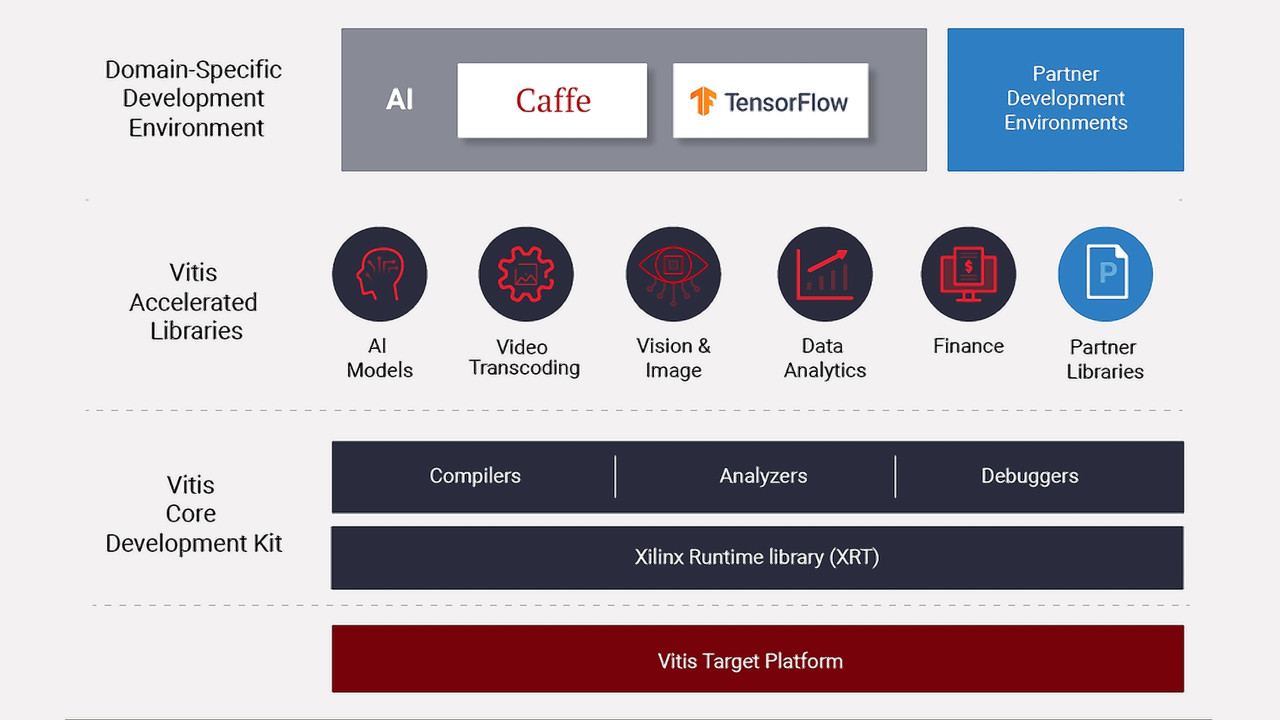 Xilinx has announced the launch of the Vitis development platform, designed to allow the like of software engineers and artificial intelligence (AI) scientists to take advantage of field-programmable gate arrays (FPGAs) – and it builds on open-source software.

“With exponentially increasing compute needs, engineers and scientists are often limited by the fixed nature of silicon,” claims Victor Peng, president and chief executive officer of Xilinx. “Xilinx has created a singular environment that enables programmers and engineers from all disciplines to co-develop and optimise both their hardware and software, using the tools and frameworks they already know and understand. This means that they can adapt their hardware architecture to their application without the need for new silicon.”

Based on a stack architecture, Vitis starts with a target platform featuring a board and preprogrammed input/output (IO); this is followed by the Vitis Core Development Kit, which is made up of the Xilinx open-source runtime library and development tools including compilers, analysers, and debuggers; the third layer is made up of eight libraries with more than 400 open-source applications, all of which are accelerated on the FPGA and can be called via a standard application programming interface (API).

The Vitis platform also includes Vitis AI, a domain-specific architecture (DSA) which configures Xilinx’ hardware for use with frameworks including TensorFlow and Caffe while providing APIs for deployment from edge to cloud; it will be followed by Vitis Video, which allows encoding directly from FFmpeg.

While Xilinx positions the Vitis platform as an alternative to “imposing a proprietary development environment” and promises to provide its libraries under open-source terms, the company has not indicated the platform itself will be released as such; instead, it promises to make it “free for [use with] Xilinx boards” next month. More information is available on the official website.