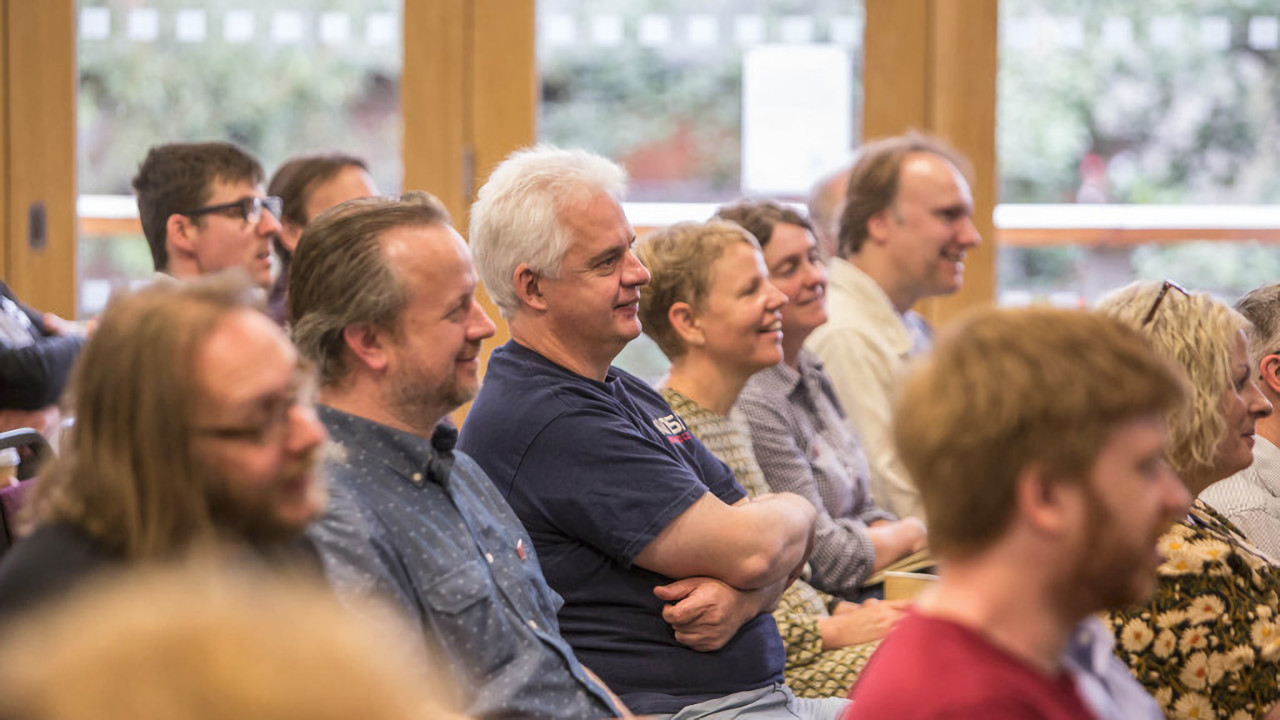 The Workshop on Open Source Design Automation (OSDA), now on its second year, has announced a call for contributions with a deadline of the 12th of January 2020 – and is, as with the year before, taking place at the Conference on Design, Automation, and Test in Europe (DATE).

“There is no doubt that proprietary EDA [Electronic Design Automation] tools are successful, mature, and are fundamental for hardware development,” write workshop organisers Clifford Wolf and Christian Kreig. “However, the ‘walled garden’ approach created by closed-source toolflows can hamper novel FPGA-based applications and EDA innovation alike by requiring that researchers either operate within the limits of what has already been imagined, or require that they attempt to simulate their effects on incomplete models, potentially leading to incorrect conclusions. For such an off-the-shelf field-programmable technology, unlike fixed-function ASICs, this seems like a lost opportunity.

“This workshop intends to provide an avenue for industry, academics, and hobbyists to collaborate, network, and share their latest visions and open-source contributions, with a view to promoting reproducibility and reusability in the design automation space,” the pair continue. “DATE provides the ideal venue to reach this audience since it is the flagship European conference in this field – particularly poignant due to the recent efforts across the European Union (and beyond) that mandate ‘open access’ for publicly funded research to both published manuscripts as well as software code necessary for reproducing its conclusions. A secondary objective of this workshop is to provide a peer-reviewed forum for researchers to publish ‘enabling’ technology such as infrastructure or tooling as open-source contributions – standalone technology that would not normally be regarded as novel by traditional conferences – such that others inside and outside of academia may build upon it.”

The call for participation asks for submissions relating to open-source FPGA tools, open-source IP for FPGAs, design methodologies provided under open-source licensing terms, roadmaps suggesting where the open-source FPGA movement should focus its efforts, and discussions and case studies on licensing, funding, and commercialisation of technologies based on open-source hardware.

The workshop is scheduled for the 13th of March in Grenoble, France, as part of the Conference on Design, Automation, and Test in Europe 2020 (DATE 2020); submissions should be made by the 12th of January, with successful applicants to be notified of their acceptance by the 19th of January. More information on the workshop, and a link to submit a proposal, can be found on the official website.