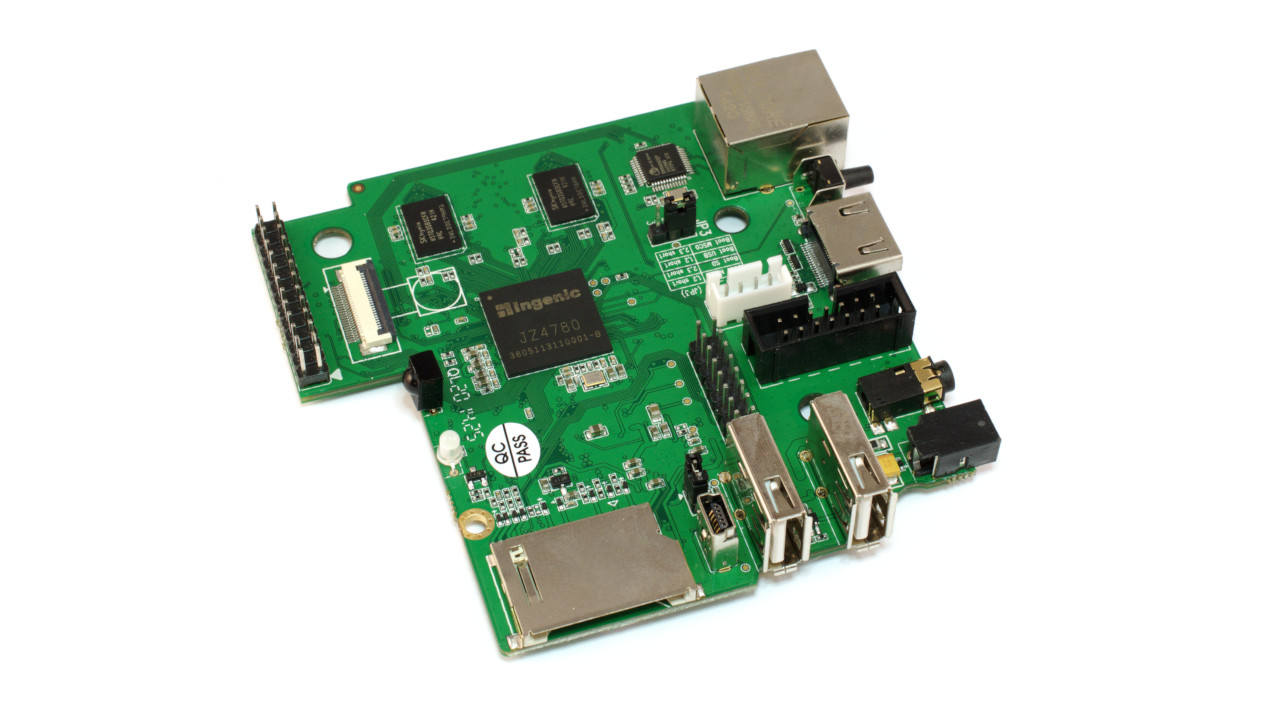 Wave Computing has announced the MIPS Open initiative, under which it plans to make the instruction set architecture (ISA) available free of charge with no licensing or royalty payments required – a clear response to the growing popularity of the open RISC-V ISA.

Wave Computing, which acquired MIPS from Imagination Technologies in June this year, has confirmed that MIPS Open will allow both 32-bit and 64-bit variants of the MIPS ISA to be adopted for research and commercial use with no licensing fee or royalty payments, including full licences to the company’s MIPS-related patent portfolio.

“Having spent years in the open source technology movement, I can attest to the hunger for community-driven solutions,” claims Art Swift, president of Wave Computing’s MIPS IP arm. “However, until now, there has been a lack of open source access to true industry-standard, patent-protected, and silicon-proven RISC architectures. The overwhelmingly positive response we have received thus far from customers on our MIPS Open initiative is an indication of the dramatic, positive impact we believe the program will have on the industry. We invite the worldwide community to join us in this exciting journey and look forward to seeing the many MIPS-based innovations that result.”

“The MIPS Open initiative is a key part of Wave’s ‘AI for All’ vision,” adds Lee Flanagin, Wave’s senior vice president and chief business officer. “The MIPS-based solutions developed under MIPS Open will complement our existing and future MIPS IP cores that Wave will continue to create and license globally as part of our overall portfolio of systems, solutions, and IP. This will ensure current and new MIPS customers will have a broad array of solutions from which to choose for their SoC designs, and will also have access to a vibrant MIPS development community and ecosystem.”

Detail on exactly how the MIPS Open IP will be licensed, however, is not set to be confirmed until the first quarter of 2019 – and it’s not yet clear whether Wave is taking the free-as-in-beer approach recently adopted by Arm in response to RISC-V’s growing popularity or a full free-as-in-speech open-source release that would make MIPS a true competitor to RISC-V.