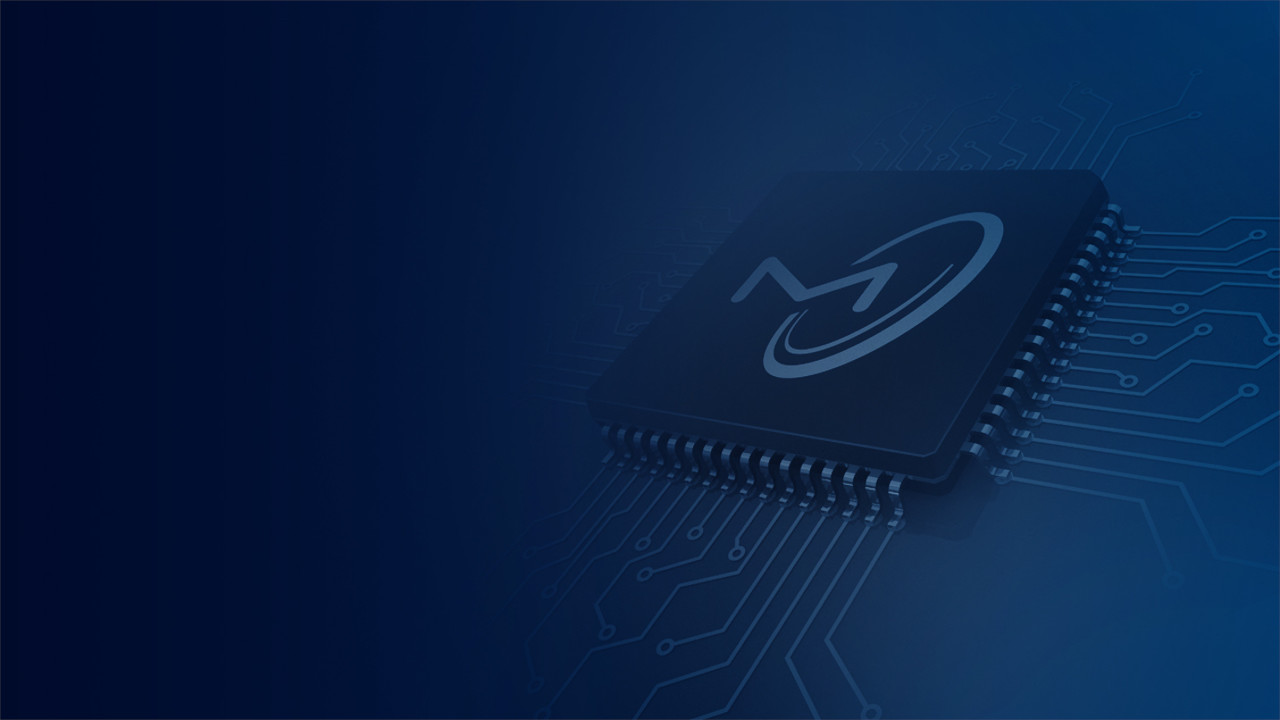 Wave Computing has made the first public release under its MIPS Open initiative, announced back in December 2018, though its licence terms lag behind competitors like RISC-V.

Following the sale of MIPS by Imagination Technologies, new owner Wave Computing came up with a plan to boost the popularity of the instruction set architecture (ISA): take on free and open source silicon darling RISC-V head-to-head with MIPS Open, an initiative that would see the company release its latest MIPS core IPs and supporting technologies with no licence or royalty payments required. Now, the company has made good on that promise.

“The Wave Computing team is thrilled to complete the first MIPS Open release, as promised and on schedule, which we see as a key enabler for Wave’s ‘AI for All’ vision,” explains Art Swift, president of Wave Computing’s MIPS IP business unit. “Leveraging decades of R&D and ecosystem investments, today’s launch now enables chip designers to begin development on the latest version of the silicon-proven MIPS architecture without licence fees or royalties. Additional releases are planned, and we fully expect MIPS Open to become the new standard for open use instruction set architectures. Wave is deeply committed to open and shared development initiatives, like MIPS Open and the Berkeley Artificial Intelligence Research (BAIR) project, which we believe accelerate innovation and propel the entire industry into new frontiers.”

The key, here, is “open use”: MIPS Open – which includes 32- and 64-bit versions of the MIPS R6 ISA with various extensions, the MIPS Open Tools toolchain, and an educational programme supported by Verilog and RTL code releases – is available only to developers who register with Wave Computing via the dedicated website, though registration and use of MIPS Open is free of charge under a custom MIPS Open Architecture 1.0 licence which allows for manufacturing or commercialisation only as a “MIPS Open CERTIFIED Independent Core.”

Users are also required to agree to a covenant that they will “perpetually and irrevocably agree that You will not enforce or assert, or authorise or assist any third party (including any affiliate) to enforce or assert, any MIPS Blocking Patents in connection with, or in a manner which in any way limits, hampers or prevents, the use, design, development, modification, enhancement, testing, making, copying, offering to sell, selling, importing and licensing or other distribution, by any MIPS Community Member of (a) MIPS Products or any implementation thereof (whether unmodified or as components of or incorporated in products), and (b) tools pertaining to MIPS Products.”

More information is available on the MIPS Open website, where the first release can be downloaded after registration.