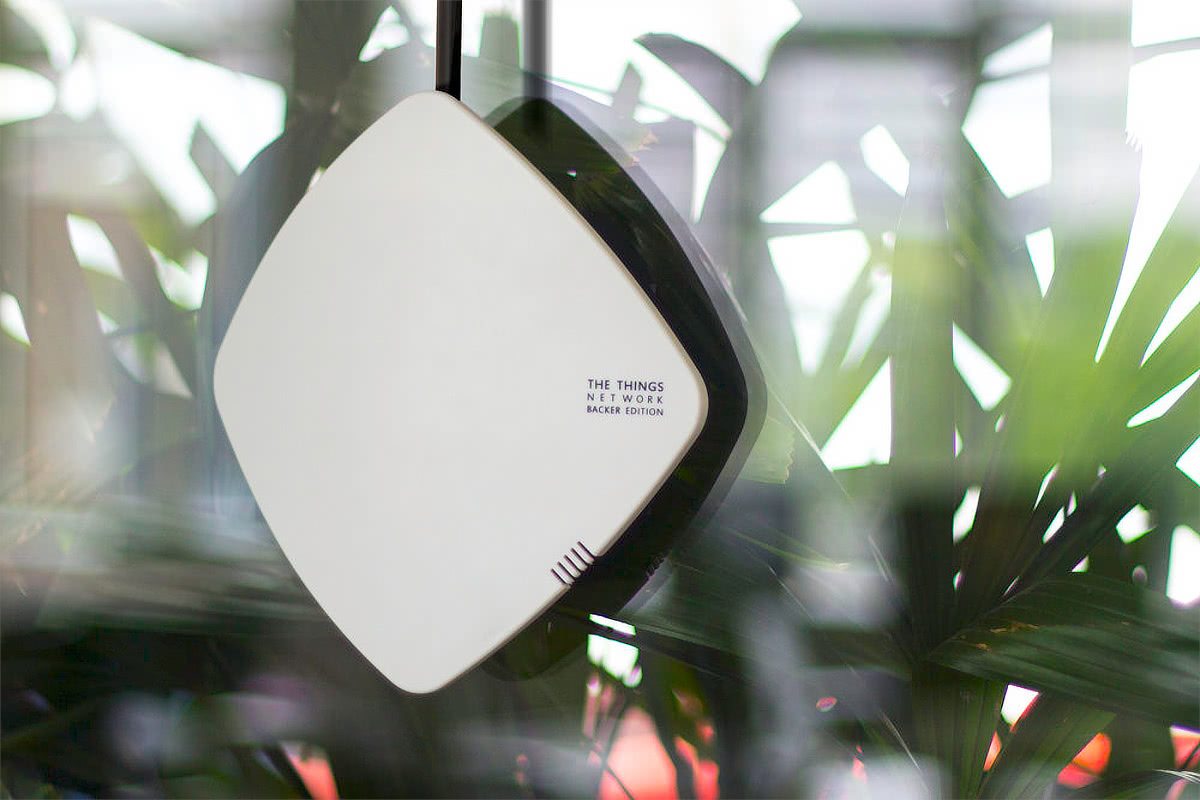 Wireless Internet of Things [IoT] specialist The Things Network has announced the launch of a trio of products which allow for the creation of a network based around the LoRaWAN standard in as little as five minutes.

Launched in Amsterdam and now to be found in 550 cities across the world, The Things Network is designed to allow for easy deployment and use of LoRaWAN-based low-power long-range radio sensor networks. The organisation’s latest creations take what was already a relatively pain-free process of deployment and connection and make it still easier: The Things Gateway creates a LoRaWAN network with up to a six mile range in a claimed five minutes, The Things Node allows those lacking programming skills to work on a functional IoT sensor prototype within an hour, while The Things Uno is a fully-featured Arduino-style development board which allows for proof of concept creation within a day.

“We are extremely happy to launch our products which make it really easy and efficient for anyone to get started with LoRaWAN,” says The Things Network’s Wienke Giezeman. “As we continue on our mission with The Things Network, the products will play an important role in growing the global community. As a developer you want to invest your time in making IoT applications and not in reinventing the wheel. This LoRaWAN out of the box network along with prototyping boards will get developers started in no-time.”

More details on the products are available on the official website, with stock available now at Premier Farnell and soon at RS Components.