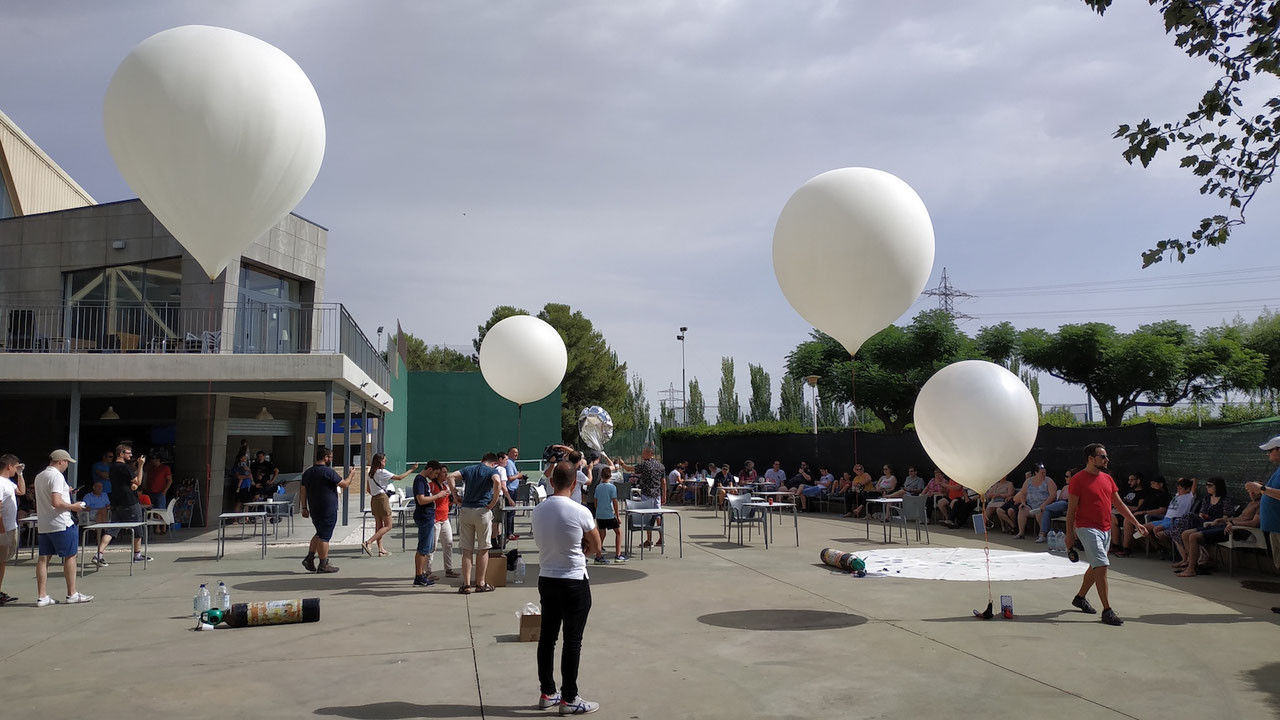 The Things Network, the community-driven LoRaWAN project, has announced a world record successful transmission distance from the Servet project: 476 miles, or 766 kilometres.

Designed for low power yet wide area use, LoRaWAN is the technology behind community-driven wide-area networking project The Things Network – the largest open LoRaWAN network in the world, operating in over 100 countries. The Servet project, meanwhile, is a citizen science initiative focused on experimentation through weather balloons – and this month seven new balloons with The Things Network connectivity, alongside standard LoRa and APRS, were launched to set a new world record.

Jose Manuel Cuesta’s balloon-borne probe, fitted with three 3D-printed Moxon antennas and a reaction wheel for stabilisation, was the first to break the existing world record for LoRaWAN transmission distance with a 741 kilometre successful transmission; Enrique Torres’ Diana 1 probe quickly beat the newly-set record with one of its own at 766 kilometres, or 476 miles – despite having failed to reach its target altitude due to weather conditions. The theoretical maximum transmission distance for a LoRaWAN node, meanwhile, is estimated at 800 kilometres.

A full write-up of both records can be found on The Things Network’s blog.