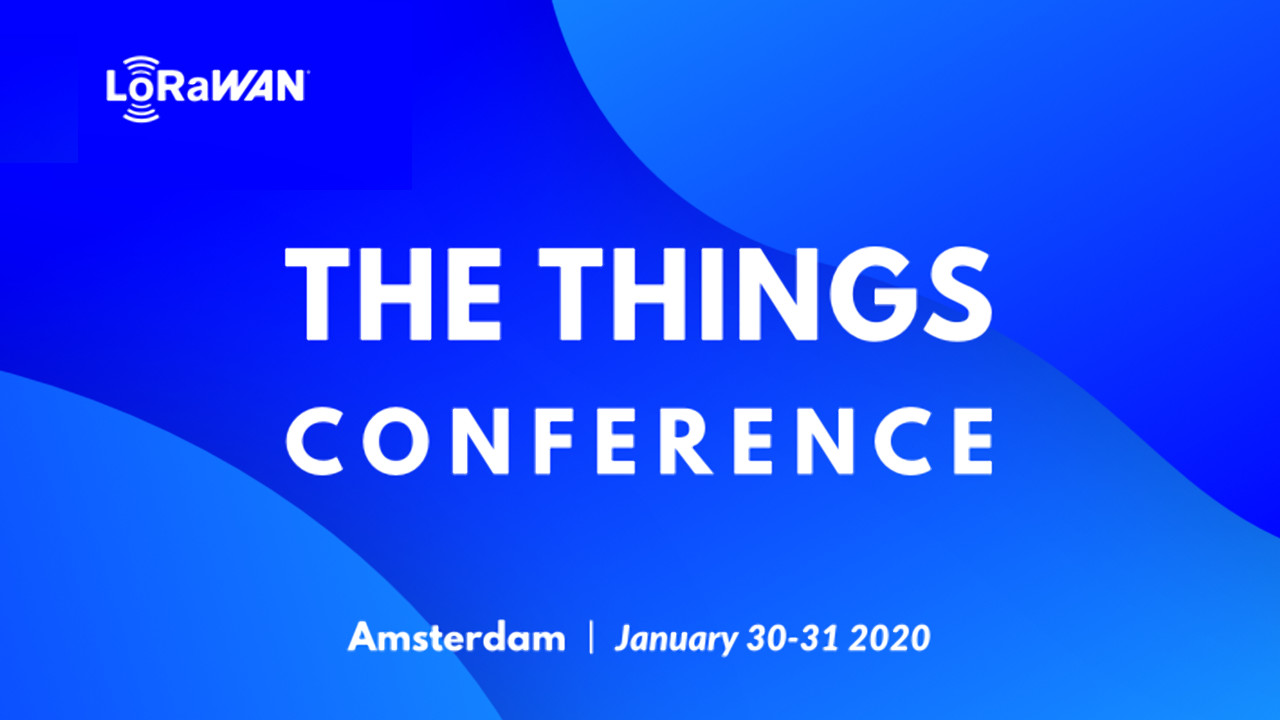 The Things Network has announced what it promises will be the “world’s largest LoRaWAN event,” The Things Conference, to take place late January 2020 in Amsterdam.

Designed for administrators of, users of, and those just interested in the community-driven The Things Network global LoRaWAN initiative as well as the LoRaWAN long-range low-power radio access network technology itself, The Things Conference is being organised by The Things Network to bring together its community of more than 100,000 developers globally.

Confirmed participants in the Conference, aside from The Things Network itself, include LoRa Alliance, Semtech, Microsoft, Laird, Murata, Bosch, and others. Over the two-day schedule, representatives will be presenting on a range of topics – including LoRa inventor Nicholas Somin, LoRa Alliance chair Donna Moore, and former chief software architect for Microsoft Ray Ozzie.

Those interested in attending the event, which is to be held on the 30th and 31st of January 2020, can find more information on the official website, while tickets can be purchased at a ten percent discount using the code “FRIEND-OF-ABOPEN.”