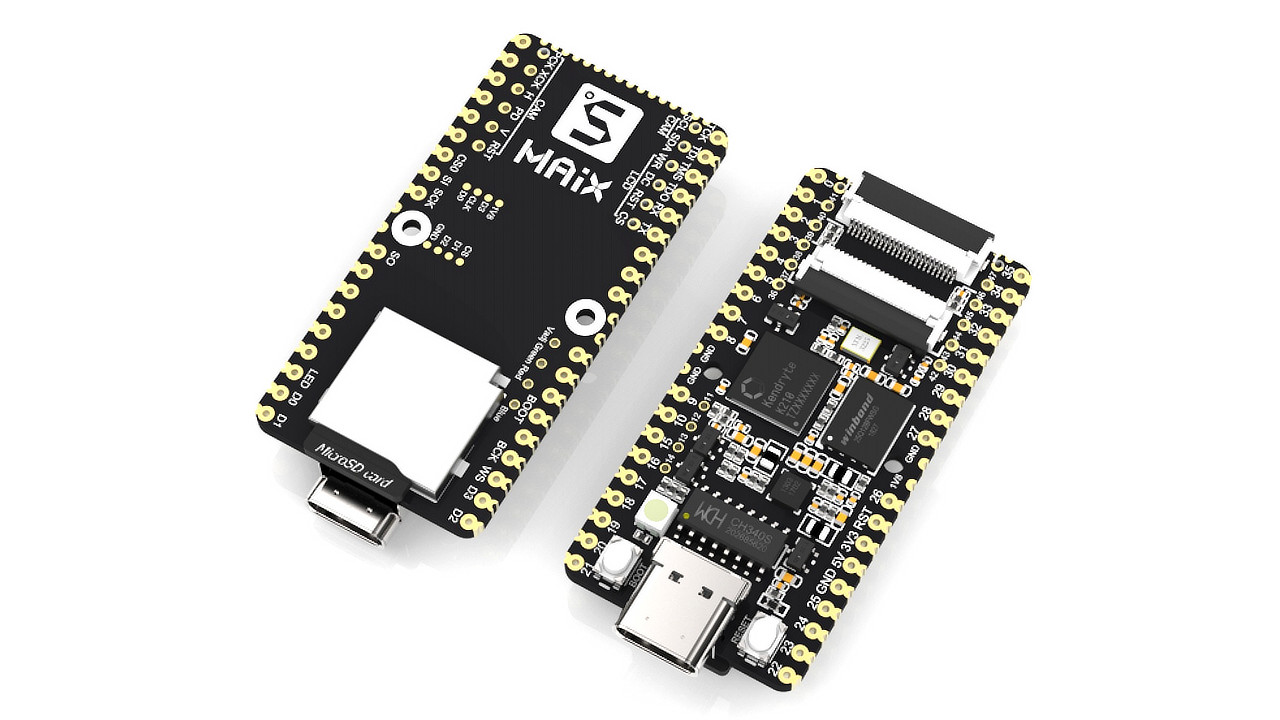 The free and open source silicon movement is continuing to capture mainstream interest, with The Economist becoming the latest publication to examine the impact the movement is having both generally and in specific cases.

There’s a temptation to view free and open source silicon purely in terms of economic value to established ventures, where companies like Western Digital and Nvidia can cut a considerable cost from their bottom line by investing in customised silicon based on open instruction set architectures in place of off-the-shelf proprietary cores. Doing so, however, ignores a bigger aspect: the potential impact it has on enabling those who had previously been excluded from the industry to get a foothold with a far, far lower barrier to entry than ever before.

The Economist is the latest in a string of mainstream publications switching on to the potential for free and open source silicon, and has launched a trio of articles beginning with a look at how India is using FOSSi technology to kickstart a native chip-building industry. It’s an effort we’ve covered in the past: A 2015 OSDDI interview introduced Arjun Menon and Rahul Bodduna and the SHAKTI project they were working on at IIT Madras, which had progressed by November 2017 to targeting manufacturing in early 2018. By August 2018 Linux was booting on a SHAKTI test chip produced by Intel Corporation and HCL Technologies on a 22nm process; just two months later the project had switched to a 180nm test chip manufactured within India’s borders. Since then, the project has enjoyed considerable interest from the international semiconductor industry – including a partnership with Thales to produce a fault-tolerant version.

A second Economist article dives into the RISC-V instruction set architecture itself, describing the impressive progress made in bringing RISC-V parts to market over the last year as “a boomlet” which if it becomes a boom “may change the chip industry dramatically, to the detriment of Arm and intel, because unlike the ISAs from those two firms, which are proprietary, RISC-V is available to anyone, anywhere, and is free.”

The Economist’s final feature discusses the rise of open-source computing, described as “a striking success” in the software field which is now extending to the processor in a move which it claims could calm tempers between China’s growing technology industry and the west’s incumbent industry – a “battle for influence [which] would be extraordinarily costly and force most countries to take sides” should it boil over, the publication claims, while “open-source computing can help calm tempers [which] would be good for everybody.”

While the Economist’s interest in the field is welcome, it’s not the first mainstream publication to see the free and open source silicon movement as worthy of coverage: In 2017 Raconteur interviewed industry experts, including AB Open’s own Andrew back, for its Future of Manufacturing report, first published in The Times and now available for download on the Raconteur website.