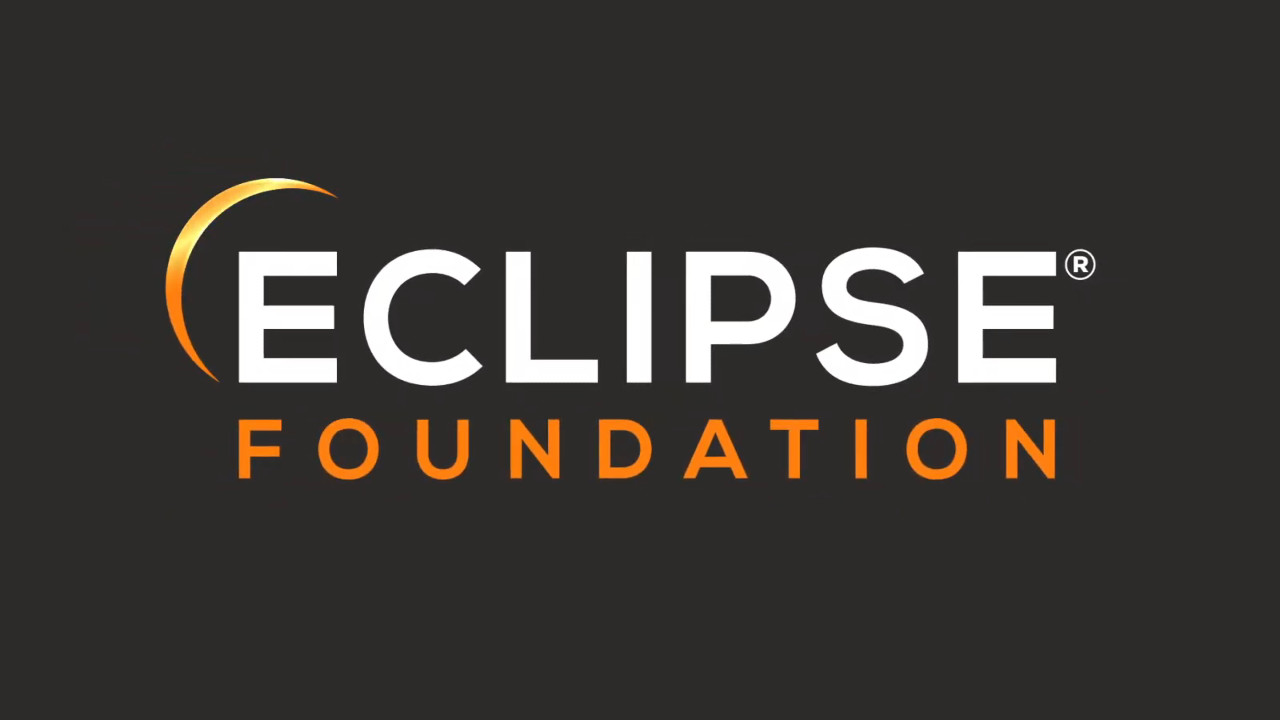 The Eclipse Foundation, which acts as a not-for-profit steward of the Eclipse open source software development community working on projects as diverse as edge computing, artificial intelligence, and free and open source silicon, has announced it is moving to Europe – a move which it says will enable it to better foster international growth and collaboration.

”Over the last several years, the Eclipse Foundation has grown its membership with technology leaders from around the world, particularly in Europe,” says Mike Milinkovich, executive director of the Eclipse Foundation, of the move. “Open source is driving international innovation and collaboration, and has become strategic to European industry.

“It was an easy decision to focus more resources on this critical geography while continuing to welcome and support new members from around the globe. From our new base in Europe, we look forward to continuing to foster the growth of a global, sustainable open source ecosystem that delivers broad benefits to developers and the many industries we serve.”

The move will see the Eclipse Foundation shifted to become a Belgian international non-profit association by July this year, and comes with the launch of a dedicated project development forge based on GitLab and physically hosted in Europe – the third Eclipse Foundation development forge to be established, and to be run alongside the existing two as an option for those who would rather their work be hosted in Europe.

“By creating the Eclipse Foundation AISBL, an international non-profit association based in Brussels, we are furthering our vision of the Eclipse Foundation as a global institution that builds on our existing membership base, active developer community, and strong institutional relationships to enable the free flow of open software innovation. We believe that our transition to Europe will help to advance toward this goal, for the benefit of industries and developer communities worldwide.”

More information on the move is available on the Eclipse Foundation blog, while those who are interested in getting involved with the Foundation can find out how on the official website.