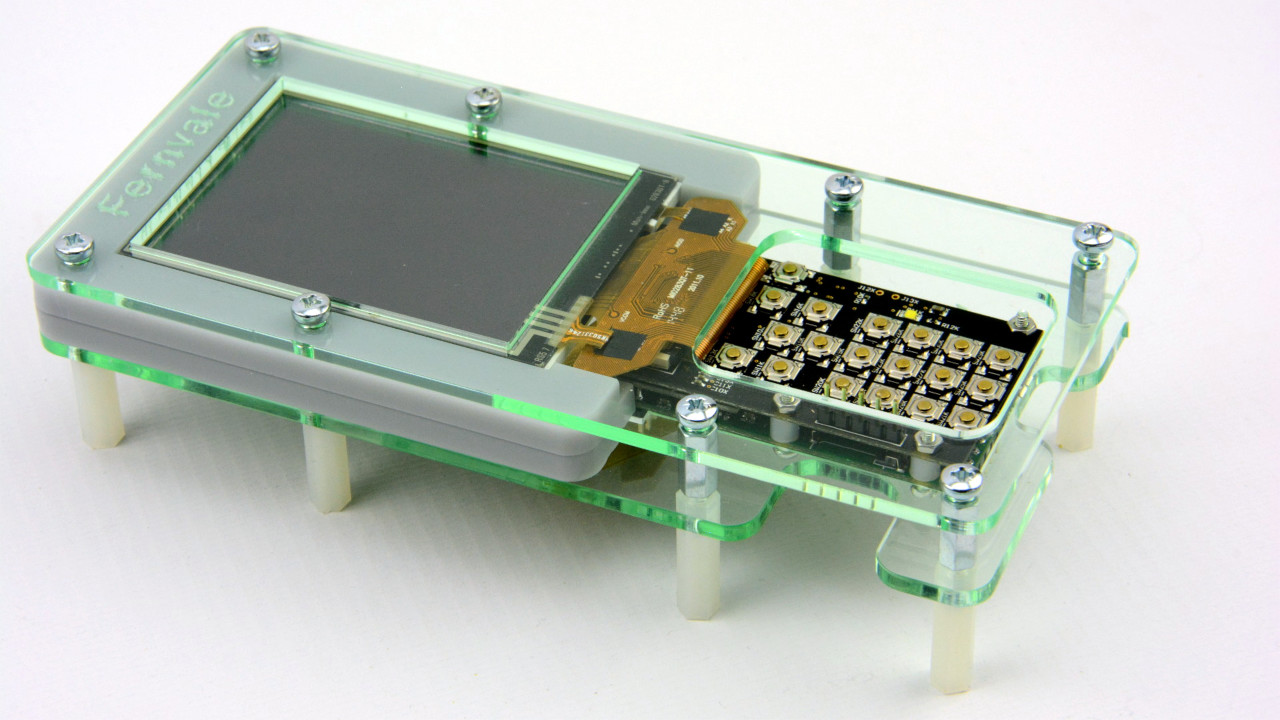 Sysmocom’s Harald Welte has announced a steep discount on his company’s stock of Fernvale kits, development boards put together by Andrew ‘bunnie’ Huang and Sean ‘Xobs’ Cross for cellular networking projects, dropping the price per kit from €110 to €58.82 (excluding VAT.)

Unveiled during a presentation at the 31c3 event in 2014, Fernvale is an open hardware and software platform based on a reverse-engineering of the low-cost Mediatek MT6260 system-on-chip. As well as being a capable embedded computing platform in its own right, Fernvale allows for use of the baseband processor – opening up one of the last barriers to truly open cellular networking development, a feature which attracted Harald to the project and saw sysmocom purchase 50 kits for resale.

“This decision was made purely for the perceived benefit of the community: make an exciting project available for anyone,” Harald explains. “With that kind of complexity and component density, it’s unlikely anyone would ever solder a board themselves. So somebody has to build some and make it available. The mark-up sysmocom put on top of bunnie’s manufacturing cost was super minimal, only covering customs/import/shipping fees to Germany, as well as minimal overhead for packing/picking and accounting.”

With more than half the initial stock of boards still in-hand, though, Harald has decided it’s time for a sale: the price of a Fernvale DVT2 kit, which includes the Frond mainboard, Spore analogue frontend board, Blade keypad and expansion board, a camera-to-JTAG adapter cable, LCD display with touch sensor, and mounting accessories, has been dropped from €110 to €58.82 (excluding VAT.)

While the company warns that the boards are aimed primarily at “embedded hardware and system-level software [reverse] engineers who know what they’re doing” and come with no software or documentation, there are numerous projects out there based on the Fernvale system – including an ongoing effort to port the OsmocomBB baseband stack to the board.