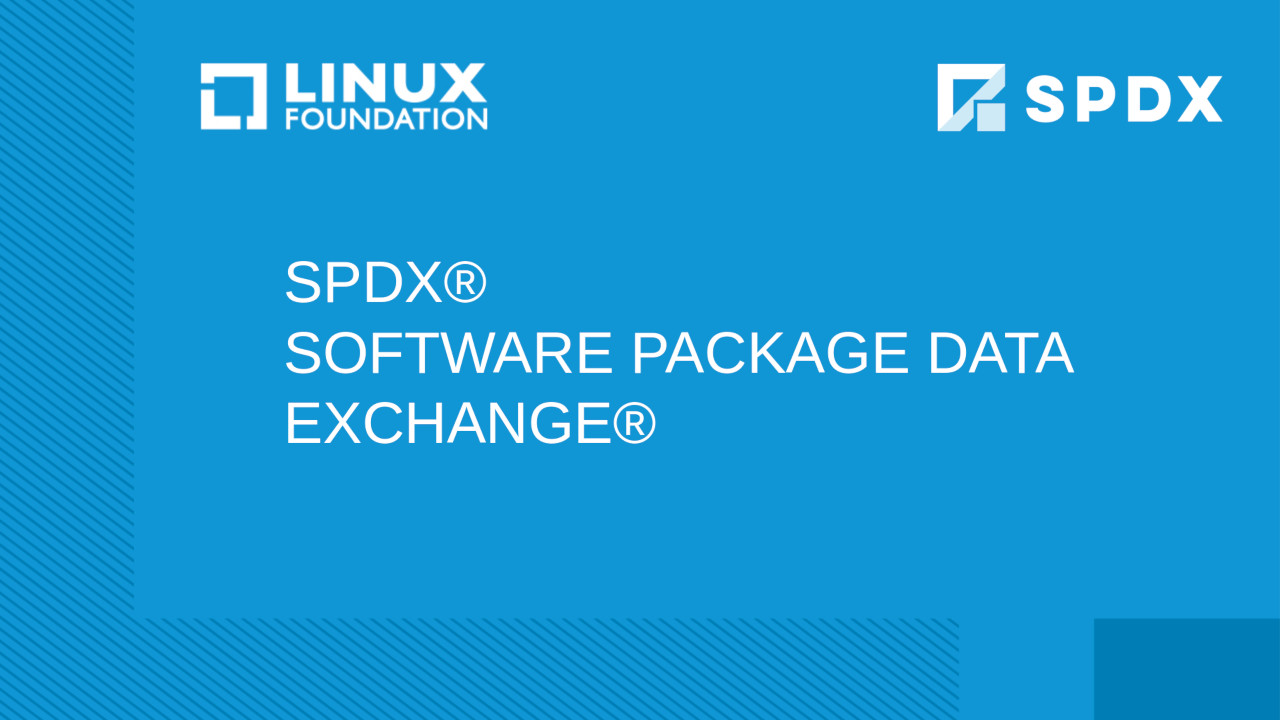 The Software Package Data Exchange (SPDX) project, the initial standard for which AB Open’s Andrew Back acted as a contributor, has released the latest version of its SPDX Licence List – and it now includes open hardware licences.

Made for ease of reference and to simplify identification of licences and their applied exceptions in documentation, source files, and elsewhere, the SPDX Licence List is now in Version 3.5 and includes both the licences themselves and a list of commonly found exceptions in both human and machine-readable forms. The biggest change: the addition of new licences for open hardware projects.

“Version 3.5 of the SPDX License List is now released,” announced Jilayne Lovejoy via the project’s mailing list. “Most notably, we have added several open hardware licenses (CERN and TAPR), which I think is a really sensible and exciting addition, considering we already have open documentation and data licenses on the list. We are still missing the Solderpad licenses, but those are slated to be added for the 3.6 release.”

The latest version of the SPDX Licence List is available on the project website, along with the machine-readable data files, an overview, matching guidelines, and instructions for requesting that a licence be added to the list.