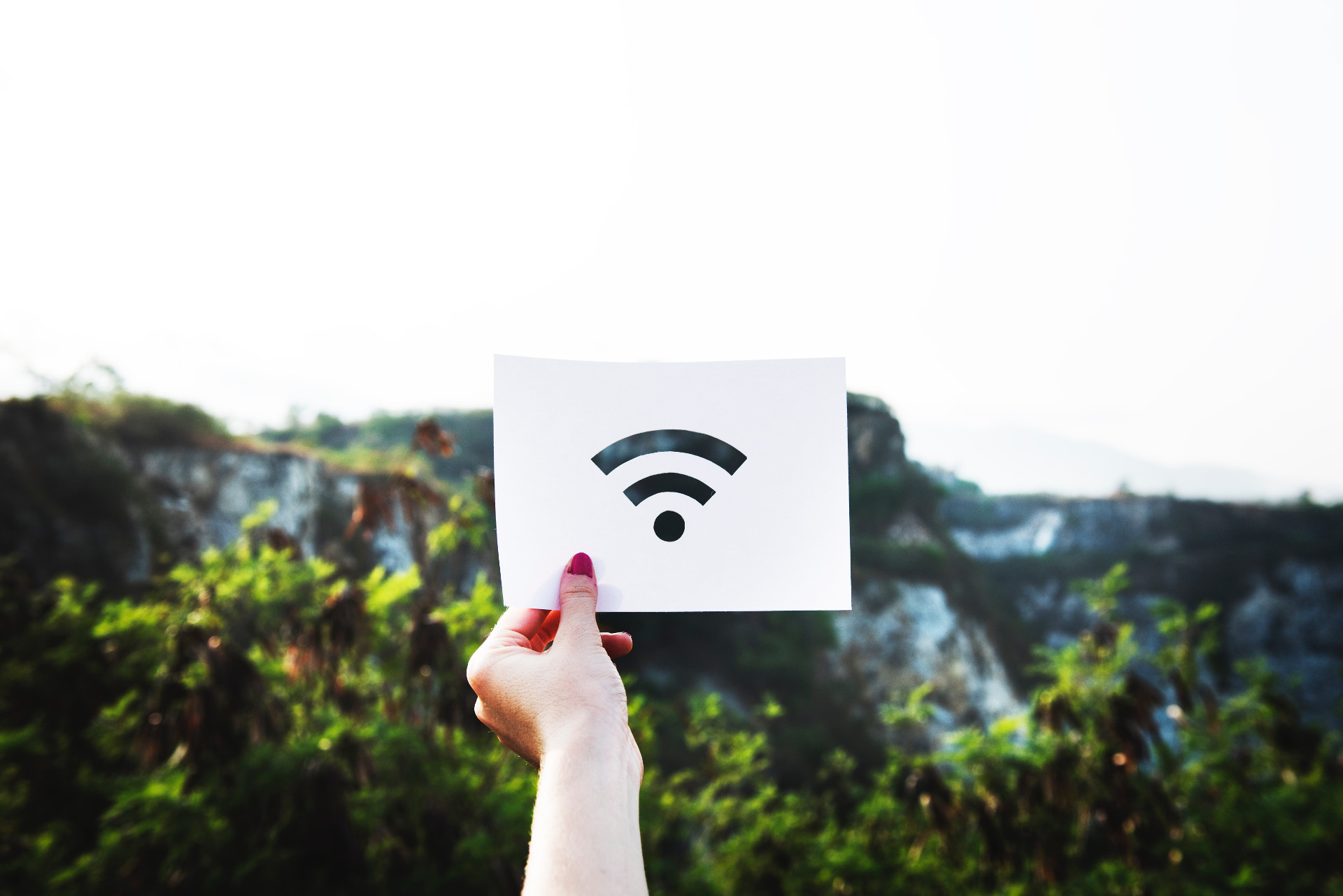 Semtech has announced the release of an open-source packet-forwarder protocol designed for LoRa-connected gateways, and it has partnered with The Things Industries to integrate it into 700 miniature gateways to be distributed at The Things Conference this weekend.

“Semtech’s LoRa Technology is enabling the devices, networks and applications (DNA) of IoT and we expect to continue to revolutionise the industry by developing leading technology that shortens the application and solution development time to market,” claims Marc Pegulu, vice president of Semtech’s Wireless and Sensing Products Group. “The new LoRa-based packet-forwarder protocols will help simplify interoperability of LoRaWAN-based solutions allowing the developer community to create a variety of IoT applications much faster.”

“The full-featured miniature gateway has great potential for bringing LoRa-based solutions to scale,” adds Wienke Giezeman, chief executive and co-founder of The Things Industries, of the device implementing Semtech’s forwarder. “The product lowers the total cost of ownership of LoRaWAN-based solutions, providing a disruptively low price point as it can be installed in only a few minutes by non-technical personnel. Removing the hassle and lowering the investment of the network allows businesses to focus on what really matters, an end-to-end IoT business solution.”

An implementation of a LoRaWAN gateway built around Semtech’s forwarder is available on GitHub under the Revised 3-Clause BSD Licence, while the hardware implementations are to be distributed to attendees at The Things Conference in Amsterdam from the 31st of January to the 1st of February.