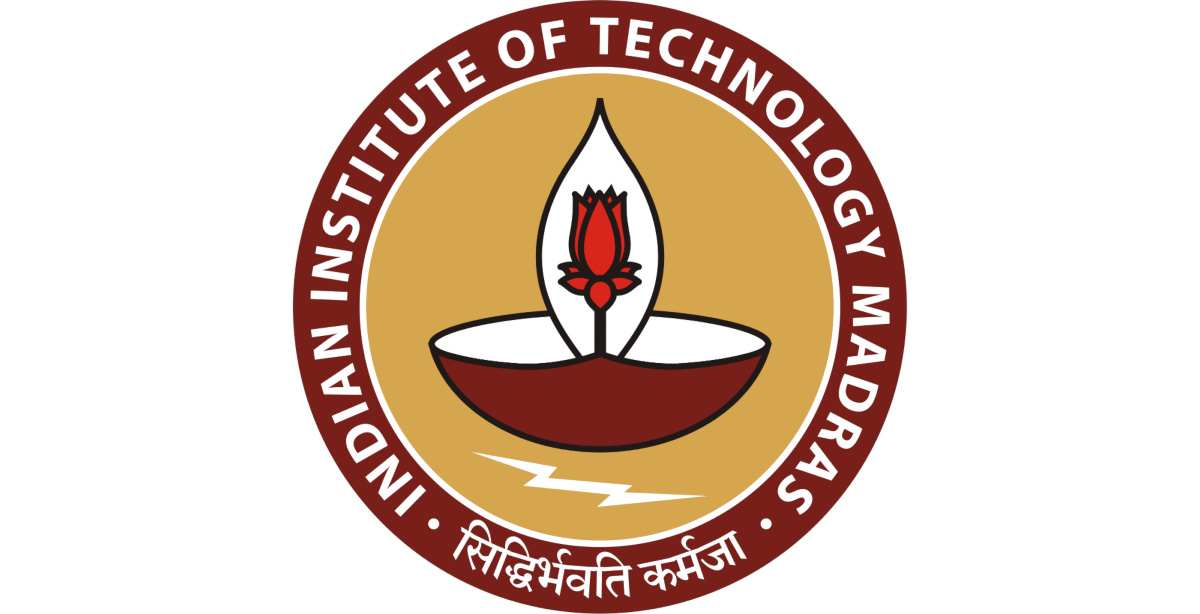 The creators of the Shakti Processor Project, which aims to build a RISC-V design capable of scaling from embedded to high-performance compute (HPC) tasks, have announced they are to begin chip manufacture in the first half of 2018.

During a detailed interview with Factor Daily held at the Indian Institute of Technology, Madras, Professor V. Kamakoti and project advisor G.S. Madhusudan revealed that the five-year-and-counting project is heading to manufacturing next year in the form of the C-Class microcontroller variant. Once proven, this will be joined at future dates by I-Class, M-Class, S-Class, and H-class microprocessor implementations, each offering improved performance and capabilities, along with an experimental variant dubbed the T-Class which is designed for use in security-critical projects.

More information on the Shakti Processor Project can be found in an Open Source Digital Design Insights (OSDDI) video, reproduced below, which was filmed under difficult conditions in October 2015 and in which research students Rahul Bodduna and Arjun Menon offer an overview of the project.