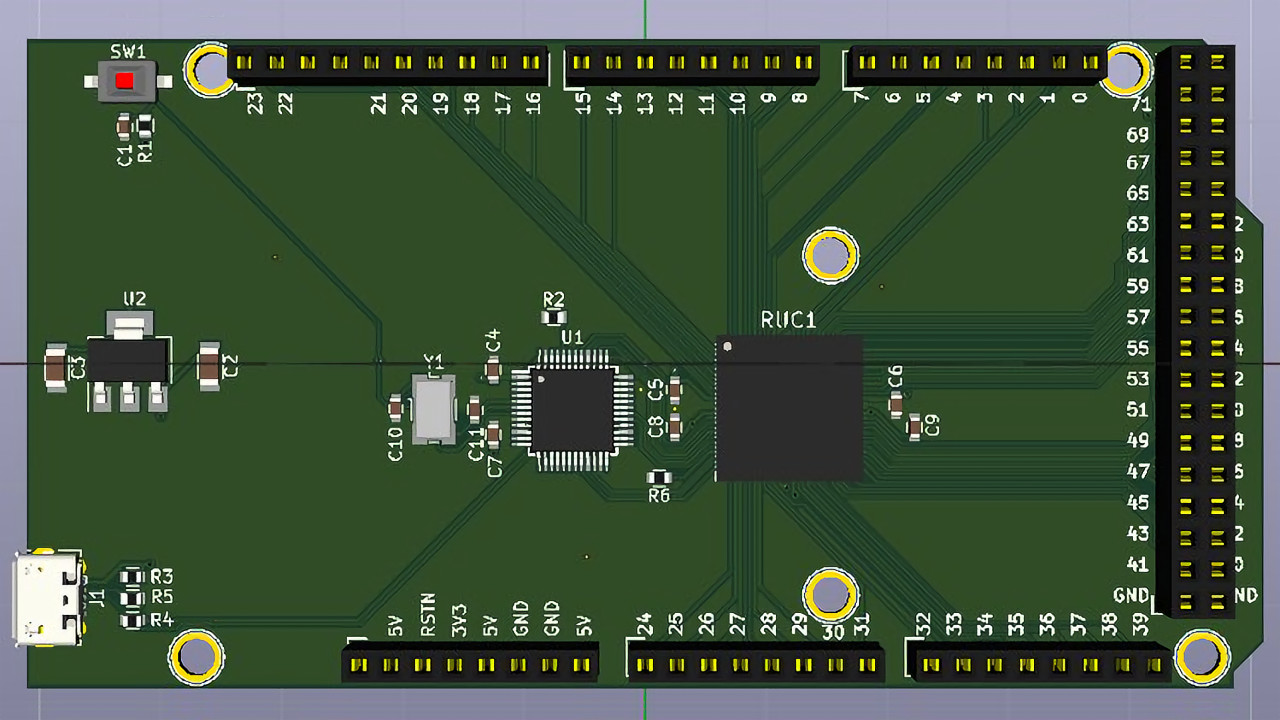 Chips4Makers has officially launched a crowdfunding campaign to produce the Retro-uC, an open-silicon microcontroller capable of acting as a Zilog Z80, MOS Technologies 6502, or Motorola M68K microprocessor.

“I am delighted to announce that the Retro-uC crowdsupply campaign has now been launched. It has taken a little longer to straighten out the last hurdles in production and delivery but now the campaign is waiting for you,” says Staf Verhaegen of the project’s launch, in an announcement on LinkedIn.

“Together with the Crowd Supply staff, the delay has also been used to streamline the pledge targets. Next to the hardware targets now also open silicon development support is included in some of the targets. This is to help to bootstrap the low-volume open silicon movement. This is the first step on the road to low-volume low-cost open silicon. I much appreciate any support or expertise you can provide in this endeavour.”

The Retro-uC itself is available as a bare chip, Arduino Mega layout development board, breadboard-compatible breakout, or Perf+2-style prototyping board. In all cases, the chip can run cores designed for compatibility with the classic Zilog Z80, MOS 6502, and Motorola M68K microprocessors, found in vintage computing machines including the ZX Spectrum, Commodore 64, and Commodore Amiga respectively. Both the source code and the tool chain will be released under open-source licences, Staf has confirmed.

More information is available on the Crowd Supply campaign page.