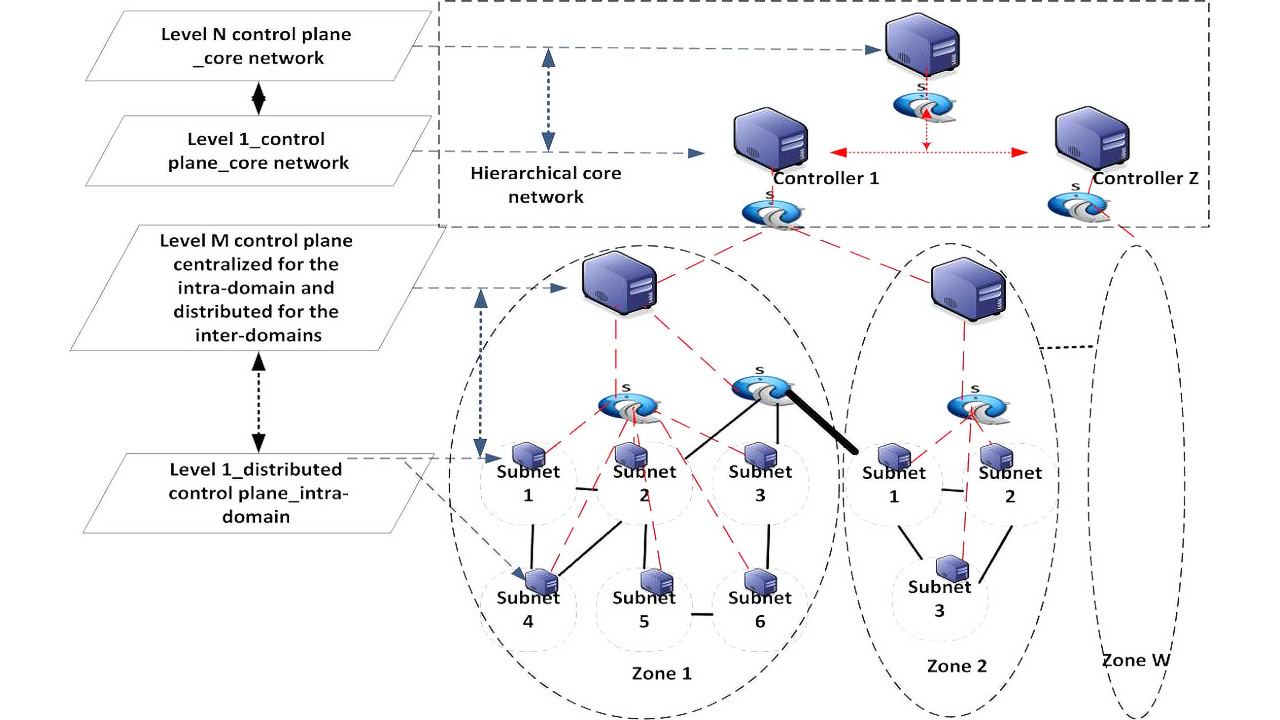 Researchers at Brunel University London have announced a novel architecture for software defined networks (SDN), dubbed Open-Level Control (OLC), which they claim will help networks deal with the growing volume of messaging from Internet of Things (IoT) devices over the coming decades.

“We believe we have developed the best discovery architecture because it combines both distributed and centralised architectures,” claims Professor Hamed Al-Raweshidy, who worked on the project alongside Emad Alsadi, in a press release republished by PhysOrg. “This introduces an open-level distributed–centralised control plane architecture in an SDN network.”

According to internal testing in a 22-system network, an implementation of OLC – which works by scaling control and data plans separately – saw the number of discovery packets being broadcast in the data plane reduced by 84.2 percent, discovery time reduced by 55.2%, and scales to 3.2 times as many subnets as a rival distributed architecture.

“In [the] future, we plan to connect OLC to the Internet to check its validity for dealing with real everyday traffic,” says Professor Al-Raweshidy. “We also aim to implement a core network prototype using the OLC architecture and test it across several virtual campus networks.”