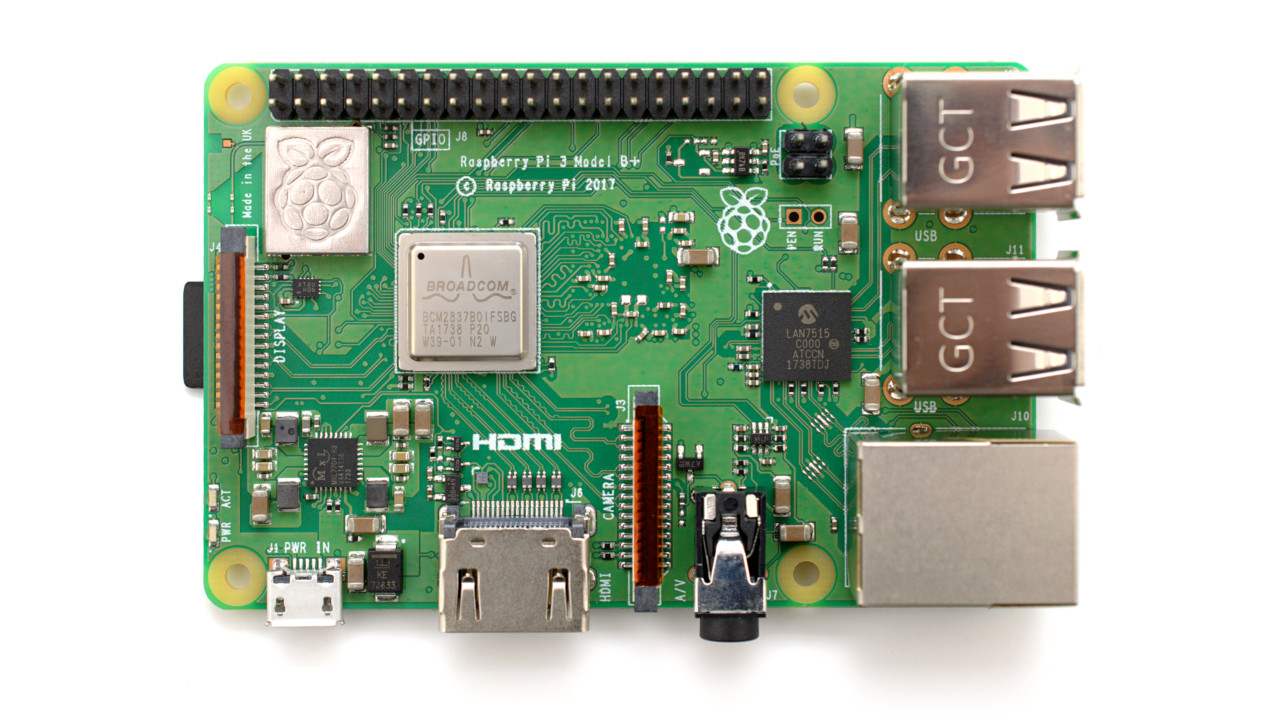 The Raspberry Pi Foundation has announced its membership of the RISC-V Foundation at the Silver Member tier, offering support for the instruction set architecture on a software – though not yet hardware – level.

The original Raspberry Pi launched in February 2012 as a low-cost single-board computer (SBC) primarily targeting the hobbyist and educational market and based around a Broadcom BCM2835 single-core Arm system-on-chip. Originally developed for set-top box use, the Broadcom chip boasted surprisingly powerful graphics but a weak, 32-bit processing core – something the not-for-profit Raspberry Pi Foundation has sought to address in more recent releases, eventually settling on a 64-bit quad-core Arm Cortex-A53 IP.

Now, though, the Foundation has announced that it is joining the RISC-V Foundation, suggesting that a shift away from Arm could be on the cards. “We’re excited to have joined the RISC-V Foundation as a silver member,” the Raspberry Pi Foundation posted to its Twitter account. “[We’re] hoping to contribute to maturing the Linux kernel and Debian port for the world’s leading free and open instruction set architecture.”

A shift from the proprietary Arm architecture to RISC-V would fit in nicely with the Foundation’s goal of low-cost, highly-accessible computing for education and industry – but would put paid to its tradition of keeping backwards compatibility where possible, something it has already suggested might be the case when it moves away from the Broadcom BCM283x platform for the Raspberry Pi 4. Foundation co-founder Eben Upton, though, is clear: the Foundation is currently focusing on supporting the ISA in software, and not with a development board launch.

“This isn’t a product announcement,” explains Eben. “We believe that instruction-set diversity is important, that open, free instruction set architectures are an important enabler for innovation, and there’s a lot of exciting work going on in the RISC-V community at the moment.

“Our impression is that the hardware side of things is going pretty well. We think we can contribute on the software side, which is important if RISC-V is going to become a viable alternative for desktop general-purpose computing. By ‘software,’ we mean some subset of toolchain, kernel, userland, SIMD fastpaths, JITs, etc. We will be soliciting proposals for small projects in these areas.”

More information, including how to contribute a proposal, will be available on the Raspberry Pi Blog in the near future, Eben confirms.