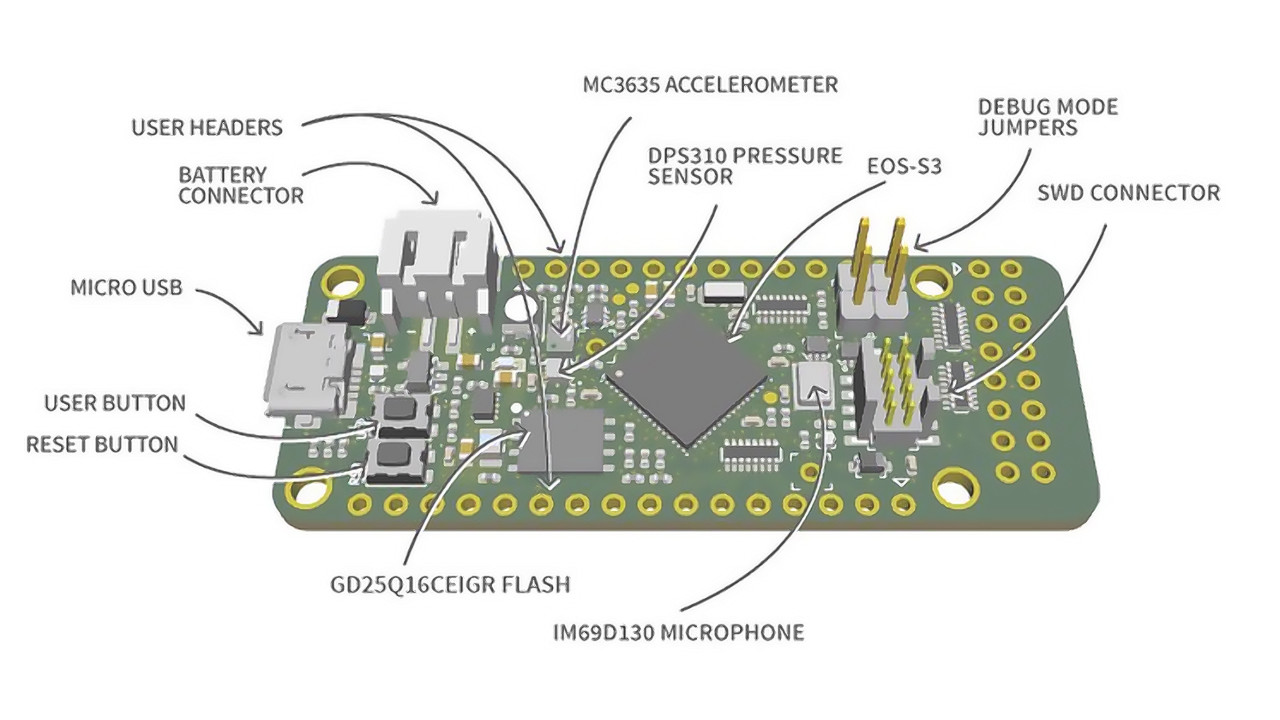 QuickLogic has officially launched the a crowdfunding campaign for the QuickFeather, a Feather-compatible fully-open microcontroller and field-programmable gate array (FPGA) development board – and AB Open is proud to be its first backer.

The QuickFeather – named for its use of the Feather form factor, a gumstick variant designed for breadboard compatibility – is built around QuickLogic’s in-house EOS S3 system-on-chip. Created with low-power embedded work in mind, the EOS S3 includes an 80MHz Arm Cortex-M4F microcontroller core alongside an embedded FPGA with 2,400 effective logic cells and 64kB of dedicated RAM – allowing users to create their own cores and supporting hardware.

“As part of our recently announced QuickLogic Open Reconfigurable Computing (QORC) initiative, we took special care to make everything about QuickFeather open source, from the hardware, to the software, to the tools,” the company explains – highlighting its position as the world’s first FPGA vendor to directly support a fully-open toolchain, developed in partnership with Antmicro and the SymbiFlow community and with assistance from Google. “The FPGA industry is ripe for the sort of change open source has to offer – QuickFeather is our way of welcoming that change!”

The company has published a pair of use-cases highlighting how the embedded FPGA can be used to elevate the QuickFeather above a traditional microcontroller development boards, adding an accelerated digital signal processor (DSP) for improved performance and lower CPU overhead and expanding the input/output with extremely precise timing.