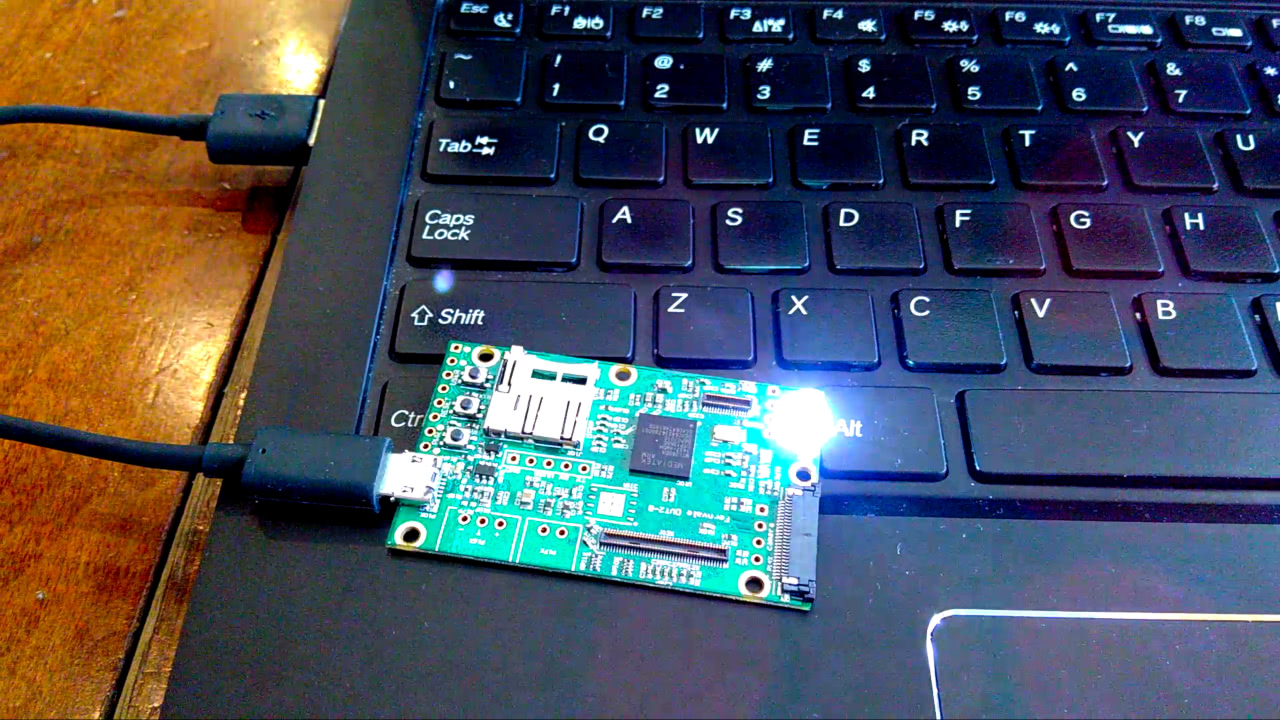 The team behind postmarketOS has written of initial progress in porting OsmocomBB, an open GSM mobile baseband, to more modern and readily-available hardware – paving the way to a fully open GSM stack running on a mobile handset.

“There is already a free software implementation of a GSM baseband called OsmocomBB. But it is only compatible with phones based on the TI Calypso chipset, such as the Motorola C138,” the team explains in a blog post. “Given that the Motorola C138 came out in 2006 and is no longer produced, OsmocomBB’s use is limited unless it gets ported to newer platforms.”

Developer “unrznbl” has begun porting OsmocomBB to Fernvale, a development platform based on the Mediatek MT6260 and which opens many of the chip’s otherwise closed and proprietary features. Using a Fernvale board, the full Osmocom GSM stack can be implemented – with the current Calypso-based version supporting only the Layer 1 portion, requiring communication via serial cable to external hardware for the other layers.

“After the entire layer one firmware of OsmocomBB is ported to Fernvale, it would be possible to do 2G voice calls, send SMS and access the Internet from a laptop via tethering (just like it is possible with old Motorola phones today). @unrznbl is also involved in creating layer one as a library for use in NuttX, bringing full userspace phone functionality to it,” the postmarketOS team continues. “With this, in combination with an oFono or RILD compatible interface added to the code, postmarketOS and friends, would be able to talk to the cellular modem inside the phone. All without the rather inconvenient laptop in between.”

While the process is still at a relatively early stage, opening of the stack on readily-accessible hardware in this manner could have major impacts not only in the maker and tinkerer communities at which postmarketOS is targeted but also for high-security and highly-sensitive applications where a fully open GSM stack would offer heightened security, privacy, and accountability.