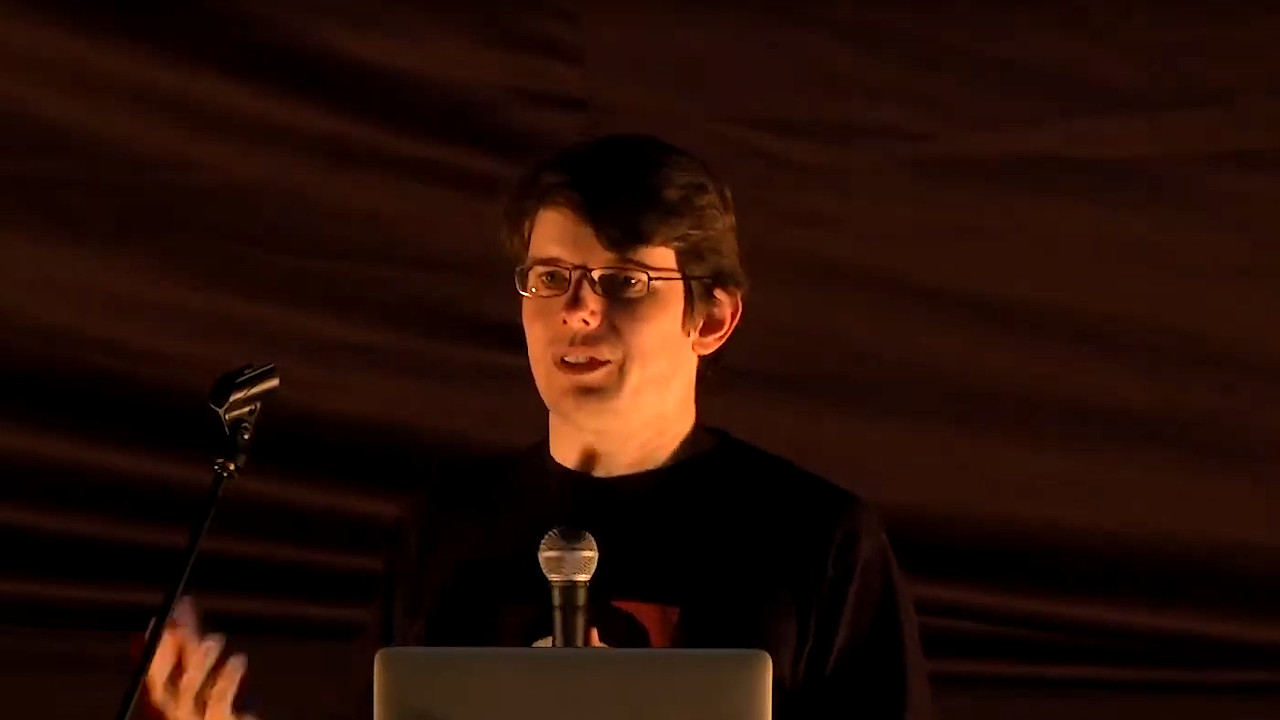 Harald Welte, managing director of sysmocom and the founder and lead developer of open-source telecommunications project Osmocom, has written to the US National Telecommunications and Information Administration (NTIA) to warn of “open-washing” in the the field – and to suggest ways to combat the problem.

There is an increasing move towards open radio access networks (RANs) in the telecommunication industry, promising an end to vendor lock-in and the democratisation of cellular communications technology. The reality, though, is a fractured market in which it can be hard to tell at a glance what platforms are truly open and which are not – an issue known as “open-washing,” where a vendor pays lip-service to being open while trying to lock their product down as tightly as possible.

In a response to the US NTIA’s 5G Challenge Notice of Inquiry, Osmocom founder Harald Welte warns: “Various different players are using the term ‘Open’ while referring to completely different topics – often intentionally using this confusion to ride on the generally positive connotation of ‘open source’ while at the same time actually talking about something else.”

The problem is compounded by the number of things which could be fairly described as “open”: Open interfaces, which are the heart of all modern cellular communication systems; open-source software, which itself has at least three generally-accepted definitions which Welte describes as “under attack by various industry players”; and open standards, a term which “is unfortunately not very well defined.”

In an effort to resolve the issues, at least in the way they relate to the NTIA’s 5G Challenge, Welte recommends the development of an open-source functional test suite – stating that it would make the market more transparent, allow full access to the tests for any interested parties, and reduce duplication of effort while improving coverage.

At the same time, Welte recommends the NTIA assess any proposals received as part of the 5G Challenge under a series of key metrics including how truly open the project’s licence may be, the proposers’ track record in running collaborative open-source projects, and the openness of the development process.

Welte’s full response is available from the NTIA (PDF warning), while more information on Osmocom can be found on the official website.