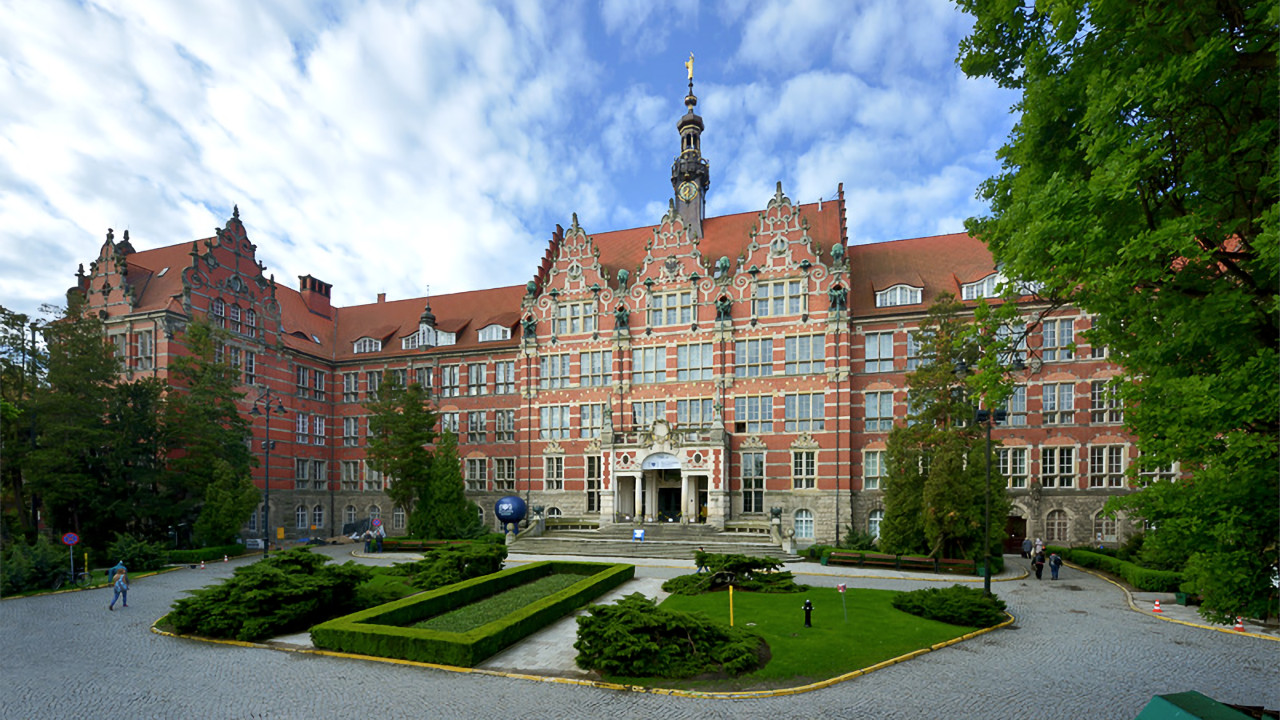 The finalised programme for ORConf, the open-source digital design conference organised by the Free and Open Source Silicon (FOSSi) Foundation, has been published ahead of the event’s opening later this month – and with it the news that storage giant Western Digital has become the headline sponsor.

Scheduled for the 21st to the 23rd of September at Poland’s Gdansk University of Technology, the ORConf schedule is packed with talks and workshops covering everything from the RISC-V ecosystem to tools like SpinalHDL, Chisel3, SymbiFlow, and even a talk by project founder Wilson Snyder on Verilator’s 4.0 release.

New to the schedule is a talk by Western Digital’s Zvonimir Z. Bandic on the company’s use of the open RISC-V instruction set architecture (ISA) in storage processing products – a project the company has previously stated will see it shipping a billion RISC-V cores a year, one of the biggest deployments of an open ISA in history.

More details on the event, of which AB Open is a sponsor, can be found on the official website alongside links to register for a free individual ticket or buy a supportive business ticket.