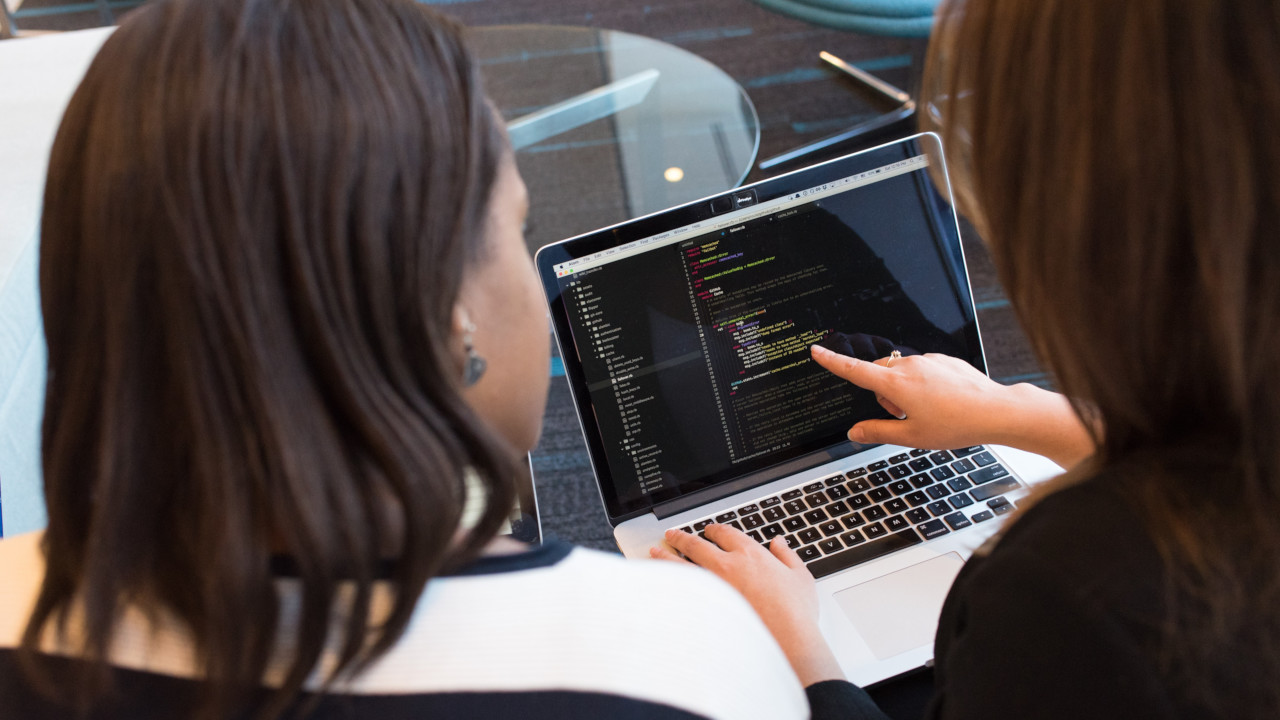 The OpenROAD project, the University of California at San Diego’s initiative to reduce the cost, expertise, and risk barriers to hardware design through open-source, has opened nominations for Open-Source Community Contribution Awards.

“The OpenROAD project is pleased to announce the establishment of its Open-Source Community Contribution Awards,” the organisation explains of its launch, which brings with it the promise of financial recompense for open-source and open-hardware developers. “New open-source contributions in the realm of physical implementation and validation for IC, package or board design can be nominated for an Award. Awards in the range of US $250 to US $2000 will be made periodically by an industry review panel led by Dr. Paul Penzes (VP Engineering, Qualcomm).”

There are a few rules to note, however: anyone who has received project funding from OpenROAD within the last 12 months is not eligible for OSCCA; taxes may be taken from the award amount; and priority will be given to projects which are made available under permissive licences including BSD, MIT, and Apache, and to those that interoperate well with existing workflows – both open and proprietary. Self-nominations are, however, welcomed.

Those interested in applying can find an application form on the official website, along with an email address for any questions.