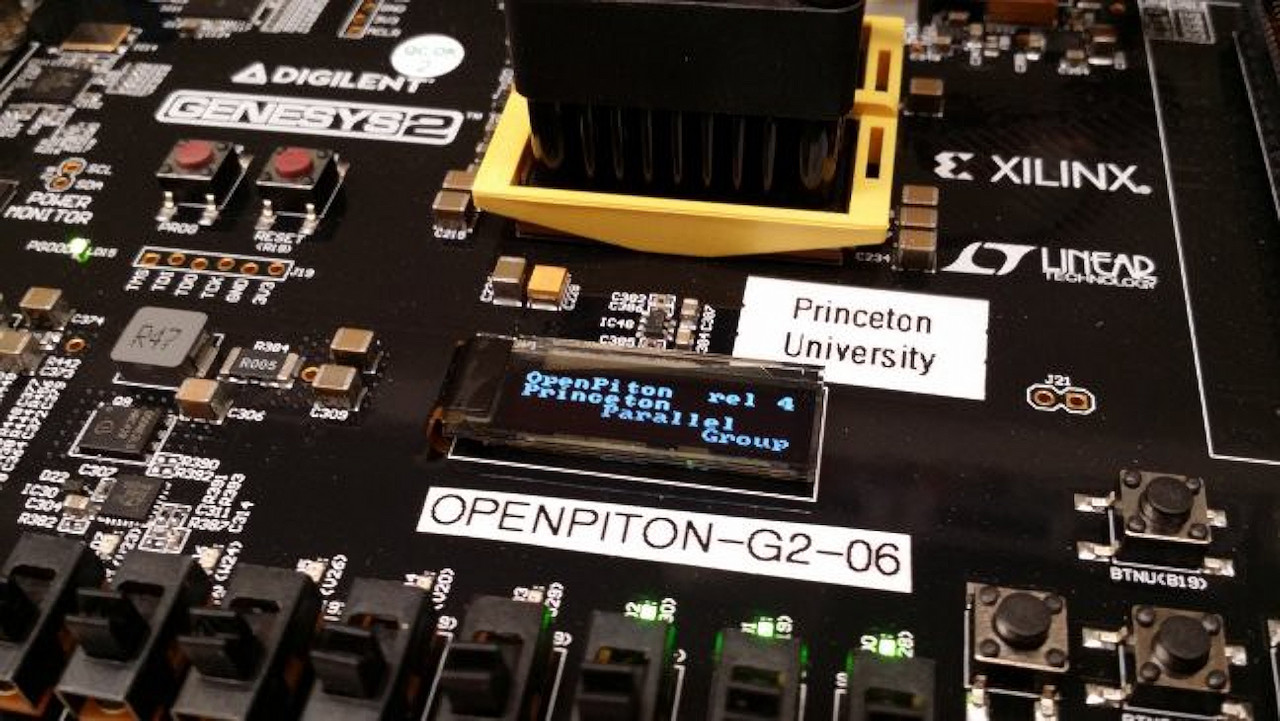 Kunal Gulati, working with the OpenPiton Project’s Jonathan Balkind and Katie Lim under the Free and Open Source Silicon Foundation (FOSSi) Google Summer of Code, has announced a project to expand the JuxtaPiton heterogeneous research processor with a third core: ao486.

Announced back in November 2018, JuxtaPiton is the merging of the SPARC v9-based OpenPiton with Clifford Wolf’s PicoRV32 RISC-V core in a single open-source research processor design. “When implemented on FPGA, JuxtaPiton can boot Debian Linux on an OpenSPARC core as with OpenPiton,” OpenPiton’s Jonathan Balkind explained at the time. “With the addition of a PicoRV32 core in the system, the OpenSPARC core can offload the execution of RISC-V binaries to be natively executed on the PicoRV32 core. When the RISC-V binary needs to make a system call, it can proxy it on the OpenSPARC core instead.”

Now, JuxaPiton is getting a third open core: an i486-compatible core dubbed ao486. “In this iteration of JuxtaPiton, we are trying to augment the infrastructure with the open-source ao486 core which is i486 compatible providing x86 ISA support connected with the OpenSPARC T1’s SPARC v9,” explains Kunal Galati, who is working on the project under the FOSSi Foundation as part of the Google Summer of Code programme. “This kind of system allows us to re-use a lot of x86 legacy code (our first priority is obviously Doom) and is capable of booting Windows 95 or Linux Kernel(till version 3.13).”

The project is still in the early stages, with much of the work focused on the software side to ensure the core will be able to boot correctly. Full details are available in Gulati’s Medium post.