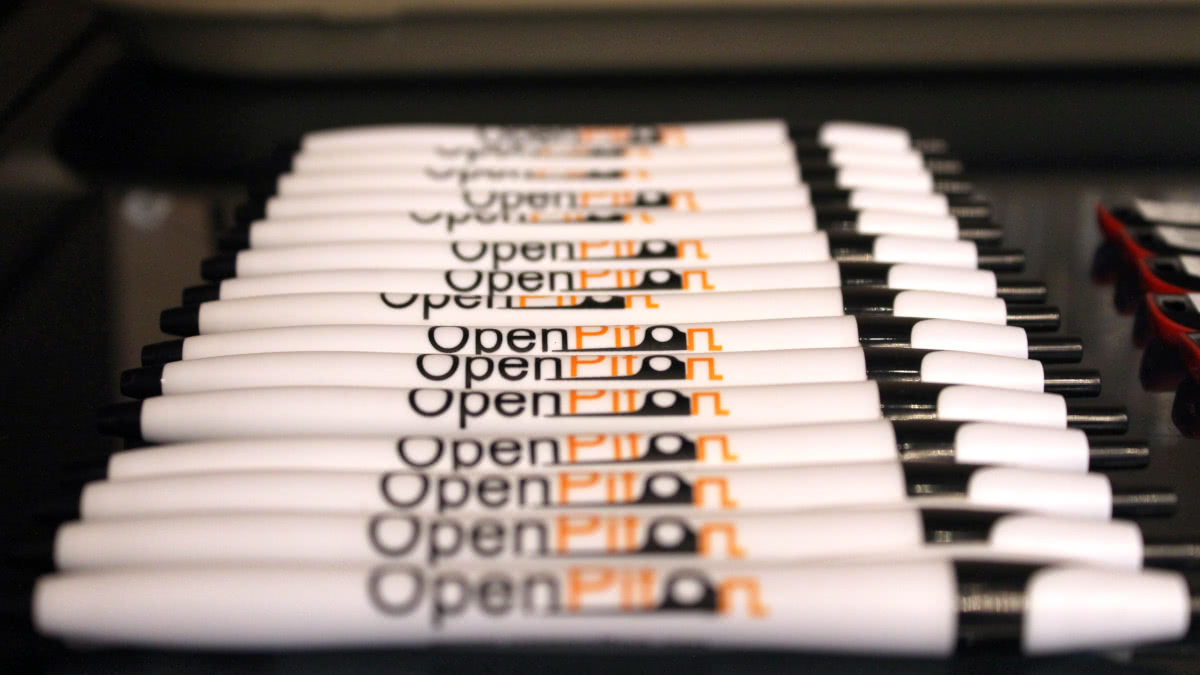 The team behind the OpenPiton Open Source Research Processor project has announced Release 7, bringing with it a range of improvements designed to make it easier to implement.

Built on top of the open-source OpenSPARC processor, created in 2006 when Sun Microsystems released RTL code for its UltraSPARC T1 processor, OpenPiton is a free and open-source silicon (FOSSi) project which aims to scale from a single low-power core to a 500 million count many-core implementation.

OpenPiton Release 7, announced on Twitter by the team, brings a range of improvements over earlier revisions – including a reduction in boot time, which had already been improved considerably when compared to the project’s first shipped release. Other enhancements include the ability to configure the chipset using extensible markup language (XML) and changes to make it easier to port the processor to new field-programmable gate arrays (FPGAs).

The latest release is available to download from the official website now, while those seeking more information may be interested in our 2016 OSDDI interview with OpenPiton’s Jonathan Balkind.