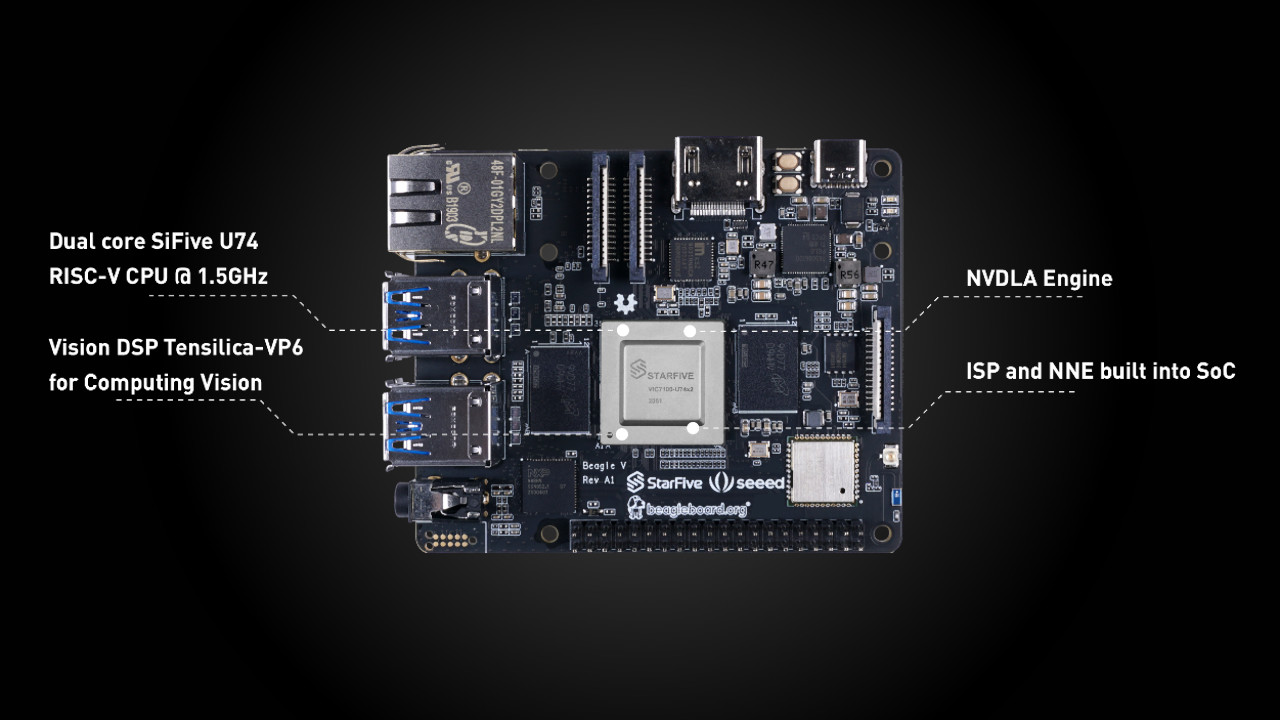 BeagleBoard.org and Seeed Studio, in partnership with StarFive, have opened applications for an open-source, highly-affordable, Linux-capable RISC-V single-board computer: the $149 BeagleV.

Launching with an initial pilot production batch in late March to early April, the BeagleV is an open-source single-board computer built around a StarFive system-on-chip implementing SiFIve’s U74 RISC-V cores. The two 64-bit application-processor-class RISC-V cores run at 1.5GHz, while accelerators include an Nvidia Deep Learning Accelerator (NVLDA) at 800MHz and a neural network engine at 500MHz.

The SoC is connected to two 4GB LPDDR4 modules for a total of 8GB of RAM, while a lower-cost $119 4GB variant is in the works for the future. Both models include four USB 3.0 ports, a gigabit Ethernet port, 3.5mm audio jack, 2.4GHz 802.11b/g/n Wi-Fi, Bluetooth 4.2, and a 40-pin Raspberry Pi-style general-purpose input/output (GPIO) header. 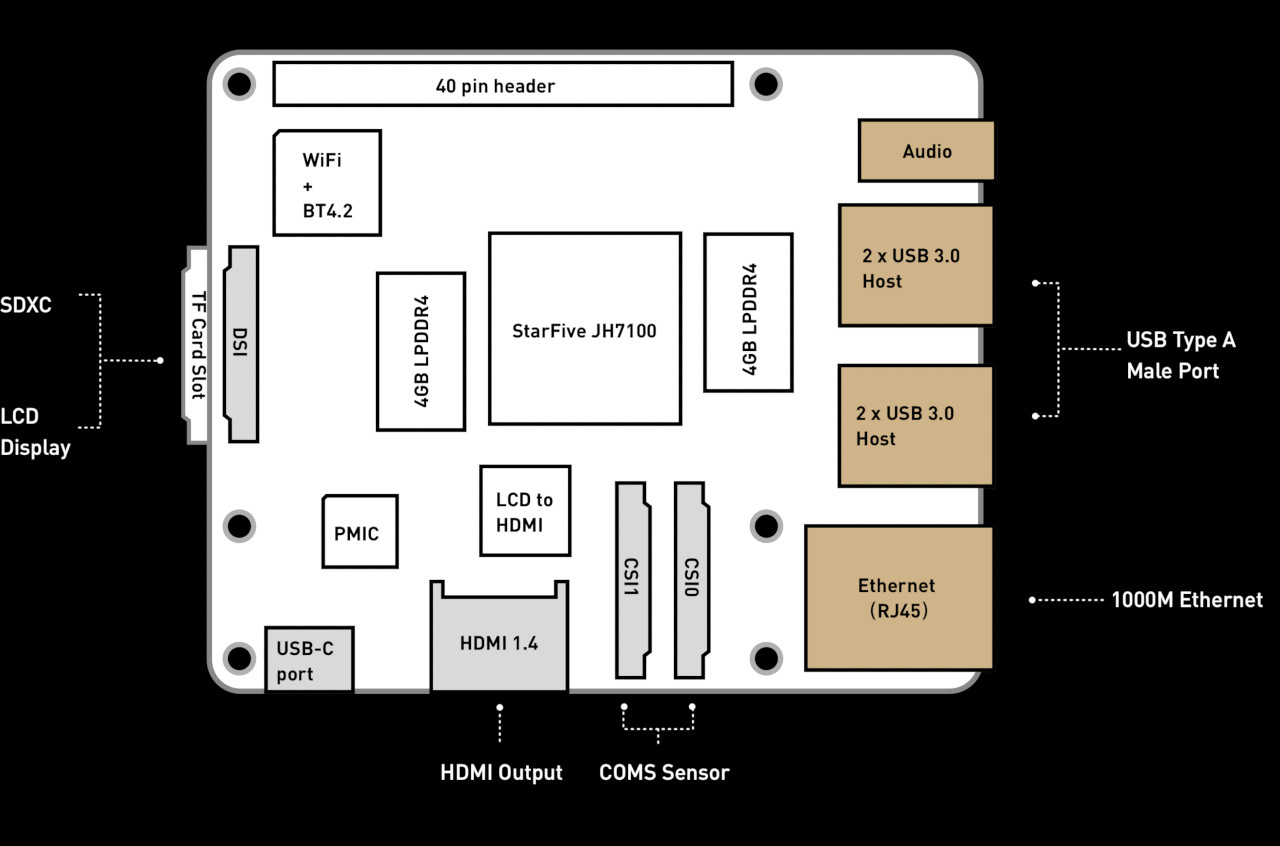 Initially, however, the board will not include a graphics processing unit (GPU). While the finalised mass-production variant will feature GPU IP from Imagination Technology, the pilot-run version will rely on a Tensilica-VP6 Vision Processing Unit (VPU) to make use of the single HDMI and MIPI DSI video outputs. For video inputs, meanwhile, the board includes two MIPI CSI ports.

Seeed and BeagleBoard.org are looking to get the pilot-run boards into the community’s hands, but demand is expected to be high. As a result, the BeagleV isn’t going up for open pre-order; instead, those looking to get their hands on the board are asked to fill in an application form expressing interest.