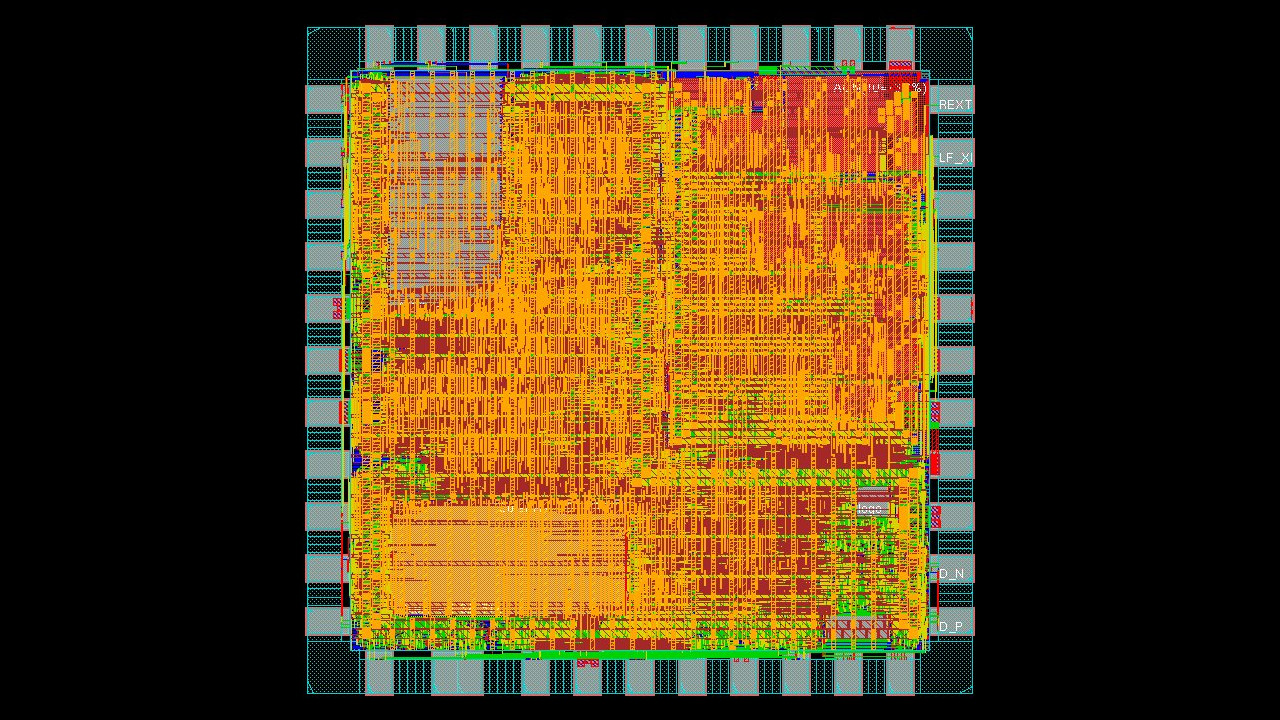 RISC-V pioneers OnChip and SiFive have separately announced new microcontroller chip designs, taking aim at the low-power sensor market with their own takes on the open architecture.

In a message to social networking service Twitter, OnChip revealed a RISC-V microcontroller design described as having always-on features, three power states with fine-grained power management, deep sleep, power-on reset and brown-out detector, in-house designed non-volatile memory (NV-RAM), USB 1.1 and 2.0 controllers, AES cryptography with hardware acceleration, and a small but as-yet unspecified footprint. The design, the company explains, has been released to a fabrication plant for production and will be released under an open-source hardware licence – a statement which strongly suggests the inclusion of the analogue intellectual property (IP) under the open hardware umbrella, making it one of the first chips released to not feature proprietary IP for these functions.

SiFive, meanwhile, has announced the E2 Series: the E21 mainstream microcontroller core aimed at sensor fusion, minion core, and smart Internet of Things (IoT) markets; and the E20, which it describes as its most power-efficient core yet and boasting analogue mixed signal and finite state machine suitability.

“SiFive’s Core IP is the foundation of the most widely deployed RISC-V cores in the world, and represent the lowest risk and fastest path to customized RISC-V based SoCs,” claims Yunsup Lee, co-founder and chief technical officer at SiFive. “Our Core IP Series takes advantage of the inherent scalability of RISC-V to provide a full set of customisable cores for any application – from tiny microcontrollers based on our new E2 Core IP Series to our previously announced, Linux-capable, multicore U Core IP Series.”

SiFive has also confirmed improvements to its E3 and E5 core families with coherent multicore support and a performance-boosting multiplication unit pushing the parts to a score over 3 CoreMarks per Megahertz (3CM/MHz). Details on its core offerings are available on the official website.