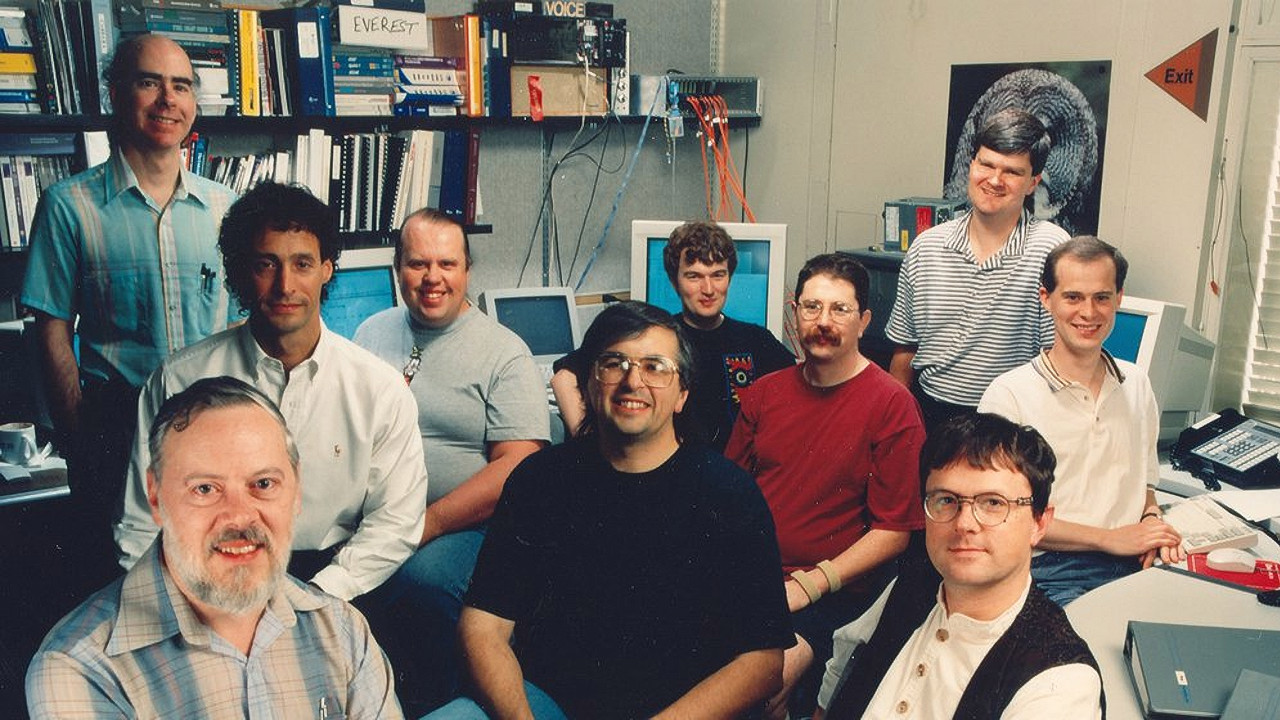 Nokia Bell Labs has announced it is transferring its copyrights to Plan 9, the distributed operating system which began life at at Bell Labs in the 1980s, to the newly-formed Plan 9 Foundation – which is in turn making the project available under an open source licence.

“This OS may not be as famous as UNIX, but it has been highly influential in its own ways, spearheading several concepts that are cornerstones of distributed computing systems today,” Nokia Bell Labs president and corporate chief technology officer Marcus Weldon explains in the announcement. “The system in question is the Plan 9 OS from Bell Labs, which, starting this week, will have a new home.

“We are transferring the copyright in Plan 9 software to the Plan 9 Foundation for all future development, allowing them to carry on the good work that Bell Labs and many other Plan 9 enthusiasts have undertaken over the past couple of decades. We at Nokia and Bell Labs are huge advocates for the power of open-source communities for such pioneering systems that have the potential to benefit the global software development community. Who knows, perhaps Plan 9 will become a part of the emerging distributed cloud infrastructure that will underpin the coming industrial revolution?”

The Plan 9 Foundation was formed earlier this year, with Anthony Sorace explaining: “The Foundation exists to promote and further the development of Plan 9 and related technologies for lightweight distributed systems. We want to make Plan 9 and all that surrounds it stronger, more accessible, and more useful for all. We know there’s plenty going on already and we want to be clear that we’re excited about that. We hope to add to that, provide some additional resources, and improve things for everyone using Plan 9 technology in their projects.”