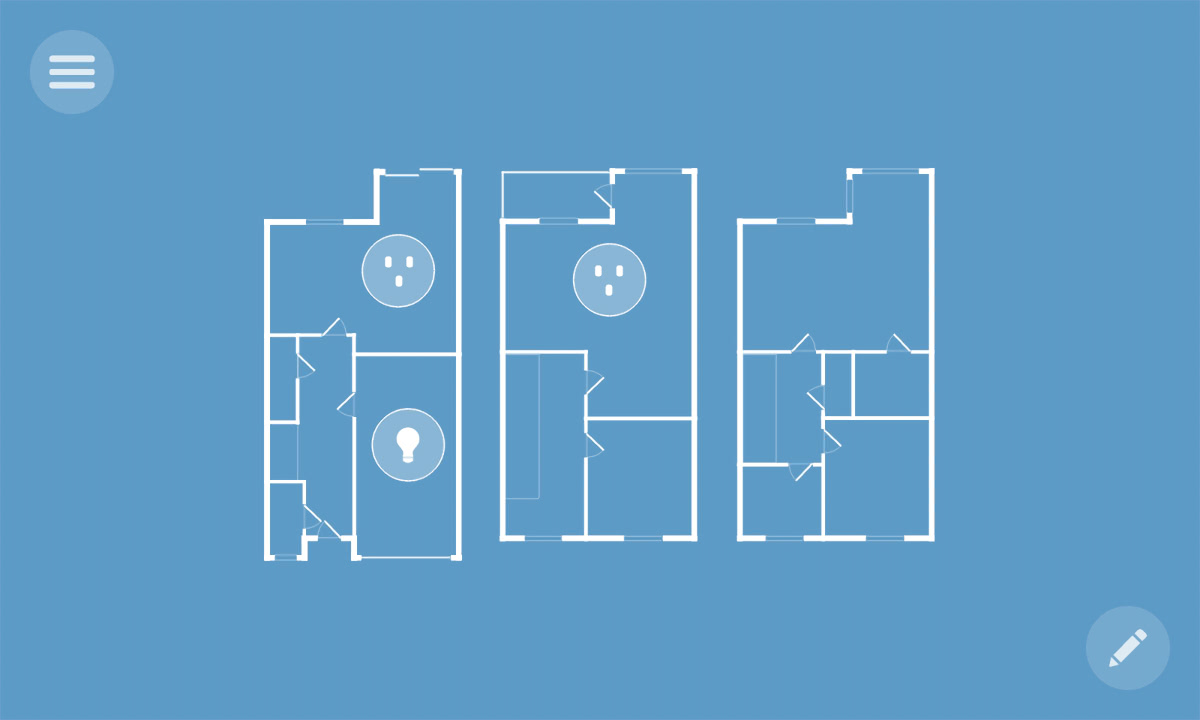 Mozilla, the organisation behind popular open-source browser Firefox, has announced the release of a stable build of its Things Gateway, promoting its Internet-of-Things (IoT) focused Project Things initiative from a ‘hack’ to a launched – though early-stage – product.

Originally unveiled as a prototype back in June 2017 under the Mozilla Hacks engineering banner, the Things Gateway is an open-source platform which ties a front-end network interface into Mozilla’s Web Thing application programming interface (API) with a NodeJS back-end tied to the organisation’s Things Cloud platform. Designed to be compatible with ZigBee and Z-Wave wireless devices, the early prototype allowed for basic use-cases aimed at those eager to test its potential.

With this week’s release, though, the Things Gateway gains significantly more functionality including speech recognition and synthesis and a ‘rules engine’ for simple “if this, then that” logic. “We believe the future of connected devices should be more like the open web,” explains a Mozilla spokesperson of the company’s efforts. “The future should be decentralized, and should put the power and control into the hands of the people who use those devices. This is why we are committed to defining open standards and frameworks.”

The latest Things Gateway release is, Mozilla claims, the first to be accessible to anyone regardless of technical capabilities. A tutorial written by Mozilla’s Ben Francis walks through the installation and configuration of the software on a Raspberry Pi microcomputer, while more information is available on the company’s dedicated IoT site.