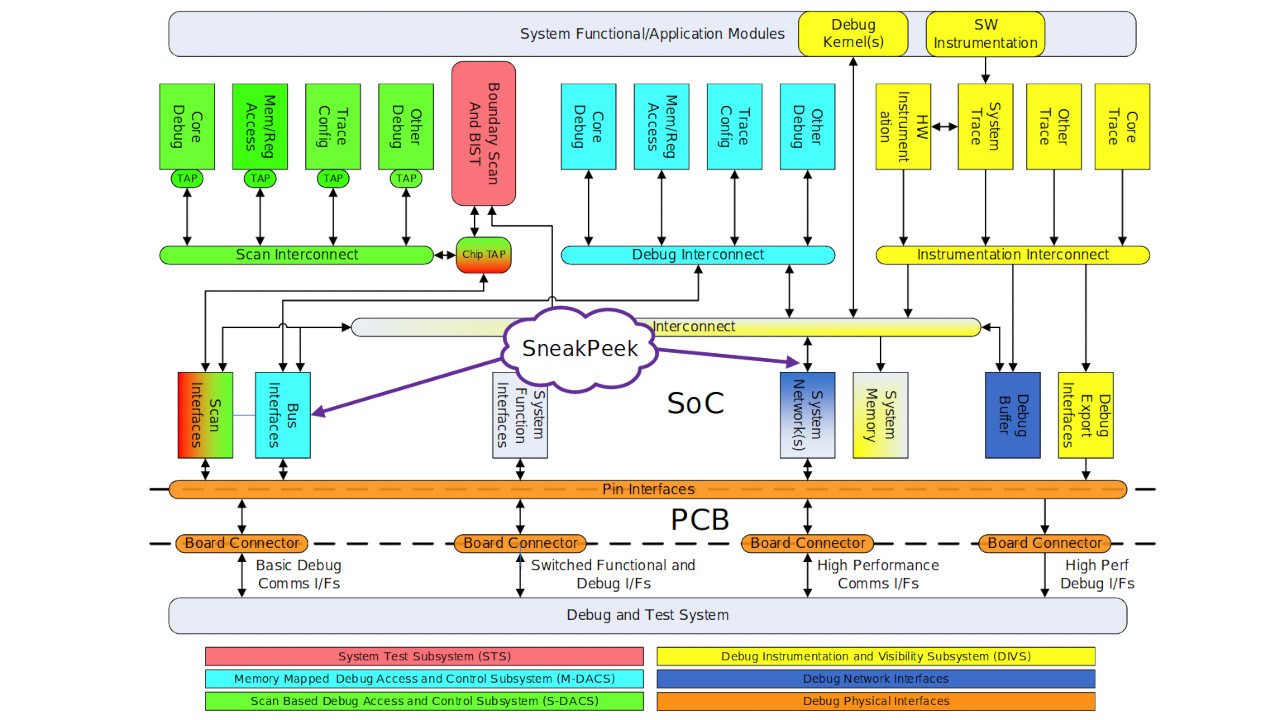 The Mobile Industry Processor Interface (MIPI) Alliance has announced it is providing its debug and trace specifications, nine in total, under open access terms for the first time – including its latest SneakPeek Protocol v2.0.

“Opening up access to MIPI debug and trace specifications will foster a more standardised debug environment, improving development processes and quality in and beyond the mobile device industry,” claims Joel Huloux, chair of MIPI Alliance, of his organisation’s surprise announcement this week. “In addition to allowing more developers to use the specifications, this step will strengthen the ecosystem, leading to broader interoperability and a richer development environment.”

The nine specifications now available to the public are: MIPI System Software-Trace, specifying a universal data format for the transmission of debug and trace information; MIPI Narrow Interface for Debug and Test, a specification which allows for debug and testing via functional ports on finished devices; the MIPI System Trace Protocol, a base protocol for application-specific trace functions; MIPI High-Speed Trace Interface and the related MIPI Parallel Trace Interface, for the exportation of trace data; MIPI Gigabit Debug for USB and MIPI Gigabit Debug for IP Sockets; and the new MIPI SneakPeek Protocol v.20, a standard communications protocol for debug and test applications and which includes MIPI TinySPP for low-bandwidth or high-latency interfaces.

“The IoT explosion is creating demand for millions of small, low-powered devices, such as sensors, in mobile and mobile-influenced systems,” adds Enrico Carrieri, chair of the MIPI Debug Working Group and Principal Engineer in Debug Architecture with Intel Corporation. “With MIPI SPP v2.0, TinySPP extends SneakPeek so it can be used for efficient debugging of these devices.”