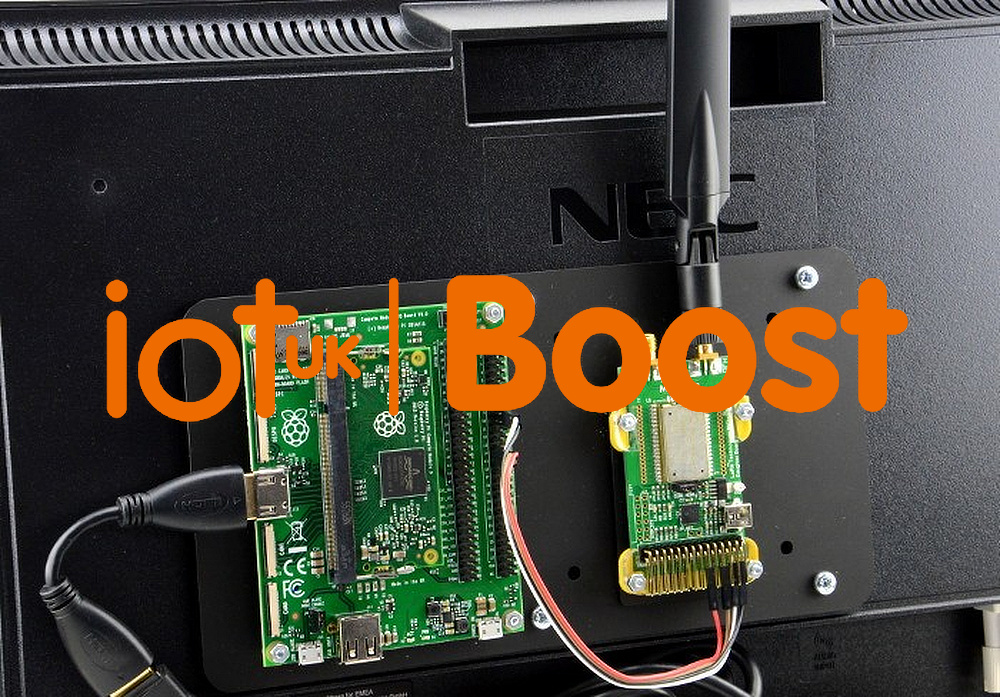 Founded by Innovate UK, the government’s official innovation agency, the Digital Catapult and Future Cities Catapult announced AB Open as a formal member of the IoTUK Boost programme late last year. Under the government-backed programme and in partnership with the Digital Catapult, RS Components, The Things Network, Calderdale Council, and now Microchip Technology, AB Open is driving an initiative to help the participating small to medium enterprises (SMEs) develop products and services based on the burgeoning Internet of Things (IoT) sector and LoRaWAN Low-Power Wide-Area Network (LPWAN) technology.

Companies involved in the initiative receive prototyping hardware, the Arrow SmartEverything LION board, based on the Microchip RN2483 LoRaWAN wireless communications module and provided by partner company RS Components. Following a two-day hands-on workshop, participants in the programme will create and deploy projects based around this innovative low-power and subscription-free radio technology, and will now be able to receive support directly from Microchip itself on the implementation and use of its LoRaWAN module.

“We’re big fans of the Microchip RN2483 LoRaWAN module thanks to its ease of use, widespread adoption, and full compatibility with community-driven wide-area networking project The Things Network,” said Andrew Back, managing director of AB Open, of the partnership. “We’re thrilled to have Microchip join us in driving adoption of low-power wide-area network technologies, and welcome the additional support they will be able to provide to participating companies and individuals.”

“We’re delighted to be partnering with AB Open on the delivery of the LPWAN Boost,” added Mike McGlade, corporate distribution manager at Microchip Technology, “and look forward to working with programme participants on adding low-power long-range wireless communication capabilities to their products and services, using our RN2483 LoRaWAN module.”

More information on the IoTUK Boost programme, the testbed LPWAN network, and the companies participating in the initiative can be found on the official website at https://thingscalderdale.com.

ABOUT MICROCHIP TECHNOLOGY INCORPORATED
Founded in 1987 Microchip Technology Incorporated is one of the largest suppliers of microcontroller, memory, and analogue semiconductor products in the world. Microchip ships over a billion processors each year, including its AVR family of microcontrollers which power a range of low-cost yet feature-rich embedded development products with many entries in the popular Arduino product range. Microchip’s RN2483 LoRaWAN module, used here for communication with the LoRaWAN testbed network, was the first device to receive official LoRaWAN Certified status.

ABOUT IOTUK
Powered by the Digital Catapult and the Future Cities Catapult, IoTUK is a programme of activities that seeks to advance the UK’s global leadership in the Internet of Things (IoT) and increase the adoption of high quality IoT technologies and services throughout businesses and the public sector.
The Digital Catapult’s press release on the IoTUK Boost partnerships can be found at:
https://iotuk.org.uk/digital-catapult-announces-iotuk-boost-partners/

ABOUT LORAWAN
LoRaWAN is a Low Power Wide Area Network (LPWAN) with features that support low-cost, mobile, and secure bi-directional communication for Internet of Things (IoT), machine-to-machine (M2M), and smart city, and industrial applications. LoRaWAN is optimised for low power consumption and is designed to support large networks with millions and millions of devices.