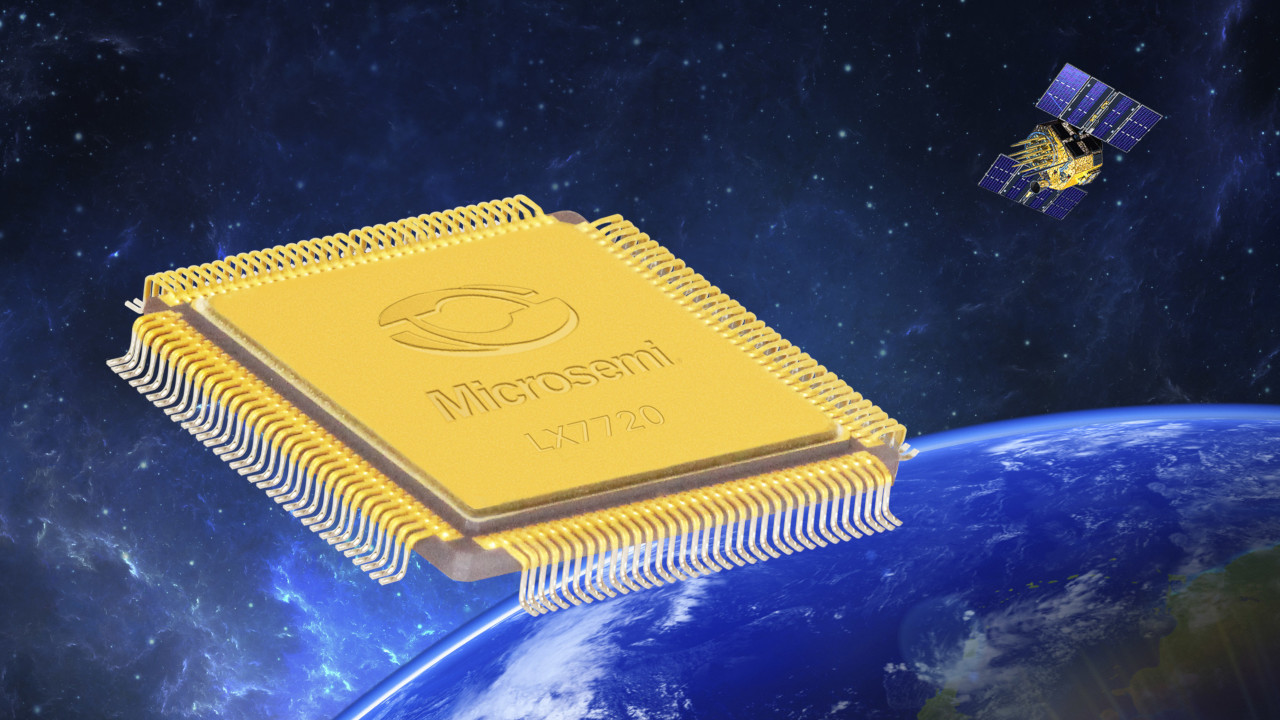 Microchip’s Dorian Johnson has penned a piece on the open RISC-V instruction set architecture (ISA)’s ascent into space, courtesy of radiation-hardened implementations from his company.

“Using the new open RISC-V architecture, the FPGA circuitry can operate advantageously close to a remote measurement source,” Johnson explains in the piece for Elektroniikkalehti. “It enables autonomous data collection, condition monitoring, and load control at the payload source, thus freeing up resources from the satellite CPU system since it does not have to be responsible for controlling the remote payload unit.

“As a standard open architecture maintained by the RISC Foundation, RISC-V ISA offers many benefits in the design of space technology. One benefit is the ‘frozen’ instruction set, which means that any software written to the RISC-V kernel will always work on any RISC-V device. This allows the original code base to be reused in many different software for decades, making it much easier to maintain older applications. Partners and resellers can create RISC-V software kernels that are tailored to customer specific requirements and enable RTL sharing when needed to monitor security-critical applications.

“RISC-V processors have already been tested in radiation-resistant FPGAs for aerospace applications,” Johnson concludes. “An FPGA comprising a RISC-V processor is suitable for use in each payload unit to read, measure and make decisions based on remote measurement data transmitted by the LX7730 mixed signal circuit, and to report information on the condition of the payload unit to or special non-standardized protocols.”

Microchip’s proof-of-concept is the Six Sensor Demo, a radiation-hardened RTG4 FPGA running a RISC-V soft-core linked to an LX7730 remote sensing controller over an SPI bus. It’s not alone in aiming to take an open ISA into space, however: the TechEdSat-1 cubesat was deployed to the International Space Station in October 2012 with an OpenRISC processor at its heart, while Cobham Gaisler produces OpenSPARC-based radiation-hardened Leon processors.

Johnson’s full piece, translated from Finnish, is available on Elektroniikkalehti.