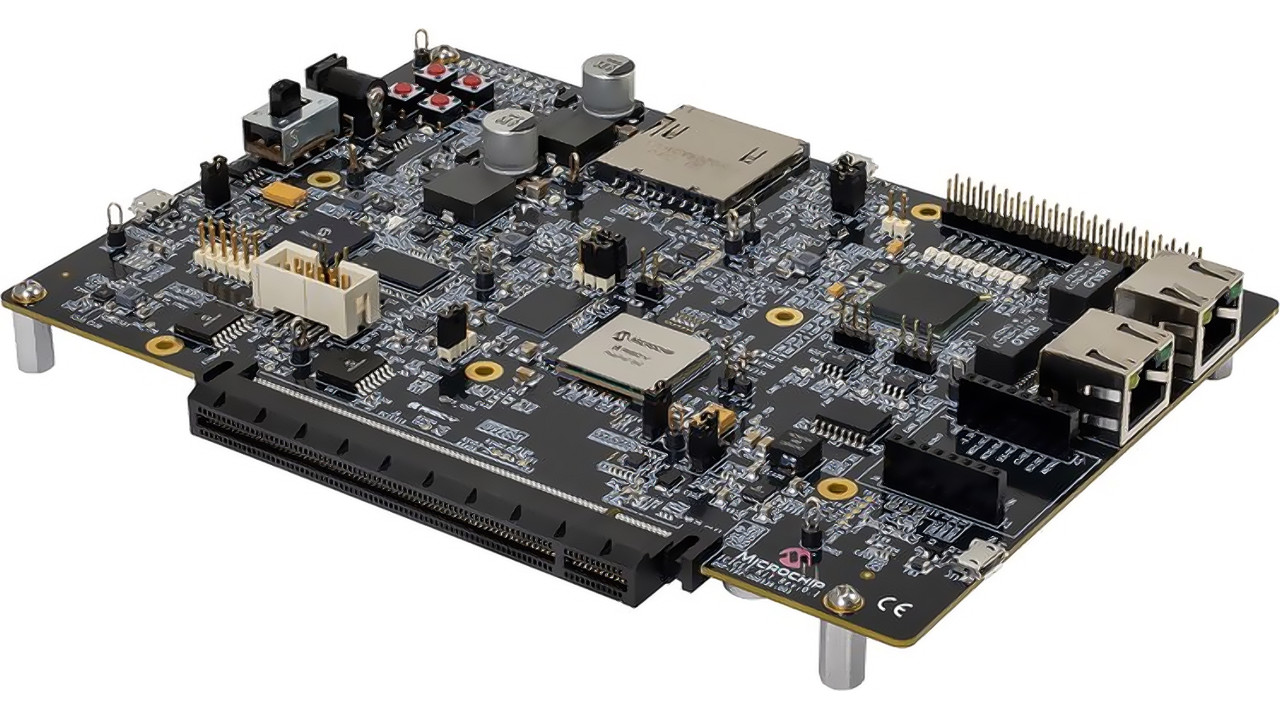 Microchip has opened orders for its PolarFire SoC Icicle development board, offering end-users the first access to its combined RISC-V and field-programmable gate array (FPGA) system-on-chip – and the ability to build a Linux-capable RISC-V system.

Announced late last year, the PolarFire SoC combines Microchip’s PolarFire family of low-power FPGAs with a coherent CPU cluster comprised of four high-performance 64-bit RISC-V cores and a fifth low-power monitor core. Together, it’s possible to run applications – including the Linux kernel – on the RISC-V cores and place supporting hardware or glue logic into the FPGA.

The Icicle board, the first from Microchip to be made available outside its early access programmes, includes one RV64IMAC monitor core, four RV64GC general-purpose cores, a non-volatile fabric with 254k logic elements, a 784-unit – 18×18 – math block, and four 12.7Gb/s SERDES ports, along with 2GB of LPDDR4, 1Gb of SPI flash, and 8GB eMMC – optionally upgradeable using the on-board SD Card slot.

Connectivity on the board includes a Raspberry Pi-compatible 40-pin general-purpose input/output (GPIO) header, mikroBUS socket, four UARTs, two CAN, one SPI, and one I2C buses, and two gigabit Ethernet ports. The board also includes a full-size PCI Express Gen. 2 port, suitable for a GPU in order to provide graphical output to an external monitor.

The all-in-one board makes it possible to replicate the RISC-V desktop computer we built back in February last year, but at a considerably lower cost and in a more compact size. There are trade-offs, of course: The Icicle has a quarter of the memory of the SiFive HiFive Unleashed which formed the basis of our system, is lower-performance, and lacks NVMe and SATA storage capabilities.

It’s the price which is likely to make the Icicle attractive to developers looking to experiment with Linux-capable RISC-V, though: Microchip has opened orders for the board via Crowd Supply at just $499. More details, and the link to order a board for shipment in September, can be found on the project’s Crowd Supply campaign page, along with links to user documentation, schematics, and a board layout file.