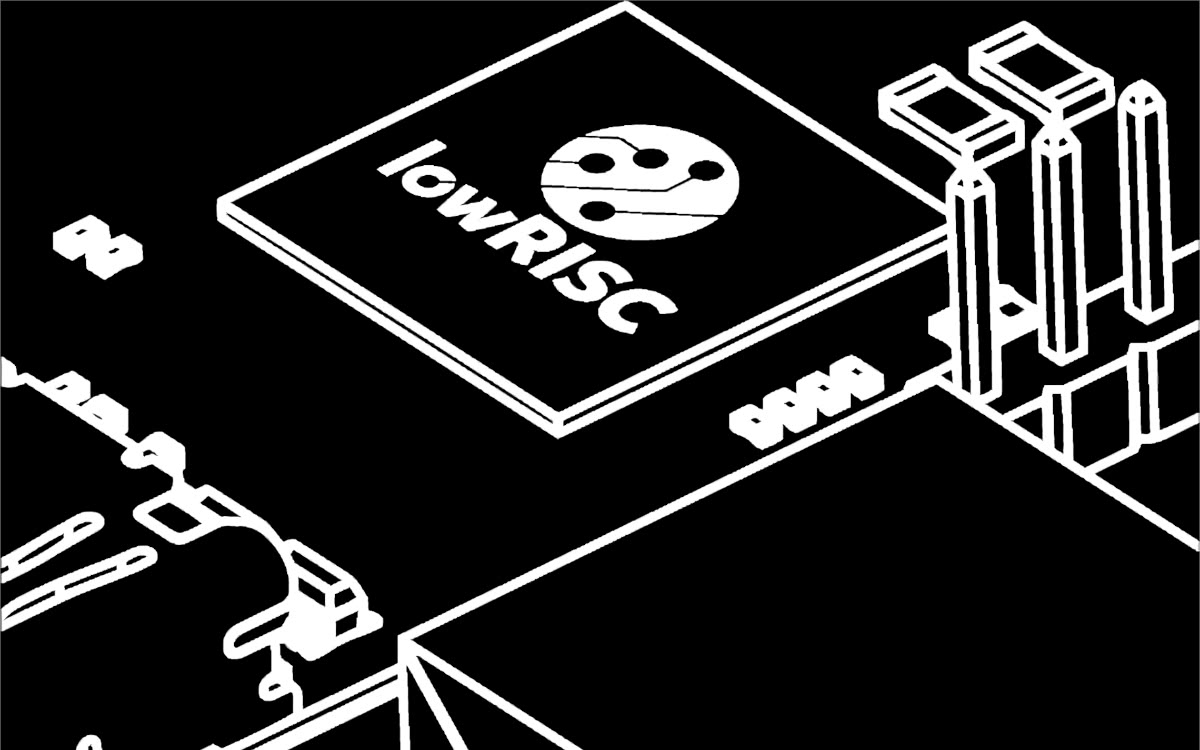 The lowRISC project has officially announced the launch of lowRISC 0.5, a milestone release of the popular RISC-V implementation which brings with it open-source Ethernet support.

Built upon a RISC-V implementation from the University of California at Berkeley (UC Berkeley), lowRISC 0.5 marks a major milestone release on the road to a completely open-source RISC-V based system-on-chip (SoC) design. By far the biggest change in this revision is the addition of open-source intellectual property (IP) bringing 100Mb/s Ethernet support, allowing lowRISC devices to boot from a remote server for the first time.

Additional improvements made in lowRISC 0.5 include the first preview of interrupt-driven device drivers in Linux, an optimised Secure Digital (SD) interface, support for the Network File System (NFS), and multiuser system support. “Our main development focus currently is migrating to a newer version of the upstream Rocket [RISC-V core] chip design and reintegrating our changes on top of that,” the team explain of the project’s roadmap, “but we felt that the integration of Ethernet support merits a release before that change.”

Full details on making use of the new release are available on the official website.