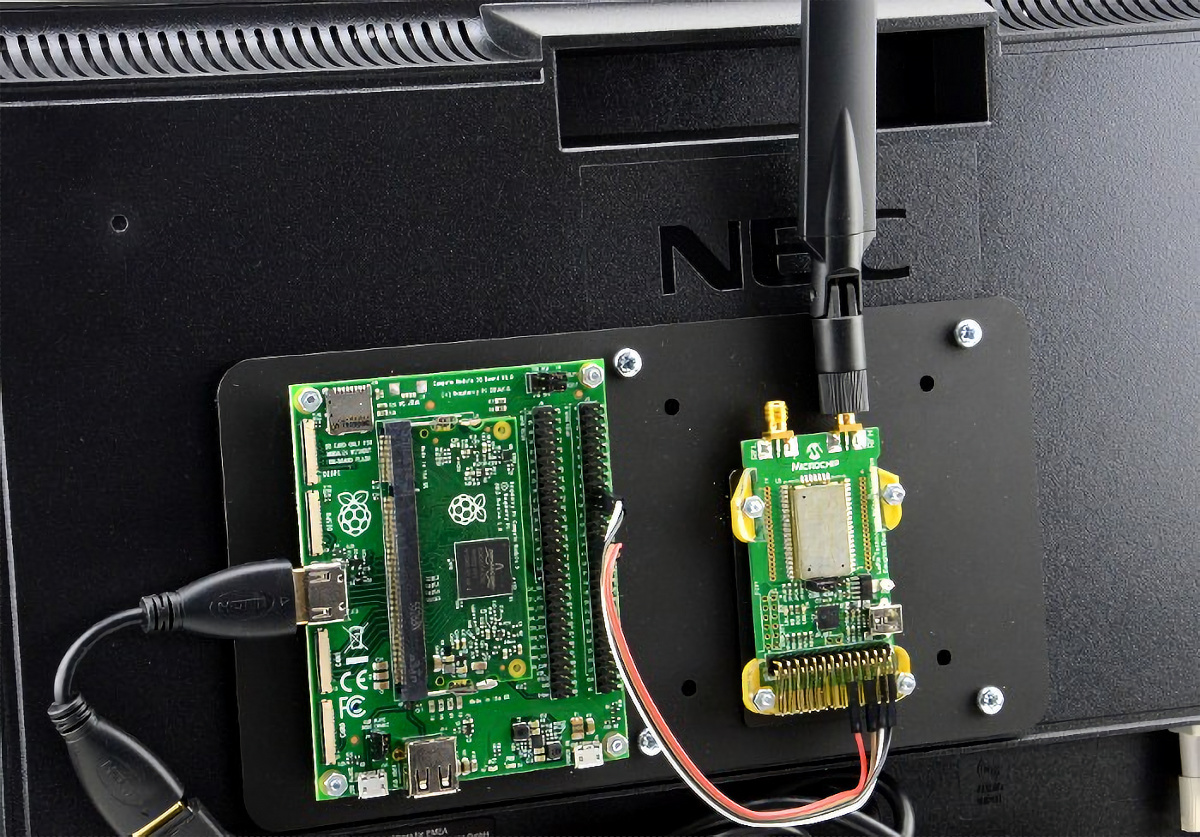 The LoRa Alliance, responsible for the LoRaWAN long-range low-power wireless network standard, has announced the release of a new revision which brings with it support for global roaming.

Announced during the All Members meeting in China, the LoRaWAN 1.1 standard brings support for global handover roaming, Class B, and security enhancements, while the new LoRaWAN Backend Interfaces 1.0 standard introduces the ability to decompose the network into interoperable nodes – designed, its creators explain, to provide full support for roaming between networks from differing vendors. A final additional specification, LoRaWAN 1.1 Regional Parameters Revision A, describes region-specific radio parameters to which end devices should adhere.

“For the IoT to reach its forecast potential, an ability to deploy devices on a massive scale is a key enabler,” explains Geoff Mulligan, chair of the LoRa Alliance, of his organisation’s latest standards. “The enhancements introduced today advance the LoRaWAN protocol, further opening up the ecosystem, enhancing interoperability and expanding the reach of existing LoRaWAN networks.”

The latest standards are available upon request to the LoRaWAN Alliance via the official website, while a video outlining the changes from The Things Network is reproduced below.