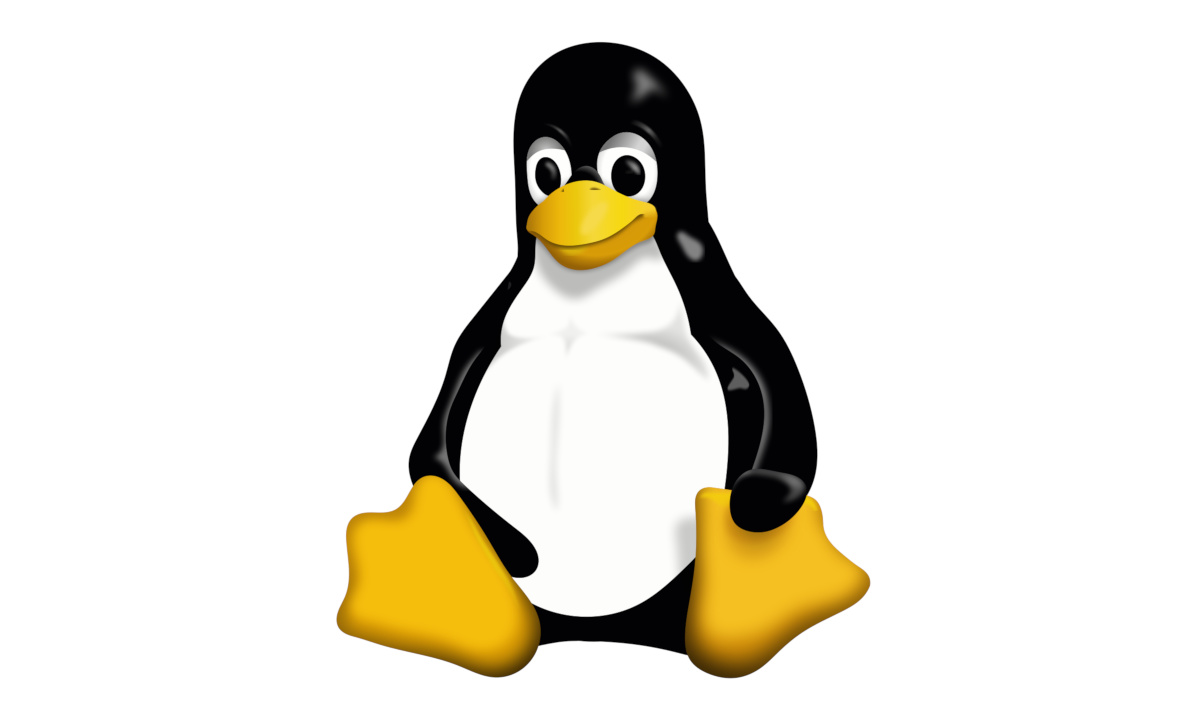 Linus Torvalds has officially launched Linux 5.3, the latest release of the popular open-source kernel, and it brings with it a range of improvements and new features for the RISC-V instruction set architecture (ISA).

“So we’ve had a fairly quiet last week, but I think it was good that we ended up having that extra week and the final rc8 [release candidate 8],” Torvalds writes in the release announcement. “Even if the reason for that extra week was my travel schedule rather than any pending issues, we ended up having a few good fixes come in, including some for some bad btrfs behaviour. Yeah, there’s some unnecessary noise in there too (like the spelling fixes), but we also had several last-minute reverts for things that caused issues.”

CNX Software has pulled out the changes of biggest interest to embedded developers, including those working with the free and open RISC-V instruction set architecture. These include image-header support for RISC-V kernel binaries, designed to be compatible with ARM64 image headers, a two-stage initial page table setup process, support for CONFIG_SOC starting with SiFive’s range of RISC-V systems-on-chips, DT data for the SiFive FU540 and HiFive Unleashed’s gigabit Ethernet controller, support for PCI Express message-signalled interrupts, and support for the new clone3 RV64 syscall.

Additional RISC-V-related changes include the addition of a new maintainer, Paul Walmsley, and a switch to a new shared RISC-V git tree – and, interestingly, a fix for an issue in the get_maintainers.pl script which was triggered for patches involving SiFive email addresses.

Linux 5.3, as with all Linux releases, is available now from the Linux kernel archive site.