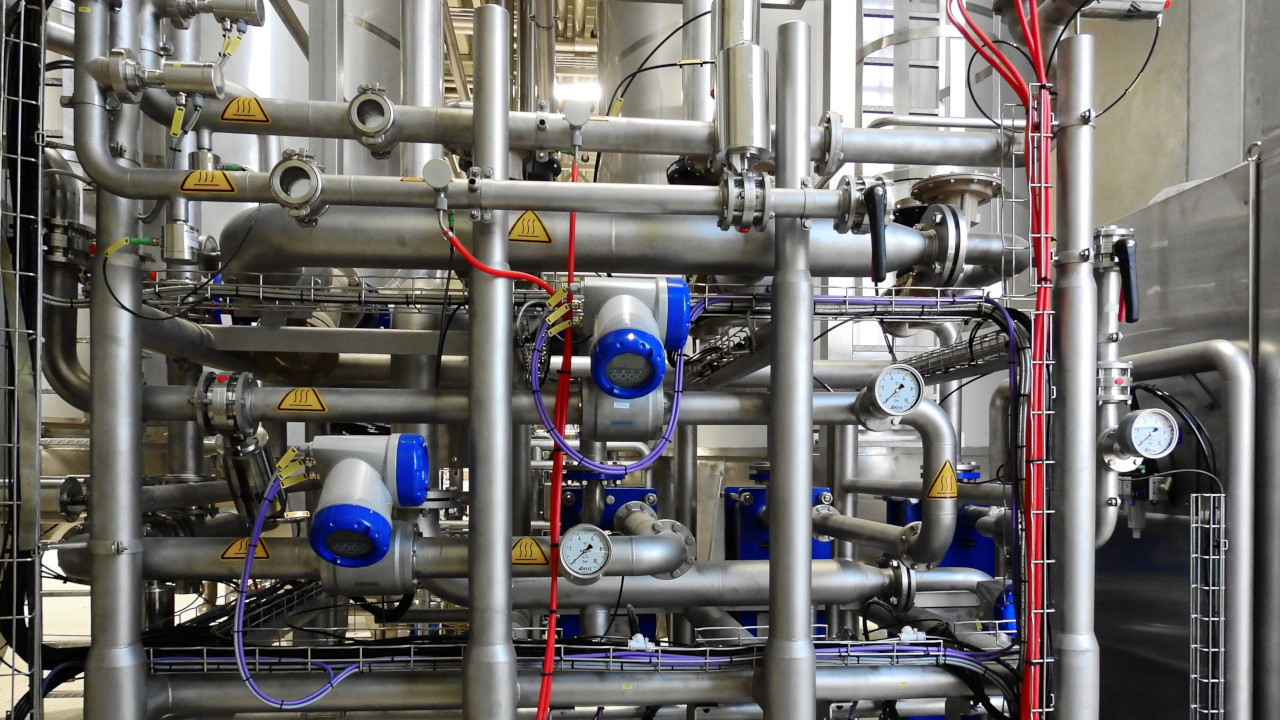 Linux 5.2, the upcoming release of the open source kernel, is to receive an official subsystem for the Fieldbus networking protocol family – bringing built-in support for the monitoring and control of industrial equipment.

Spotted by Michael Larabel on the Linux news site Phoronix, the Fieldbus subsystem has been accepted into the Linux 5.2 merge window ahead of the kernel’s stable release in July.

“”The subsystem allows for devices to exchange data over a Fieldbus whether it be Profinet, FLNet, or one of the other implementations. The subsystem provides a generic framework for exposing switches, lights, actuators, motors, and other hardware,” Michael explains. “As part of this initial subsystem is support for the HMS Profinet Card. Profinet is based on Ethernet and uses TCP/IP paired with specialised protocols designed for delivering real-time performance and the ability to integrate with other Fieldbus systems.”

Officially standardised as IEC 61158 and based on precursor technologies including Hewlett-Packard’s HP-IB which became the General Purpose Interface Bus (GPIB) along with Intel’s Multibus and Bitbus, Fieldbus offers a range of claimed improvements over its competitors including lowered cabling requirements and better diagnostic support – though has also come under fire for issues with inter-compatibility between different vendors’ own Fieldbus implementations.

More information on the Linux Fieldbus subsystem can be found in the commit notes.