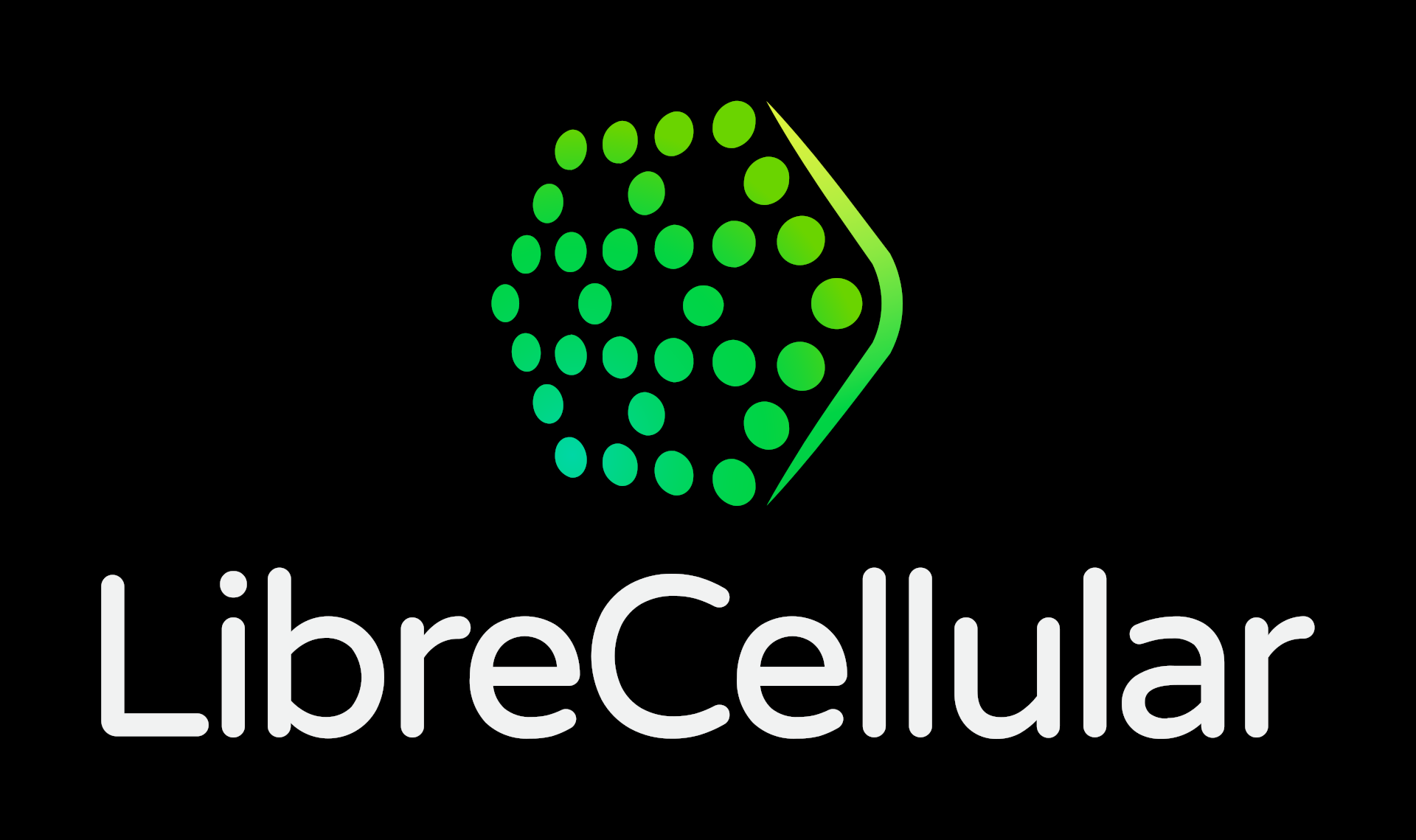 Designed to make it easy to create self-contained 4G LTE cellular networks, the LibreCellular project will integrate an open-source software stack with validated hardware and software configurations – subject to rigorous testing – along with the tooling and documentation required for reliable, repeatable deployment.

LibreCellular, which is to be hosted as a project under the MyriadRF umbrella of open-source and open-hardware radio endeavours, will deliver: a reference hardware platform comprised of a general-purpose processing (GPP) system built around a single-board computer based on the common x86 architecture, a low-cost yet highly-flexible LimeSDR software defined radio platform with a LimeRFE programmable radio front-end; an open-source cellular software stack configuration designed for end-to-end integration; and detailed documentation, including step-by-step tutorials, designed to ease deployment.

AB Open’s Andrew Back explains of the project, “As well as making it as easy as possible to deploy your own 4G LTE network using validated free and open-source solutions, we will be publishing the full test infrastructure – including PCB designs for any original hardware we create, scripts, and test-cases, as well as the full results of our testing.”

The project builds around a number of open-source efforts, including the open-hardware LimeSDR and LimeRFE and the open-source srsRAN (formerly srsLTE) and Open5GS projects, while OsmoGSMTester will be used to automate the testing process – a key part of LibreCellular, which will be fully qualified on a test infrastructure featuring base stations, LTE modem banks, and additional hardware.

More information can be found on the LibreCellular website.