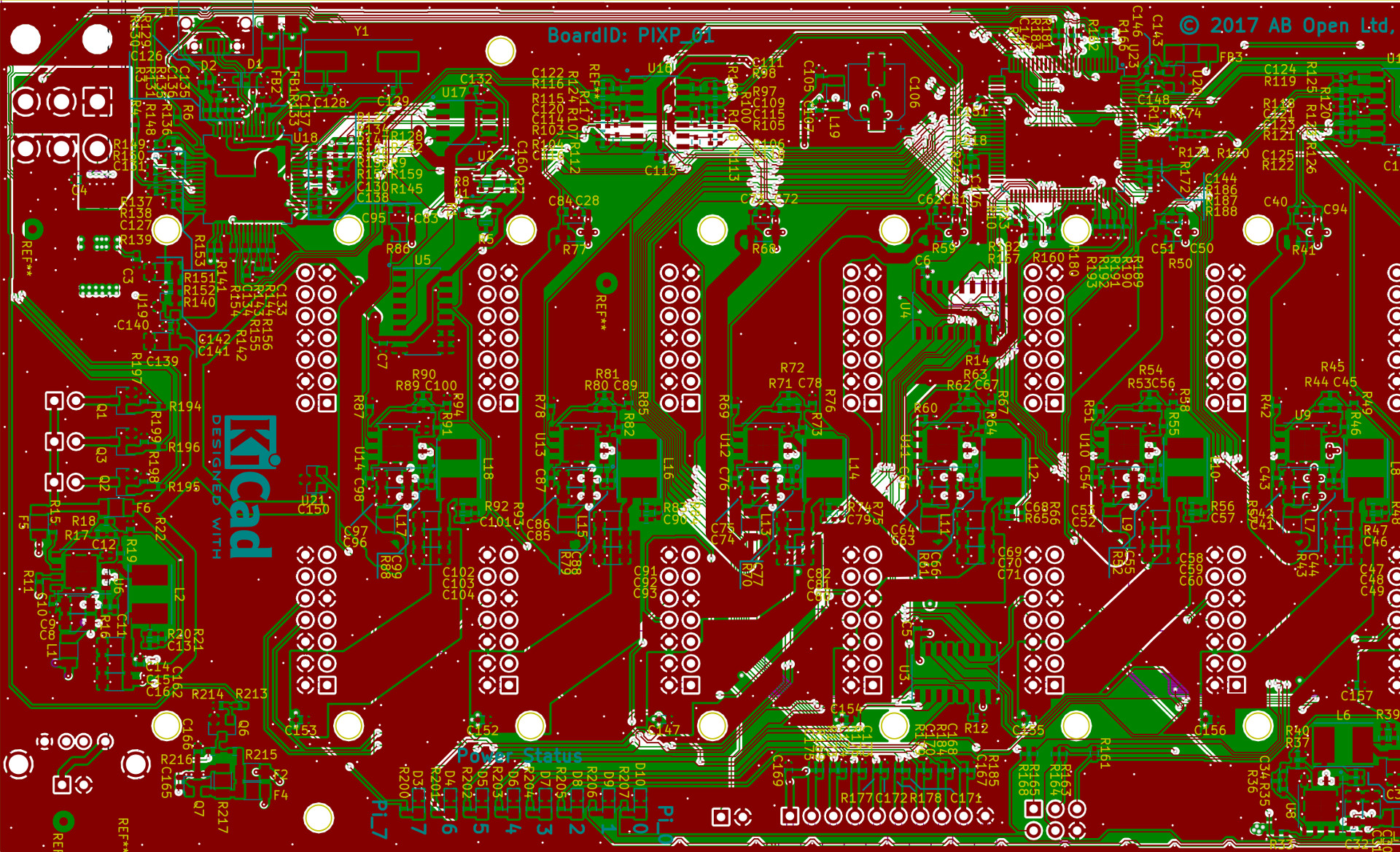 The KiCad electronic design automation (EDA) project has officially joined the Linux Foundation, a move which its maintainers say will allow it to grow its community and ensure the long-term stability of the project.

“KiCad is a set of applications used by engineers focused on board design,” explains Michael Dolan, vice president for strategic programmes at the Linux Foundation. “It’s a professional and free piece of software that gives engineers the freedom to use the software anywhere and across any platform, not tying them to specific hardware architectures. Its progress in creating an integrated environment for schematic capture and PCB layout design has been massive and the Linux Foundation’s infrastructure and governance model will give it the required support to sustain that growth for the long term.”

“We’ve seen the program skyrocket in use over recent years, with some board vendors reporting more than 15 percent of new board orders designed using KiCad,” adds Wayne Stambaugh, lead of the KiCad project. “To accommodate this rate of growth there was a need to re-evaluate our revenue support model to help us attract more people to the project. Under the Linux Foundation we will have increased flexibility to spend donations to help move the project forward as well as an increased exposure to potential new donors.”

The partnership will see KiCad, first launched in 1992, adopted as an official Linux Foundation Project and participating in the CommunityBridge platform – an effort launched by the Linux Foundation earlier this year to connect open-source developers and both individual and organisational supporters for sustainable project funding.

More information on the partnership, and KiCad itself, can be found on the official website.